KARACHI: Zimbabwe announced a 15-members squad for the three-matches T20I series against Pakistan, scheduled from April 21 to 25.

Pakistan team has already reached Harare to play T20Is and two Tests against the home side. Remember, Pakistan beat South Africa 2-1 in ODIs and 3-2 in T20Is.

Wishes pour in as Ahmed blessed with a baby girl 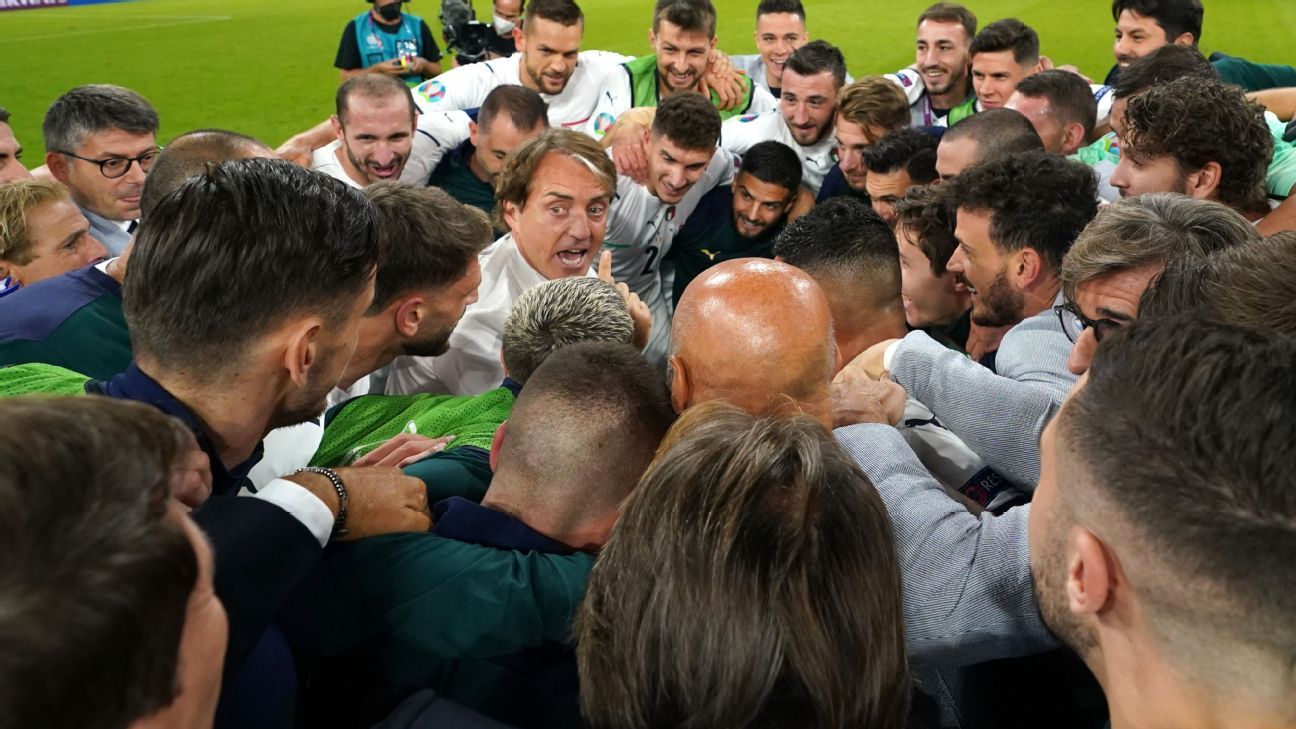 Mancini's redemption: From superstitions, spats and meatball madness at City, to success with Italy