Zazai fire-powered Kings’ bowlers and became joint-fastest fifty scorer in PSL. He smashed eight boundaries and four sixes during his stay at the crease. Haider scored run-a-ball 16 with three boundaries.

Earlier, Wahab Riaz and young Abrar Ahmed picked up three wickets each as Zalmi restricted Kings to 108-9 in 20 overs.

Putting Kings into bat first, Zalmi got their captain Wahab with the first breakthrough by bagging Babar Azam off a perfect yorker delivery. Babar departed for naught with a fear of ankle fracture because the ball hit him too hard.

Martin Guptill fell to Sameen Gul in third over to leave Kings suffering at 12-2. A back-to-back strike from Sameen removed Chadwick Walton, further reducing the Kings to 12-3.

Wahab then bagged Sharjeel Khan who scored 25 to put the batting side under immense pressure. Imad Wasim and Najibullah Zadran tried to lift the Kings but Abrar and Wahab picked up them respectively to give no room to the defending champions. The duo scored 30 runs together. Imad scored 19 whilst Najib made 17 with a boundary each.

Young Abbas Afridi, the nephew of Umar Gul, played some good shots and his cameo of 27 runs took Kings to 108-9. His inning was laced with three sixes and a boundary. 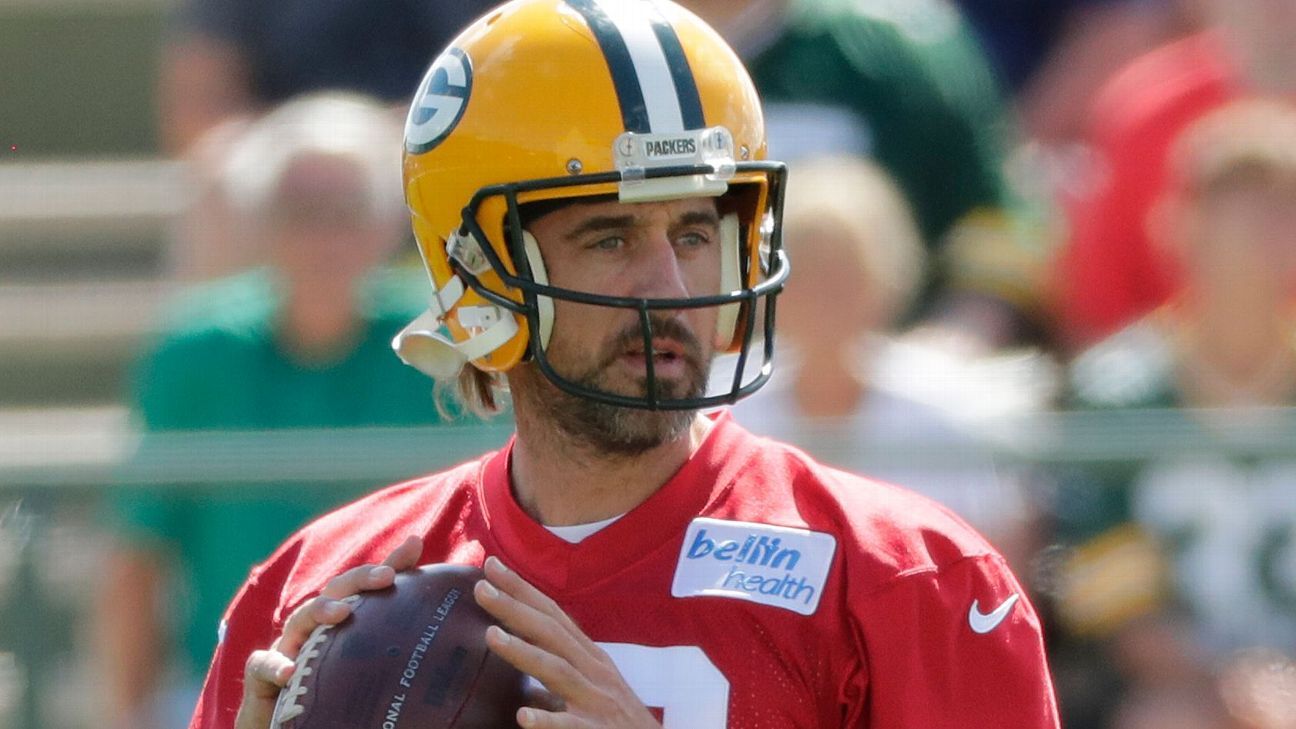