The 44-year-old was appointed by the Pakistan Cricket Board (PCB) in September 2020 after restructuring National Cricket Academy (NCA) into NHPC.

PCB in its press release has stated that the process to find his replacement will start soon.

It must be noted that alongside Zahid, Mohammad Yousuf and Atiq-uz-Zaman were also appointed as the coaches at NHPC.

Watch: Misbah, Yousuf working on ‘out of form’ players at NHPC 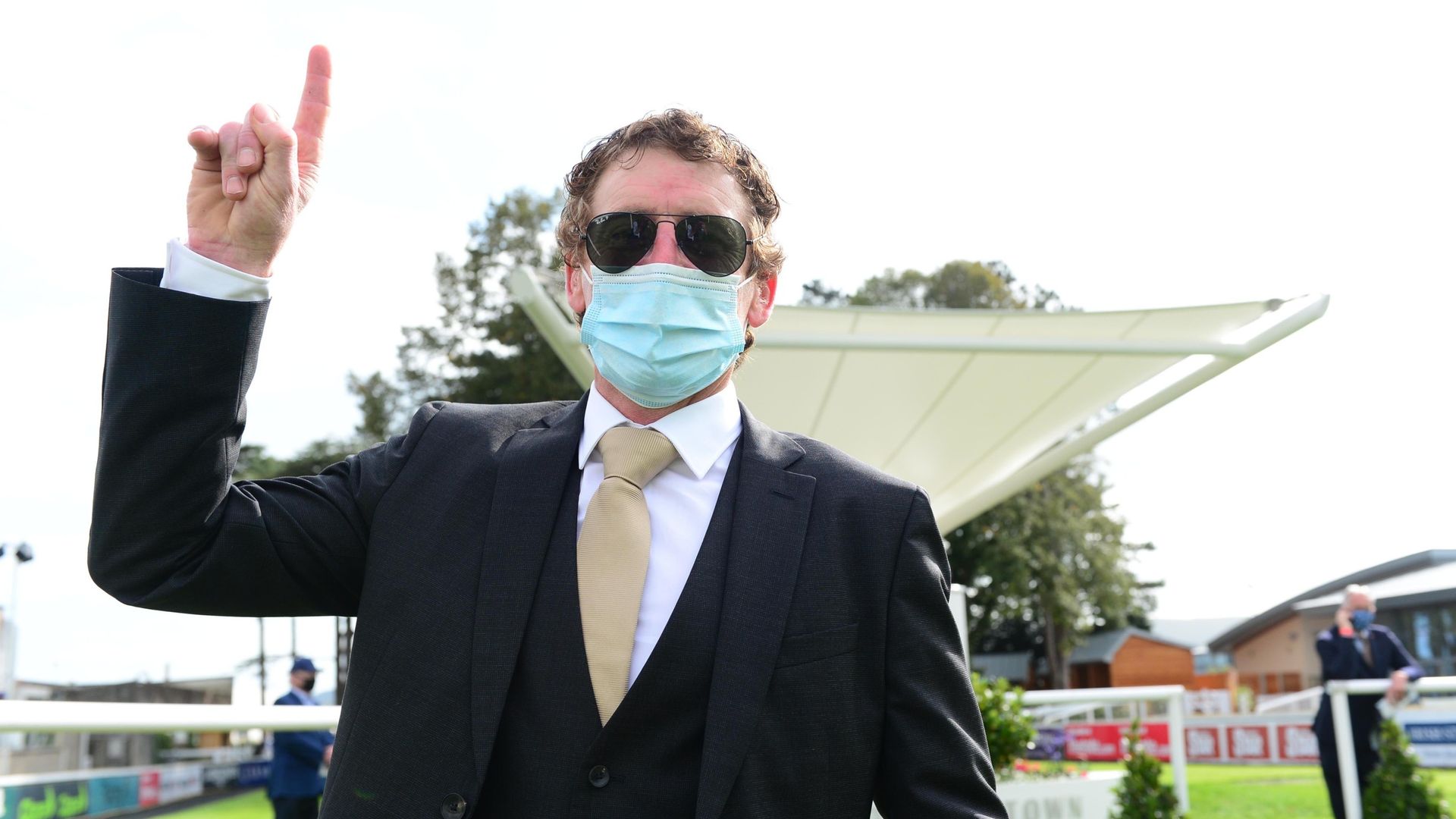