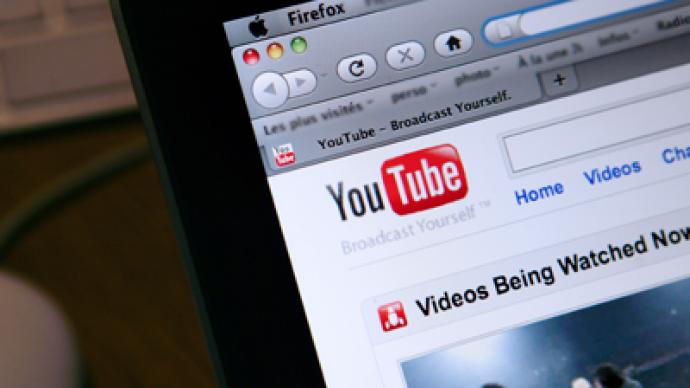 YouTube will block all anti-vaccine content, moving beyond its ban on false information about the Covid vaccines to include content that contains misinformation about other approved vaccines, it said in a blog post on Wednesday.

Examples of content that won't be allowed on YouTube include claims that the flu vaccine causes infertility and that the MMR shot, which protects against measles, mumps, and rubella, can cause autism, according to YouTube's policies.

A press email for Mercola's website said in a statement: "We are united across the world, we will not live in fear, we will stand together and restore our freedoms." Kennedy did not immediately respond to requests for comment.

The moves come as YouTube and other tech giants like Facebook Inc. (FB.O) and Twitter Inc. (TWTR.N) have been criticised for not doing enough to stop the spread of false health information on their sites.

But even as YouTube takes a tougher stance on misinformation, it faces backlash around the world. On Tuesday, Russian state-backed broadcaster RT's German-language channels were deleted from YouTube, as the company said the channels had breached its Covid-19 misinformation policy. 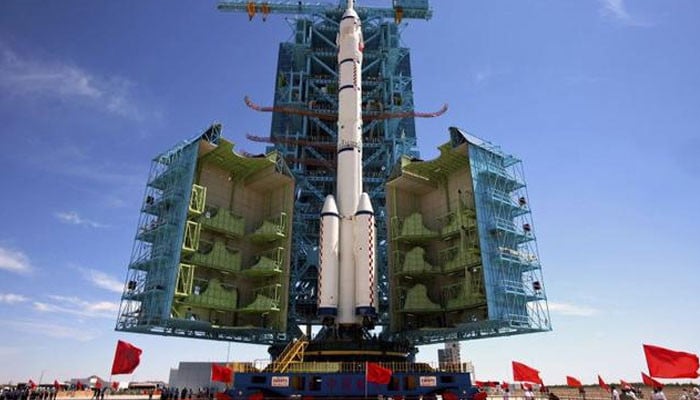 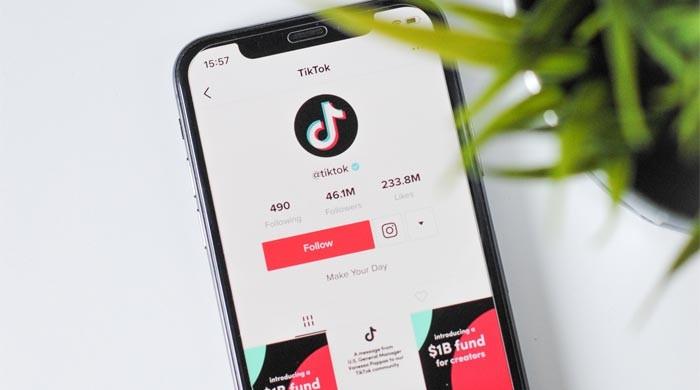