The tech space is often viewed as a male-dominated industry however, yet here’s Marian Croak, Vice-President, Engineering, Google; Vice-President, Site Reliability, YouTube, USA advising people on what it takes to innovate.

Croak is the reason why you are able to communicate and connect with your loved ones around the world. Marian Croak the pioneer of Voice over Internet Protocol (VoIP), a technology that allows you to make voice calls using a broadband Internet connection instead of a phone line, and the inventor of text-to-donate technology.

While speaking at the Pioneers of Change Summit, Croak gave an insight into what it takes to innovate, why kids are an inspiration, and how not fitting in could be used to our advantage.

“Many people were skeptical – and they were right for that time. But with a lot of work and a lot of testing and experimentation, you see what we’ve accomplished today,” says Croak.

“There are scientific revolutions where people have these amazing paradigm shifts. It typically happens at periods of great turmoil – everyone is very motivated for something new and something to alleviate the chaos,” she said while emphasizes how best innovation sprung out difficult times.

In my own personal life, most of what I’ve done that has an impact on others is typically at times of stress and difficulty. I think we can benefit from this horrible time in history.

There is no secret recipe to success and if you don’t succeed the first time around then there is no need to be upset.

“You don’t have to be a victim of trouble. You can rise above problems and fix them. In the journey to fix them, it involves failure. Things evolve and you have to keep experimenting and perfecting them,” says Croak

She says the current situation might appear to be static however, things can and will change because human beings have the potential to imagine different ideas.

“Inventors are just humans. Anyone can have innovative ideas. But we have to share those ideas and collaborate with each other so that they can be realized.”

A graduate of New York City public schools (she later went to Princeton University and the University of Southern California) like many has been a target of racism and felt like an outsider in the corporate world however, this did not hold her back from achieving her goals.

Years ago, she met an accident on her way to work; the first thing the police officer asked her if there was a warrant for her arrest. “He said, “Have you fled bail?” and ordered me out of the car. This guy was relentless. I was driving a Toyota. It was a car where you wouldn’t think I was a criminal and I didn’t feel I looked like a criminal. I don’t remember being put into an ambulance,” said Croak in an interview with Wall Street Journal.

Using being an outsider can be used to our advantage, not having a seat at the table allows one to step back and analyse where the gaps are and what needs to be changed.

“It’s fine to be the only one – but you don’t want to remain in that position – you want others to come along. I make sure that the generation behind me can climb the ladder as well,” she said.

Further, Croak argued that children often produce the most creative of ideas which are fuel of innovation. “You need to be childlike. A little naïve and not inhibited by what’s possible.”

She said her motivation for 2021 was to keep her own childlike curiosity going, forgetting about her personal circumstances and focusing on the “painpoints”.

She also pointed out that the pandemic offers an opportunity that offers a cause to change things. Croak urged the tech community to zero in on that “gift” to see what the world is truly like and where the gaps are. “To address that huge amount of inequity.” 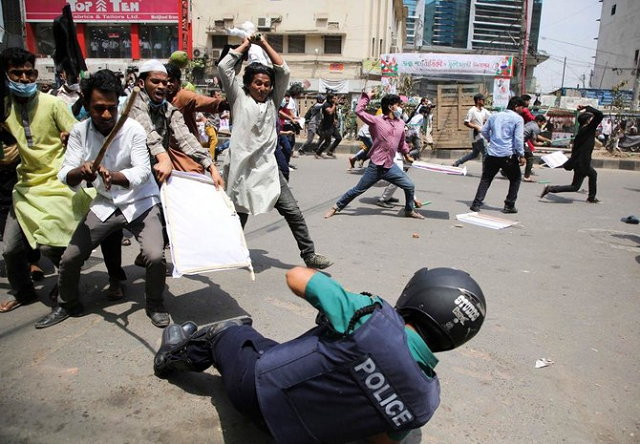 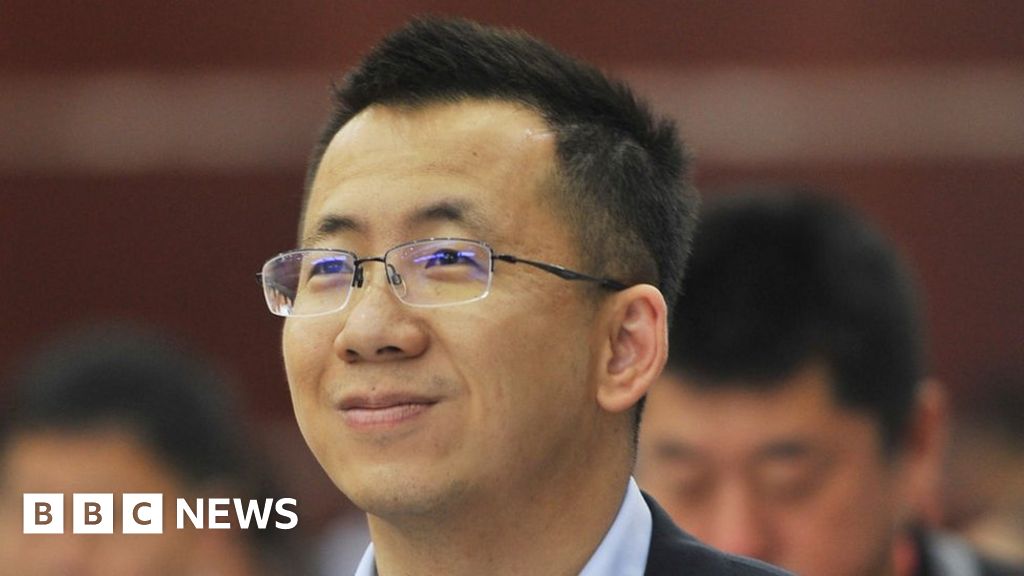 ByteDance: TikTok's co-founder to step down as chief executive