When people gaze at the stars, some see their beauty, while others discover reasons to be offended by the nicknames we invented for them. Luckily for the latter, NASA is about to purge the star charts for the sake of “diversity.”

The first target for NASA’s desire to keep woke bullies appeased is planetary nebula NGC 2392. Lay astronomers know it by the nickname ‘Eskimo Nebula,’ which it gained because its spectacular shape resembles a head in a parka hood.

The US agency will no longer call it that, because “‘Eskimo’ is widely viewed as a colonial term with a racist history, imposed on the indigenous people of Arctic regions,” it said on Wednesday. The content of NASA’s website may need updating, however, as at the time of writing, the historic nickname was still present there.

Another example of a supposedly ‘racist’ nickname that NASA wants to eradicate is that of the ‘Siamese Twins Galaxies.’ It refers to NGC 4567 and NGC 4568, a pair of galaxies in the Virgo Galaxy Cluster, which are separated by just 52 million light years and are in the process of colliding with each other. The colloquial term for conjoined twins was deemed inappropriate by NASA, which may now roll back to the other nickname for the same objects: the ‘Butterfly Galaxies.’

The space agency’s goal is that “all names are aligned with our values of diversity and inclusion, and we’ll proactively work with the scientific community to help ensure that,” associate administrator Thomas Zurbuchen explained. Diversity, inclusion, and equity experts in the astronomical and physical sciences will help NASA identify more candidates for the chopping block.

The word ‘Eskimo’ recently suffered several setbacks, in both the US and Denmark, after activists pressured ice cream producers to drop the supposedly derogatory term from their product names. The word ‘Siamese’ seems to be more robust in standing up to the winds of change, but Disney decided to drop a controversial stereotype-exploiting song performed by a pair of Siamese cats in the 1955 animation “Lady and the Tramp” when it was made into a live-action adaptation.

In its policy change announcement, NASA said nicknames such as the ‘Horsehead Nebula’ will be safe from its scrutiny –  that is, unless defenders of equestrian rights bombard it with outraged tweets accusing it of normalizing eons of exploitation of horses by humankind, one presumes.

US to resume WHO funding under Biden, UN agency chief hails move as a ‘good day for global health’

‘Was he killed? Was it suicide?’ Trump wishes Ghislaine Maxwell better ‘luck’ in jail than Jeffrey Epstein 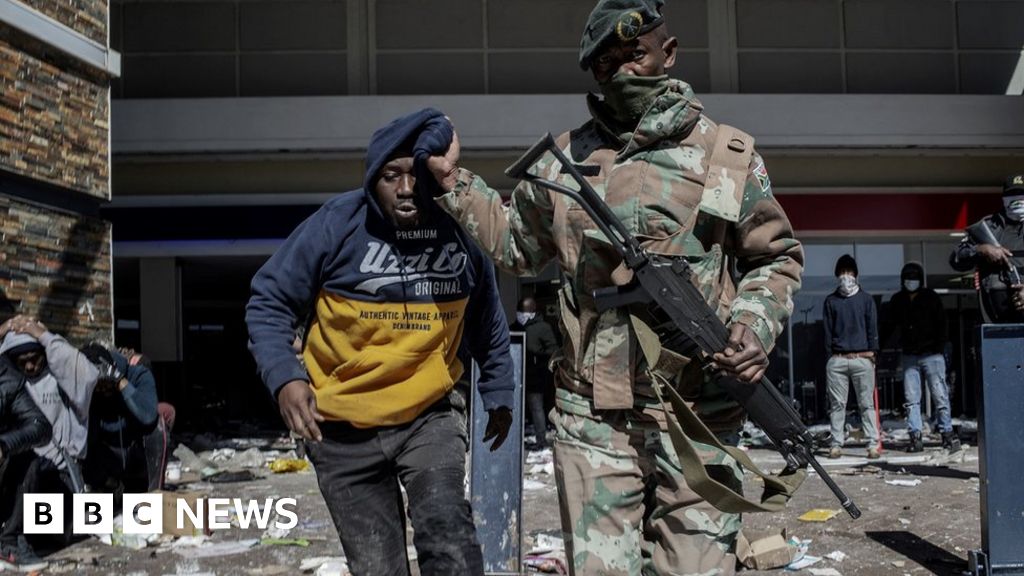