Resuming at the overnight score of 286-3, New Zealand opened their batting on Day 3 with Williamson and Nicholls batting at 112 and 89 respectively. The first session went wicketless for Pakistan, meanwhile, yet another catch was dropped by the fielding side.

Williamson and Nicholls took complete advantage of the situation and put up a strong partnership to put New Zealand in the driving seat as they declared their first inning at 659-6.

New Zealand’s skipper scored his fourth double hundred and fell to Faheem Ashraf after scoring 238 runs. Nicholls provided solid support to his captain and got out after scoring 157 with the help of 18 boundaries and a six.

Daryl Mitchell, coming down the order, also smashed a century to further strengthen New Zealand’s position. He scored 102 runs off 112 balls with the help of eight boundaries and two sixes.

In reply, Pakistan lost Shan Masood earlier, the third duck for the left-handed opener in this series. Kyle Jamieson struck to give early breakthrough to the hosts. 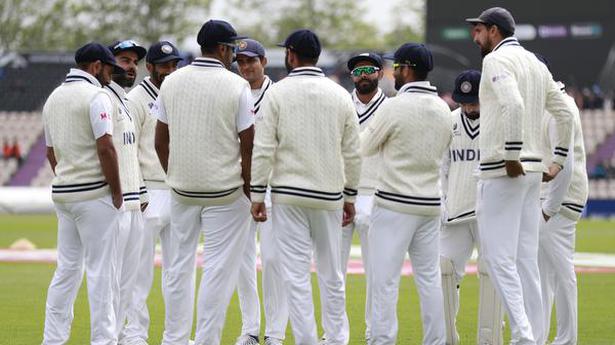 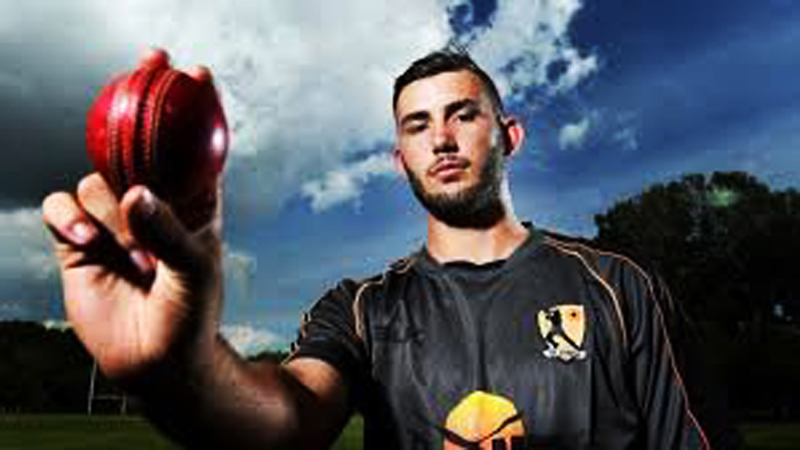