Rawalpindi: Head coach Misbah-ul-Haq assures that his team will come up with a solid batting approach in the second ODI against Zimbabwe on Sunday [November 1].

Speaking in a video released by the PCB, Misbah said they needed to do more with the bat after Zimbabwe surprised the home side by losing a run-chase being just 26-runs short.

“We lacked in the batting department and we have set to talk on it. We will definitely try to come up with an aggressive approach in batting to make it yet another win the series,” he said.

Misbah credited bowlers for restricting Zimbabwe to 255 despite losing the grip over the visitors at one stage. “Credit goes to our bowlers especially Shaheen and Wahab who bowled exceptionally well to take the team over the top,” he said.

Meanwhile, Misbah also talked about the team’s selection for second ODI. The team management has decided to include Haider Ali in place of Haris Sohail in the 15 probables list.

“Haris is not completely fit that is why we have included Haider in our 15-member squad for second ODI, he shared.

It must be noted here that Shadab suffered a strain in his left leg during the practice match ahead of first ODI.

Read: Just-in: Shadab Khan to miss first ODI against Zimbabwe due to injury

Do you know Shahid Afridi once played for Ireland?

Jamieson strikes as Pakistan stumble in reply to New Zealand's 431 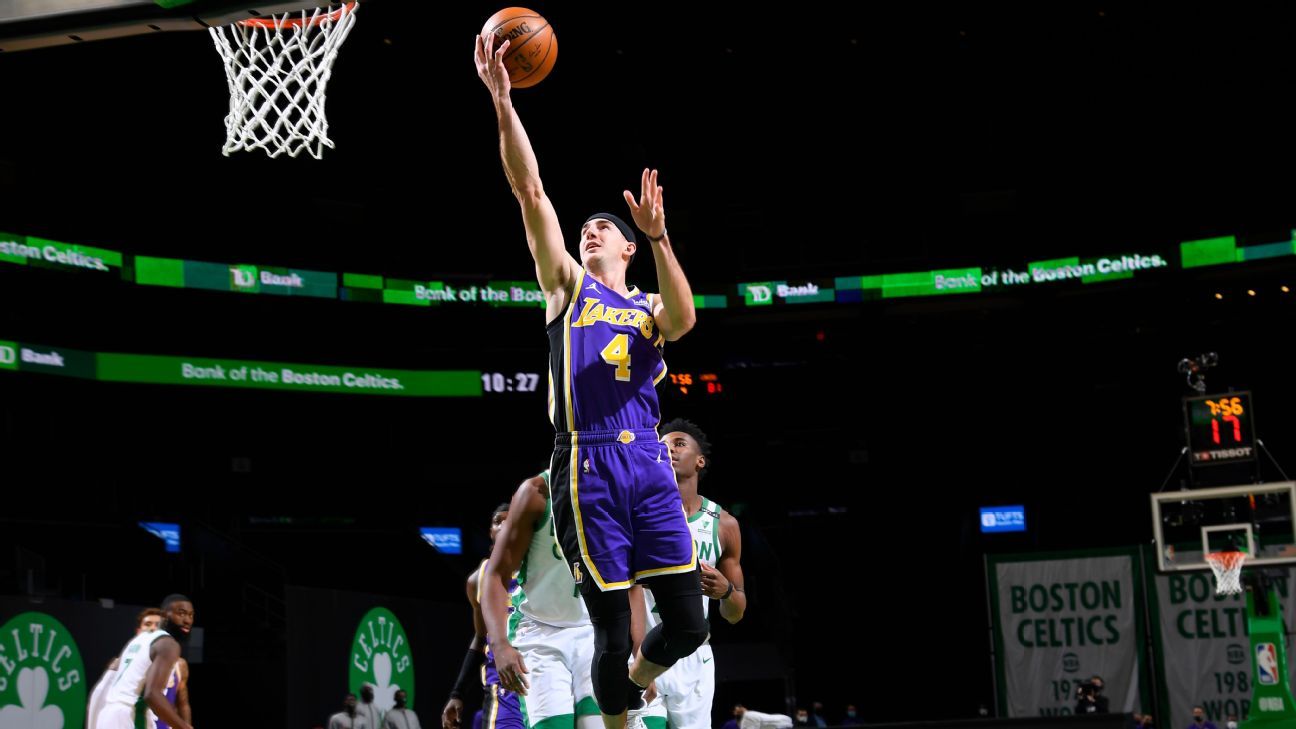