President Trump’s plans to win the race in space call for a 2024 moon mission, and ending direct US financial support for the International Space Station in 2025 – turning over control of the decades-old orbital laboratory to private space companies.

Biden, on the other hand, would likely call for a delayed moonshot and propose a funding extension for the International Space Station if he wins the White House, according to people familiar with the fledging Biden space agenda.

Pushing back the moon mission could cast more doubt on the long-term fate of Boeing Co’s Space Launch System (SLS) rocket, just as Elon Musk’s SpaceX and Jeff Bezos’ Blue Origin scramble to bring rival rockets to market as soon as next year.

Extending support for the space station for a decade would also be a major boost for Boeing, whose $225 million annual ISS operations contract is set to expire in 2024 and is at the depths of a financial crisis caused by the Covid-19 pandemic and the 737 MAX grounding after fatal crashes.

Boeing and SpaceX are already supplying spacecraft to ferry astronauts to the ISS under a program begun under the Obama administration and supported by both Trump and Biden.

Though slowing the moonshot would push back contracts for moon landers and related equipment the companies aim to win, the emerging Biden space agenda appears broadly set to promote competition between traditional defense contractors like Boeing and “new space” rivals like SpaceX who promise lower-cost and reusable rocket systems and space vehicles.

For the commercial space industry, “consistency is key,” said Mike French, a vice president at the Aerospace Industries Association trade group who earlier served as NASA chief of staff under Obama.

“If you shake the etch-a-sketch now, you will (be) risking a series of potentially historic accomplishments and the strong and sustained bipartisan support NASA has seen across its portfolio,” French told Reuters.

Roughly 20 former senior NASA officials and scientists have assembled as a volunteer subgroup under the Biden campaign’s science committee to informally help draw up ideas for a space platform.

Many held jobs in the Obama administration and are jockeying for influential roles on the transition team or in a Biden administration.

Reuters spoke to three of those people, as well as over a dozen lobbyists, industry executives, and former NASA officials who have held their own discussions with Biden’s campaign.

Members of the subgroup also want to boost NASA funding for Earth science and support partnerships with other nations. They stressed that Biden’s space agenda, and the staff assignments to lead it, were in a formative stage as his campaign prioritises more pressing issues, like the coronavirus pandemic and joblessness.

A Biden campaign spokesman pointed to earlier remarks from Biden. In August, after SpaceX launched and returned the first astronauts from US soil on a trip to the ISS in nearly a decade, Biden said he looked forward to “leading a bold space program that will continue to send astronaut heroes to expand our exploration and scientific frontiers.”

Representatives for Blue Origin and Boeing declined to comment. SpaceX and the Trump campaign did not respond to requests for comment.

But the Biden space group is divided on what to do about Boeing’s SLS, several sources said.

The super heavy-lift rocket has been beset by development delays and cost overruns, but supports tens of thousands of jobs in Alabama and California and is seen by backers as central to NASA’s exploration plans and the only path to Trump’s 2024 timeline for the Artemis mission.

Critics say the rocket’s ageing technology and launch costs of $1 billion or more per mission should prompt a formal White House or Congressional review of the program, particularly if SpaceX and Blue Origin are able to offer new rockets at lower cost.

It costs as little as $90 million to fly Musk’s massive but still less-powerful Falcon Heavy, and some $350 million per launch for United Launch Alliance’s legacy Delta IV Heavy.

Whether a Biden space policy would be more friendly to SLS or to newer commercial alternatives from “new space” players will be heavily influenced by his choice for NASA administrator, a role the campaign wants to be filled by a woman, two people said.

NASA views SLS as its only human-rated ride to the moon in the near term, said Doug Loverro, the former NASA head of human spaceflight.

“But is that the long-term direction to continue to pursue?” Loverro asked. 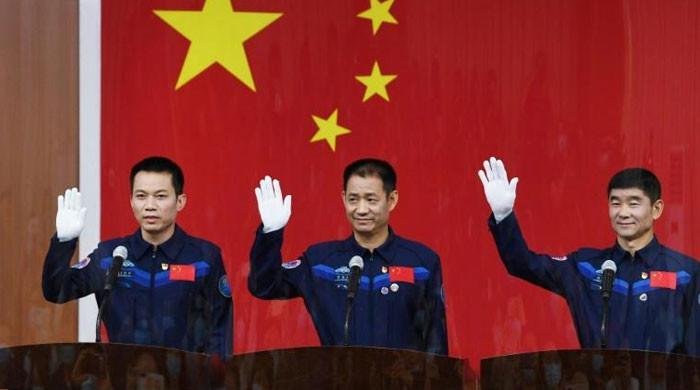 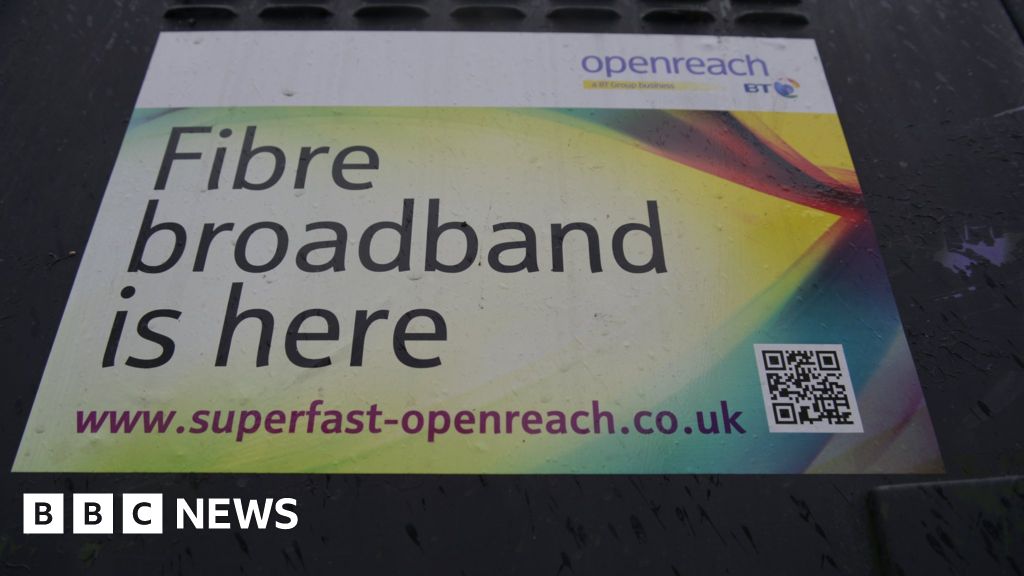 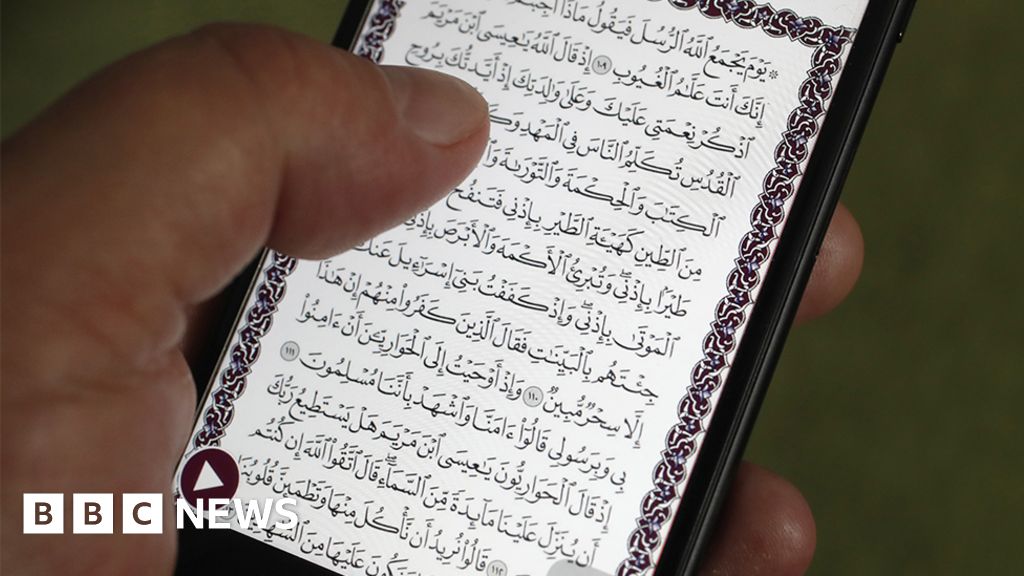