Even though a team of experts has dismissed the lab leak theory behind COVID-19, Who chief calls for further investigation on the issue has put China under pressure over the investigation into the origins of coronavirus.

A report by WHO and Chinese experts released on Tuesday had judged the lab-leak hypothesis highly unlikely, saying the virus behind COVID-19 had probably jumped from bats to humans via an intermediary animal.

China warmly welcomed the report, seeing it as confirmation of its handling of the investigation following allegations it had tried to delay and then restrict it.

The report also initially appeared to back China’s firm rejection of theories that the pandemic may have been triggered by a leak from a virology lab in Wuhan, the central Chinese city where the virus first emerged.

But WHO chief Teodros Ghebreyesus on Tuesday reopened the lab leak theory, as he raised concerns about the level of access China provided to the experts during their visit to Wuhan in January.

“In my discussions with the team, they expressed the difficulties they encountered in accessing raw data,” Tedros said.

He called for “timely and comprehensive data sharing” in future investigations.

Tedros also said that although the experts concluded the laboratory leak was the “least likely” hypotheses, this theory needed to be probed further.

“I do not believe that this assessment was extensive enough,” Teodros said of the possibility of a leak.

“This requires further investigation, potentially with additional missions involving specialist experts, which I am ready to deploy.”

Tedros then emphasised that no theory had yet been ruled out.

“Let me say clearly that as far as WHO is concerned all hypotheses remain on the table,” he said.

The pandemic has killed nearly 2.8 million people worldwide since it first emerged in Wuhan in late 2019.

Throughout the pandemic, China has amplified theories that the virus may have surfaced outside of its borders or been imported on frozen food.

China was heavily criticised by the Donald Trump administration and other Western nations for delaying access to the WHO experts.

Joe Biden’s administration has continued to raise concerns about China’s handling of the probe.

The United States on Tuesday released a statement with 13 of its allies — Britain, Japan and Australia among them — saying the inquiry lacked the data and samples it needed.

“We join in expressing shared concerns regarding the recent WHO-convened study in China,” the statement said.

Beijing insists it was transparent with the scientists.

It said it provided open access to wet markets, labs, patients and data from the first torrid weeks of the virus, admonishing critics for “politicising” a global health crisis.

Health officials in Beijing are due to give a press conference on the WHO report on Wednesday afternoon.

The reason for the diverging information from the WHO expert team was not immediately clear.

On the laboratory accident hypothesis, the head of the investigation team, Danish scientist Ben Embarek told reporters on Tuesday that Chinese lab staff had acknowledged they initially feared a leak.

“Even the staff in these labs told us that was their first reaction,” Embarek said.

“They all went back to their records… but nobody could find any trace of something similar to this virus in their records or their samples.

“Nobody has been able to pick up any firm arguments or proof or evidence that any of these labs would have been involved in a lab leak accident.”

That said, Embarek added: “We haven’t done a full investigation or audit of any of the labs.”

Other WHO team members took to Twitter to defend the probe.

Peter Daszak, who was effusive in praise of his Chinese hosts during the January probe, hit out at the “pure politics” being played with the findings led by elements of the media. 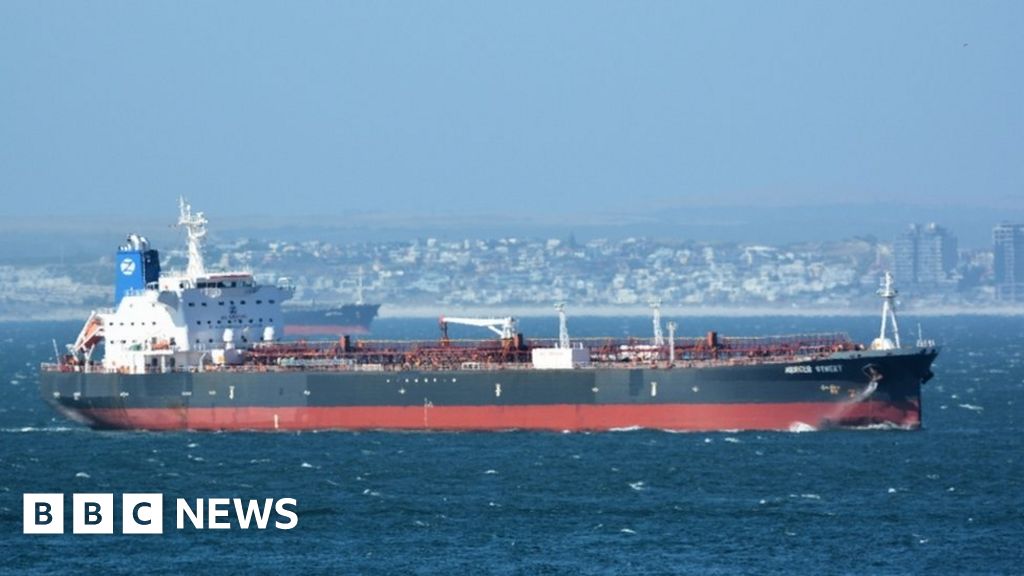