Hundreds of Michigan ballots intended for overseas and military voters have replaced Vice President Mike Pence with a Libertarian. While state authorities insist the “glitch” is minimal, it has attracted White House attention.

Jeremy Cohen of the Libertarian Party somehow became President Donald Trump’s running mate on more than 400 ballots downloaded from a Michigan database on Tuesday, and scheduled to be sent to residents living abroad under the Military and Overseas Empowerment (MOVE) Act. Meanwhile, LP’s candidate Jo Jorgensen was listed without a running mate.

Ballots downloaded within a two-hour window “had an error in the presidential race impacting how candidates and running mates were listed,” said an email sent from the state to the county clerks impacted by the problem, according to Detroit News.

More than 400 Michigan military and overseas ballots were downloaded from a state database Tuesday with the incorrect running mate for President Donald Trumphttps://t.co/FxFBA9csXv

The email further instructed the clerks to send a replacement ballot to the recipients as soon as possible – but ordered them to count the incorrect ones if they do come in.

“If a voter does happen to return the incorrect ballot instead of the correct ballot, it will still count,” according to Tracy Wimmer, spokesperson for Michigan Secretary of State Jocelyn Benson. “The clerk will be instructed to duplicate a vote for Trump onto a ballot for Trump/Pence.”

Wimmer blamed the ballot problem on “a temporary error” in the voter file data, and said it was unclear how many of the ballots were actually sent to voters before it was discovered and corrected.

Joe Riker, the clerk for Brighton Township in Livingston County, told Detroit News his office had sent out two of the incorrect ballots, but was able to contact the individuals affected. Riker added that there “hasn’t been too much guidance from the state of Michigan” about the problem. While the issue shouldn’t affect voters, he said, “This just threw a wrench in the gearbox.”

His colleague Joel Hondorp, from the city of Grand Rapids, said his office did not send out any erroneous ballots, describing the problem as “a little bit of a glitch.”

The conservative Breitbart News pointed out that Michigan’s secretary of state is a Democrat, who has endorsed Joe Biden for president and argued for universal mail-in ballots during the Democratic National Convention.

The Breitbart article about the controversy caught the eye of Dan Scavino, the White House staffer who runs President Trump’s official Twitter account. 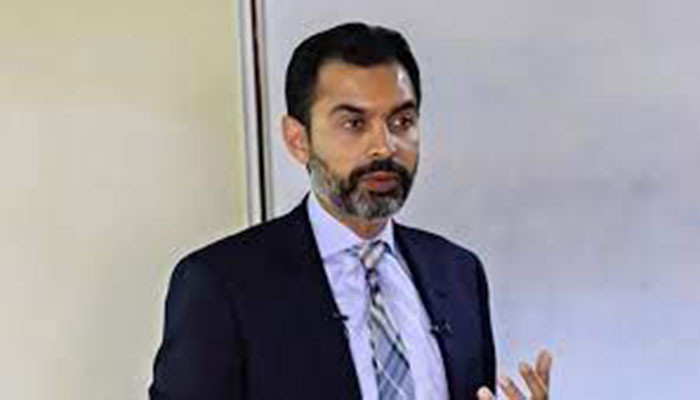 Economy to grow by around 5pc in FY2022: Reza Baqir