WhatsApp is reportedly working on a new feature for the instant-messaging app’s desktop version which could prove to be a sigh of relief for users who frequently make use of the WhatsApp Web version.

According to WABetaInfo, a fan website that tracks updates to the messaging app, WhatsApp is now working on introducing video and voice calls to its desktop version as well.

“WhatsApp is considering the idea to offer Voice and Video Calls in the next few weeks, even if the development is in a beta-stage,” WABetaInfo said.

The website also attached screenshots showing how the latest feature will work. WABetaInfo said that whenever someone calls, a separate window will pop up on WhatsApp Web, asking the user whether he wants to accept or reject the call.

“When you call someone, WhatsApp will show another type of window, it’s smaller and it includes the status of the call,” it wrote. The feature supports Group Voice and Video calls as well.

The app, owned by Facebook, has doubled the number of people who can join in on a video or voice call. Previously, only four people could partake on video and voice calls but now, that number has been increased to eight.

It is necessary for all participants in a call need to update to the latest version of WhatsApp available on iPhone or Android.

More on this story from The News International – Technology

Haul of rare photos of space exploration’s ‘golden age’ up for auction, including Armstrong on moon 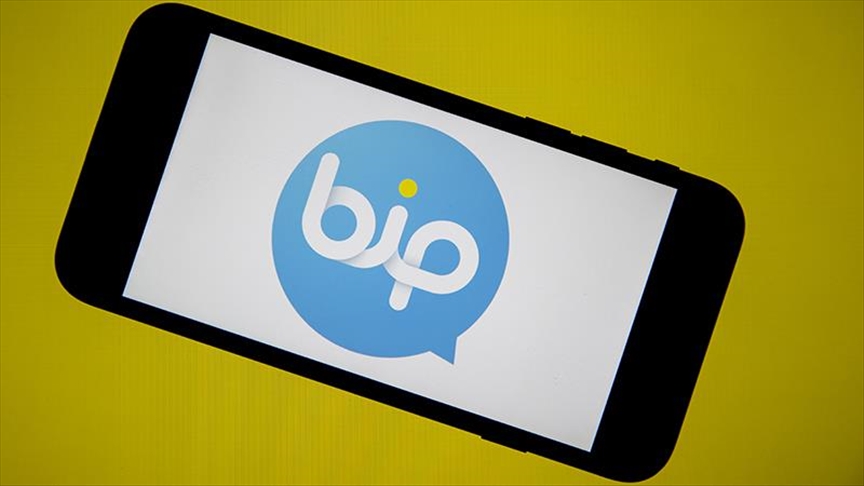