The 65-year-old quit citing health reasons related to ulcerative colitis, a chronic bowel disease he has lived with since he was a teenager.

Abe apologised to the Japanese people and said he did not want his illness to get in the way of decision-making.

Described as a nationalist, he has struggled to introduce aggressive economic reforms.

So how far has he succeeded? And how will Japanese remember him? 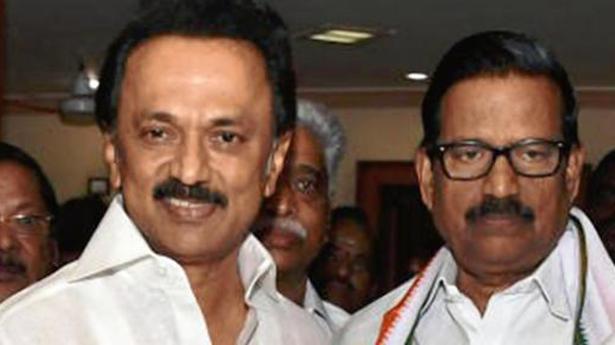