ISLAMABAD: Former Special Assistant to PM on Revenues Haroon Akhtar Khan said that there was need to accept that the economy was in dire straits and the government needs to take multiple critical steps to run the wheels of the economy.

In an exclusive interview with The News from abroad during this week, former SAPM on Revenues Haroon Akhtar Khan suggested “without accepting the state of the economy plunging into dire straits, it could not be rectified. First and foremost, the environment of fear and intimidation from NAB should be removed. The tax rates should be reduced. The development institutions must provide financing for the manufacturing sector. The commercial banks must also allocate a certain portion of lending for establishing industries. The interest rate should be reduced for promoting investment and kick-starting economic activities.”

When asked why the OECD information mechanism could not be turned into taxability, he said there were two major reasons in the aftermath of the amnesty schemes, bulk of money was whitened but most of the people did not bring back the money. He said he had always maintained that tax evasion was not an issue but insecurity of money was a major fear forcing the people to keep money stashed abroad.

“The biggest hurdle in the way of finalizing the OECD mechanism was confidentiality of tax information as the whole OECD convention revolves around it. They had always objected to our capability to ensure confidentiality of exchange of information. He had given a personal guarantees to HMRC of the UK that no information shared under the OECD mechanism would ever be leaked. Akhtar said that former finance minister Ishaq Dar initiated exchange of information with OECD and undertook several sessions with the visiting teams to strike a deal with hard work of three years during his tenure in office.

He said that the FBR developed a firewall for protection of information to satisfy the OECD. He warned that any breach of confidentiality clause by leaking of information could lead to exclusion of Pakistan from the OECD mechanism. If even one case surfaced due to leaked information and if the OECD came to know about it, Pakistan could be excluded from the mechanism. Pakistan will be back to square one, so there is a need to tread very carefully, he added.

To another question why he could not become the SAPM during the tenure of PM Imran Khan, he said that he knew Imran Khan personally. He told the PM that he could not work with his team and when the premier inquired for reasons, he informed him that his team had misled him by not telling him about the true picture so there will be no sustainability in his achievements. “I would report to you directly as I had worked with Dar Sahib on this slot,” he told the premier Imran Khan. Finally, he said politics get involved and he was offered to become the chairman FBR. He refused because he strongly believed that the chairman FBR should be from the IRS and Customs services.

To another question about his disqualification from the Senate on account of dual nationality, he said that he really felt saddened because he had taken oath on the advice of an honourable court. He said that serious brain drain was going on and there was a need to devise a policy after well-thought-out strategy.

In the backdrop of coronavirus pandemic, he said nothing is going to happen as the GDP growth cannot grow beyond more than 1 to 2 percent over the next two to three years, he added.

Akhtar said that under invoicing is massive as he came to know on his first day in the office that there was a difference of $4 billion trade figure between China and Pakistan. The solution lies with increasing valuation rates to bring at par with the international prices, he added.

Pilferages in terms of taxes were reduced as prize bond of Rs40,000 got registered. The DC rates for property were jacked, plugging all the loopholes. But the tax to GDP ratio was low because there were certain areas that fell into the domain of the provinces such as agriculture income and sales tax on services. They both need to be further tapped. The solution lies in establishment of National Tax Authority where the tax collection should be handed over to the FBR and then it should be given to the provinces.

There is no magic wand with the IMF and WB to fix our problems but they possess experience of other 160 to 170 countries that could be shared with us. The WB loan of $400 million for the FBR will not serve any purpose for bringing any reforms in the tax machinery, he clarified.

He said the Reform Commission gave an impressive report during the tenure of PML-N led government. “The status quo had prevailed during our tenure, so I established an implementation committee to reform the FBR but much could not be done,” he added.

Low inflation was a disadvantage for collecting revenues. Ishaq Dar maintained strong grip over his ministry and believed in status quo which did not allow us to bring more changes. He said that he doubled revenues and the best part was that he was always fond of good talented people.

He said that it was a wrong decision to transfer more resources from the Centre to the provinces under the NFC Award. At the moment there is a need to shift collection of agriculture tax to the FBR, so the collected revenues could be transferred to the provinces.

There is a need to bring a paradigm shift as I had always asked former prime minister Nawaz Sharif for the radical change since no financing was available. The banks are earning profits and there is a need for development banks. The Seth culture of banks needs to be changed due to which industrialization is not coming forth.

The businessmen are facing NAB harassment, so there is no congenial environment for promoting investment. There There is a need to remove apprehension of businessmen as we are going nowhere, he added. The NAB, he said, had done some good things but this institution had lost its balance. It should be restructured and overhauled. 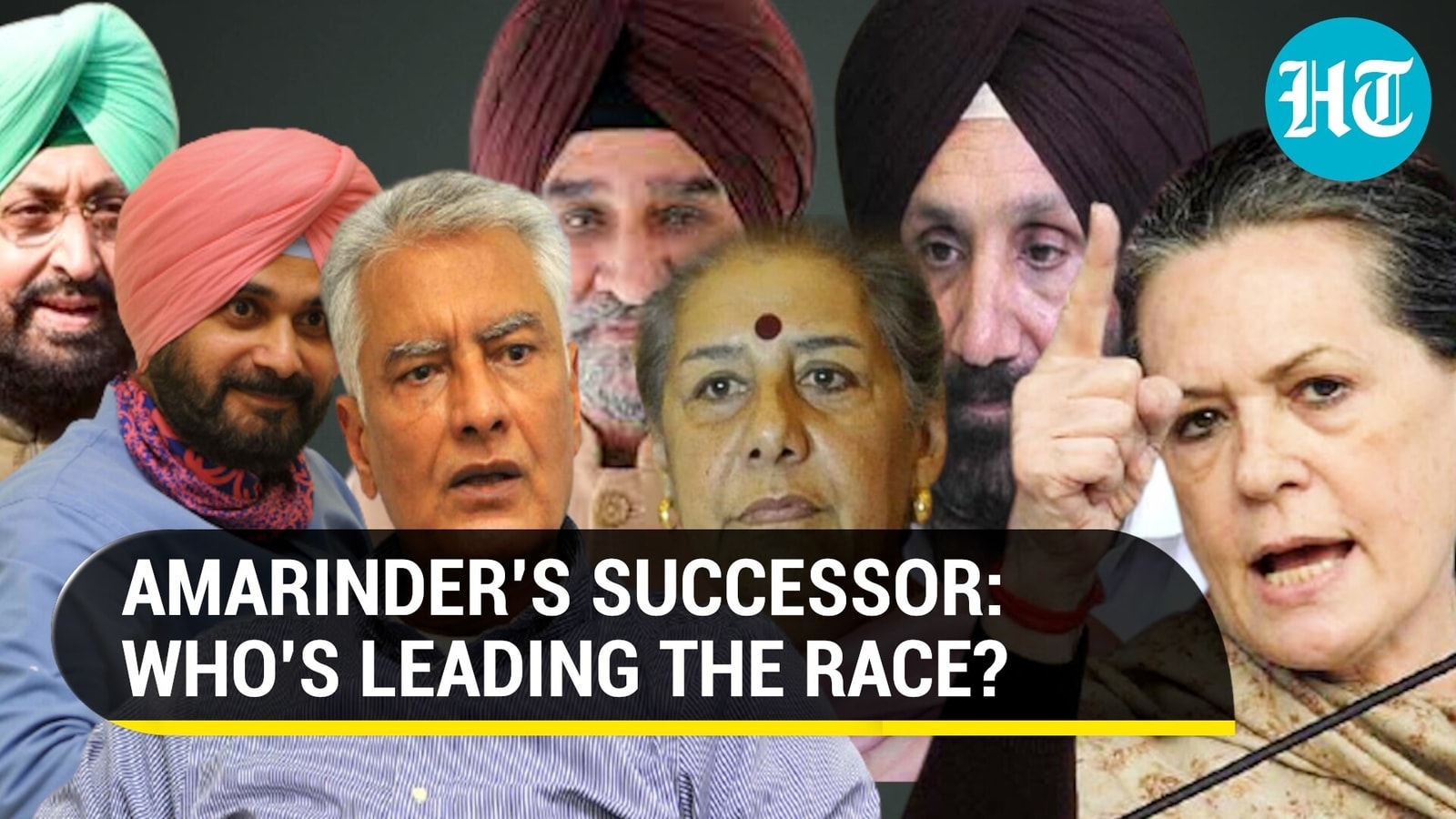 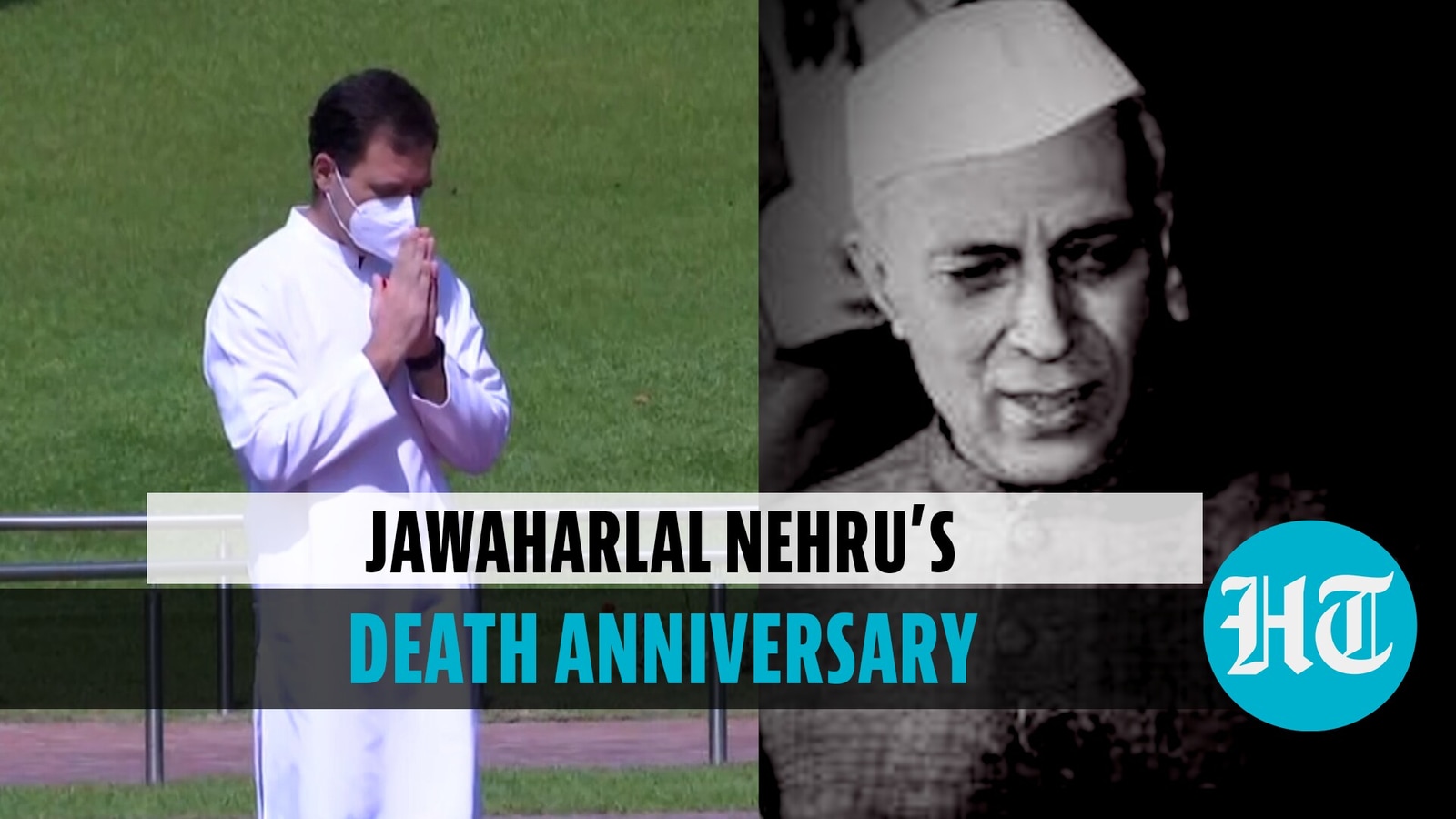