US President Donald Trump visited Kenosha, the scene of rioting and fatal shootings in recent days, on Tuesday. Footage shared online purports to show one of his supporters being viciously attacked by a gang of BLM activists.

The coming together of opposing sides went as expected, beginning with some verbal sparring as each group listed off their respective talking points, with the protesters labelling Trump as a white supremacist and his supporters calling him a savvy businessman who had come to save a town gutted by looting and rioting.

However, despite significant police presence in the area, a group of Black Lives Matter supporters attacked a man wearing a Trump hat, with eyewitness footage of the incident purporting to show one of the group kicking the man in the head while he was on the ground.

The man was then chased down the street by the baying mob, but he eventually managed to escape.

“I was attacked by numerous people at the same time,” the victim told local media, sporting a heavily swollen face.

“Kick to the head, one really good blow to the face. They surrounded me and attacked me and started chanting things, they were completely out of control.”

There have been no reports or official confirmation of any arrests made in connection with the violence at the courthouse. When the city’s 7pm curfew hit, the crowds dispersed without incident.

Kenosha has been a flashpoint of racially aggravated violence in recent days, following the police shooting of Jacob Blake during an attempted arrest on August 23. The city has suffered extensive rioting and looting in retaliation for the perceived police brutality, with many businesses burned.

More recently, the city has been at the center of US national news coverage after 17-year-old Kyle Rittenhouse shot three people, killing two, in chaotic scenes. He has since been charged with first-degree murder, among other charges.

Tuesday’s violence in Kenosha comes just two days after a white man was assaulted with a brick in Baltimore, footage of which was shared online with the hashtag, #WhiteLivesDontMatter. 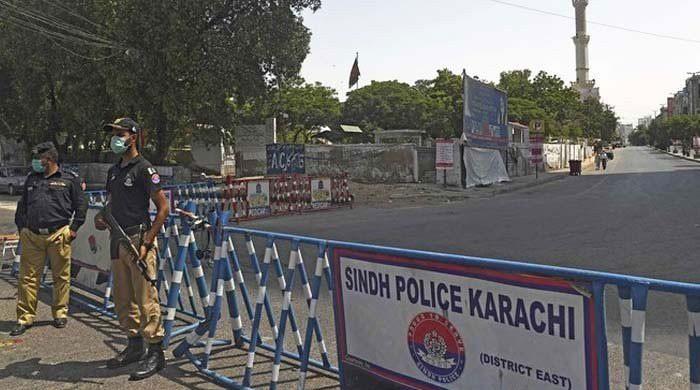