KARACHI: Rockstar Atif Aslam asked fans to be ready for the enthralling opening ceremony of the Pakistan Super League (PSL) season 6, scheduled to be telecasted before the first match on February 20.

Atif, who has already recorded his performance for the first-ever virtual PSL opening ceremony, is excited for his debut in the cricket league. “I am excited about PSL 6 opening ceremony, see you guys,” he said in a video released by the Pakistan Cricket Board (PCB).

HUM KIS GALI JA RAHAY HAIN? Whichever one gets us a view to the #HBLPSL6 Opening Ceremony because @itsaadee will be there! #MatchDikhao #GrooveMera pic.twitter.com/v0W39PPogD

The other performers of the opening ceremony will be PSL 6 anthem artists including Aima Baig, Naseebo Lal, Young Stunner, Rapper Imran Khan, and Humaima Malik.

Remember, PCB had decided to conduct this year’s PSL opening ceremony a pre-recorded show. The virtual ceremony’s first phase was shot in Quetta followed by the second phase in Turkey. 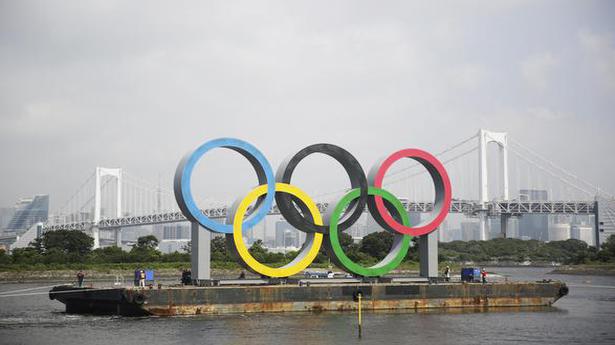 How would the Olympic Games tell its own story? 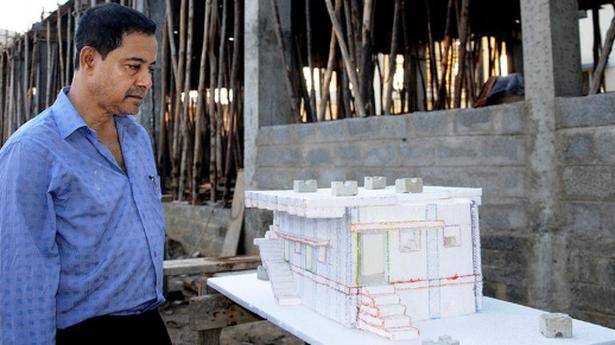