Riot police have deployed flashbangs and water cannon against protesters who tried to erect barricades in central Minsk, as thousands of people across Belarus poured onto the streets, angry over preliminary election results.

The crowds were pushed away from Victory Square, the main rally point for activists in central Minsk on Sunday night.

Two water cannon vehicles moving with the column were seen being used to chase people away from a makeshift barricade blocking the road.

Multiple activists, as well as at least one officer, were reportedly injured in clashes, but health authorities have yet to release any official numbers.

Videos shared online showed lines of police in full riot gear marching on protesters, eventually pushing them across a bridge over the Svisloch River.

Police made multiple arrests, as standoffs with protesters continue in other parts of the capital.

Lukashenko is forecast to receive a whopping 81.35 percent of the official vote, while the main opposition candidate, Svetlana Tikhanovskaya, is expected to get around 8 percent. Opposition supporters refused to accept the official preliminary results, taking to the streets in Minsk as well as some other cities across the country, including Gomel, Mogilev, and Vitebsk.

US judge says Saudi officials must testify in Sept 11 lawsuit 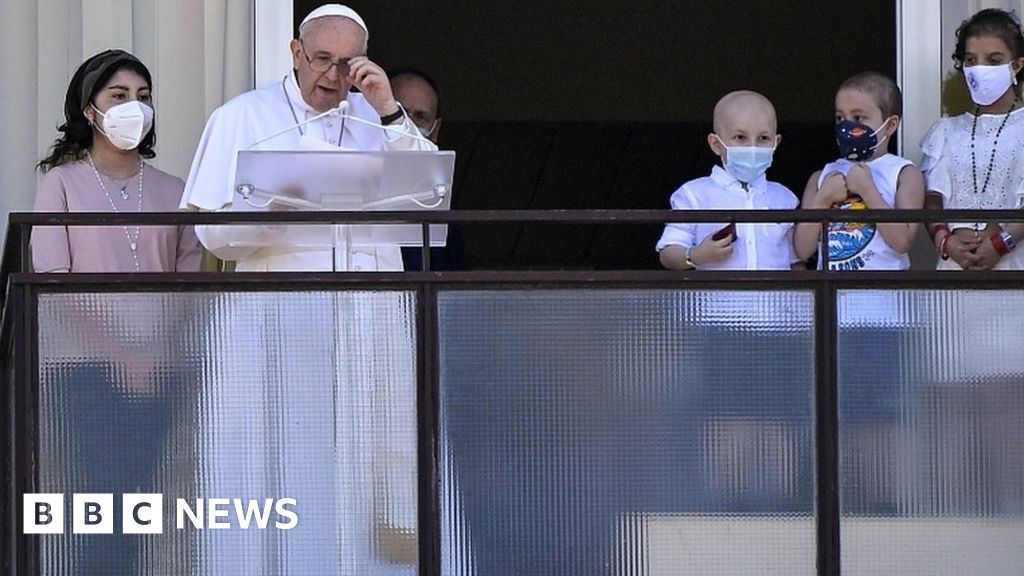 Should the US rely on the Taliban instead of airstrikes to fight ISIS-K?