KARACHI: A puppy entered the ground during a women’s domestic match in Ireland and ran away with a ball.

In a video that went viral on social media, the four-legged furry creature came in the ground after a batter hit the ball, grabbed it in his mouth, and ran away. Fielders tried to chase him but his speed was uncatchable.

At last, the puppy stopped by the batter at the non-striker’s end and gave the ball to her. This happened during the Irish domestic women’s game played between Bready and CSNI. The video clip managed to get major attention on social media with people sharing their thoughts on it.

Here’s a look at the video:

READ: Former Sri Lankan player is back in Pakistan with New Zealand team 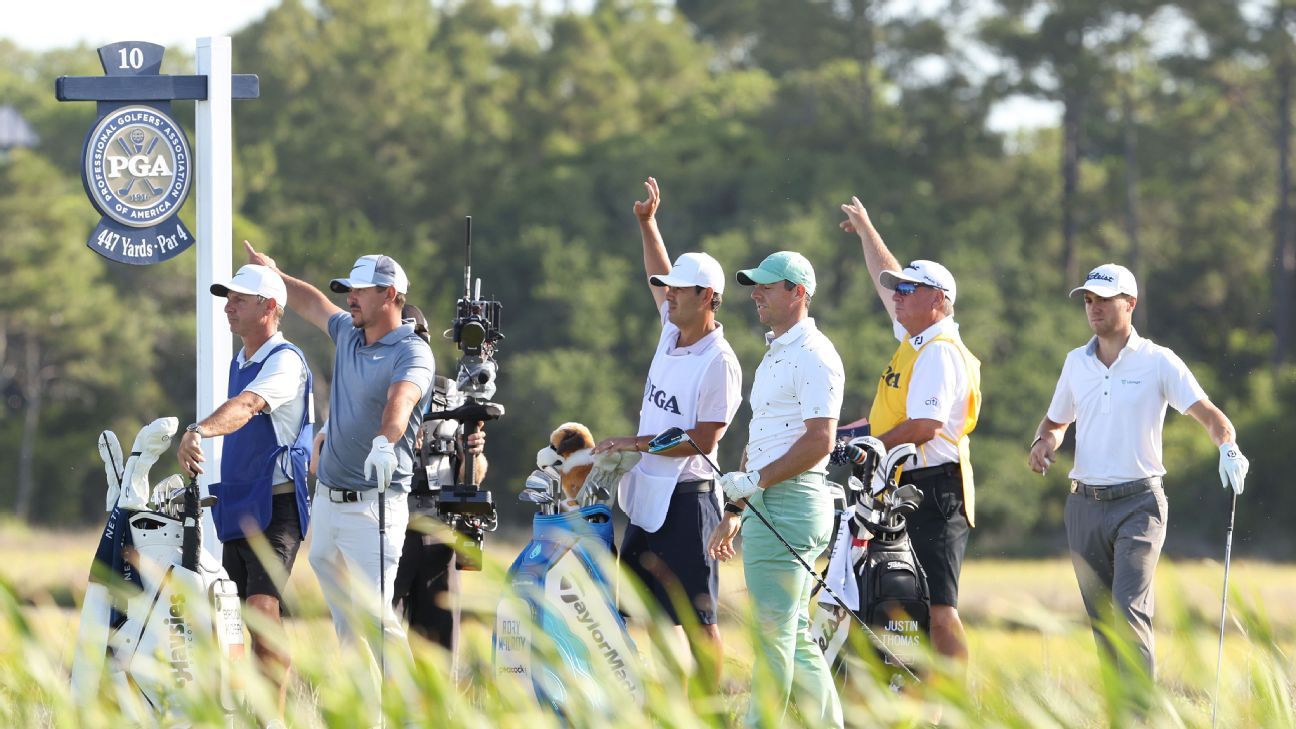 'It’s diabolical': The Ocean Course is in charge at the PGA Championship 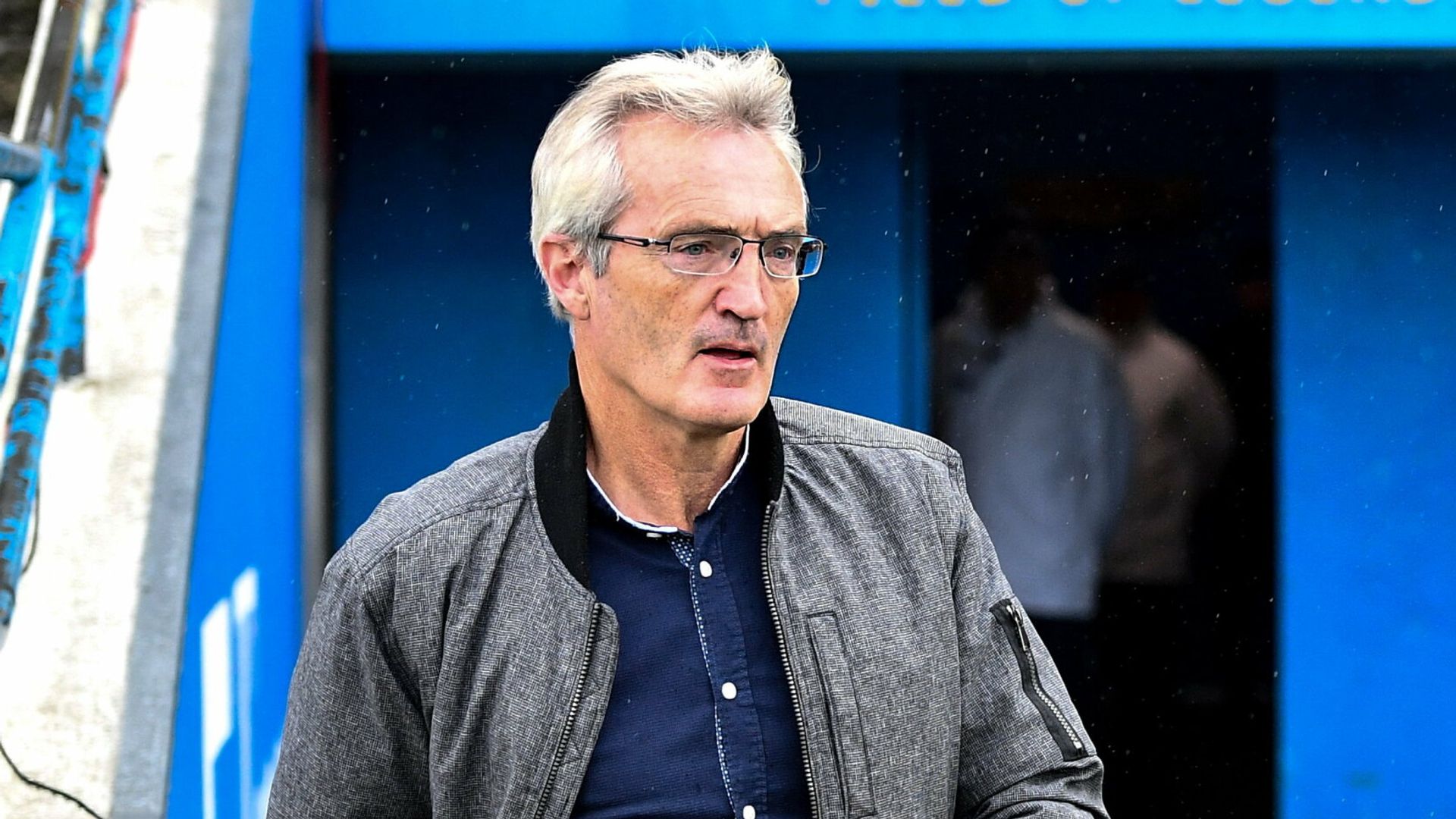