Riot police have declared an unlawful demonstration after a large group of angry protesters gathered outside the Los Angeles County Sheriff’s office following a police shooting of a black man.

The man was shot by sheriff’s deputies on Monday shortly after midday, after he allegedly assaulted one of the deputies as they tried to arrest him. The officers claim the man was in possession of a handgun, though eyewitness footage of the incident is, so far, inconclusive.

He was named by Black Lives Matter Los Angeles as Dijon Kizzee, though authorities have yet to confirm this is his real name.

Regardless, large crowds of protesters gathered in the area of Budlong Avenue and 109th Place, the scene of the shooting, where there were minor scuffles, before descending on a local sheriff’s office, as video from the scene purports to show.

Police quickly declared the gathering unlawful and ordered the crowd – many of whom had Black Lives Matter flags, placards and banners – to disperse.

In some of the footage, irate protesters can be seen screaming “You have no soul motherf**ker” in the face of sheriff’s deputies dressed in riot gear.

The situation remains tense, but there has not yet been any violence, rioting or looting as witnessed elsewhere in the US – such as Portland and Kenosha – during the current groundswell of anti-police protests sparked by the death of George Floyd in police custody back in May. 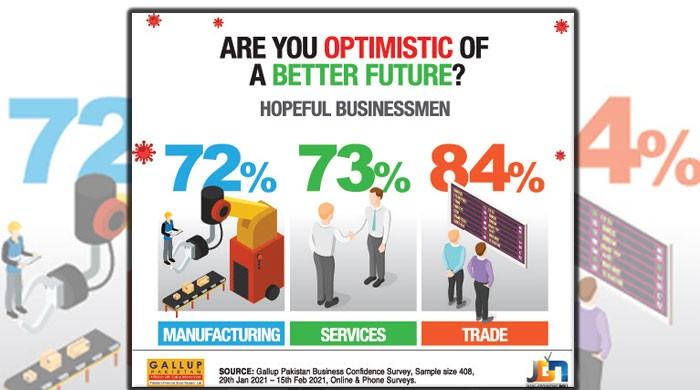