The Pakistan International Airlines (PIA) has performed a successful test flight at a Chinese-built runway in the mineral-rich region of Balochistan’s Saindak town, China Urdu reported.

The development comes a day after Juzzak Airport in the Chagai district of Balochistan was made operational for flights to and from Karachi mainly for the Chinese engineers working on projects in the region.

Last month, the Parliamentary Committee on China-Pakistan Economic Corridor (CPEC) was informed that the progress on New Gwadar International Airport (NGIA) was on track and it would be fully operational by September 2023.

In a meeting of the committee presided over by Sher Ali Arbab, the Aviation Division secretary told the panel that the project, which was originally expected to be completed by next year, has been postponed till October 2023.

The China Airport Construction Group informed the Pakistan Civil Aviation Authority (PCAA) about the new time limit for the project, deferring the project funded by the Chinese company.

According to the document obtained by The Express Tribune, the passenger terminal building of the project will be completed by June 2023; work related to air traffic control will be completed by March 2023 while the overall construction of the airport will finish by October 2023. 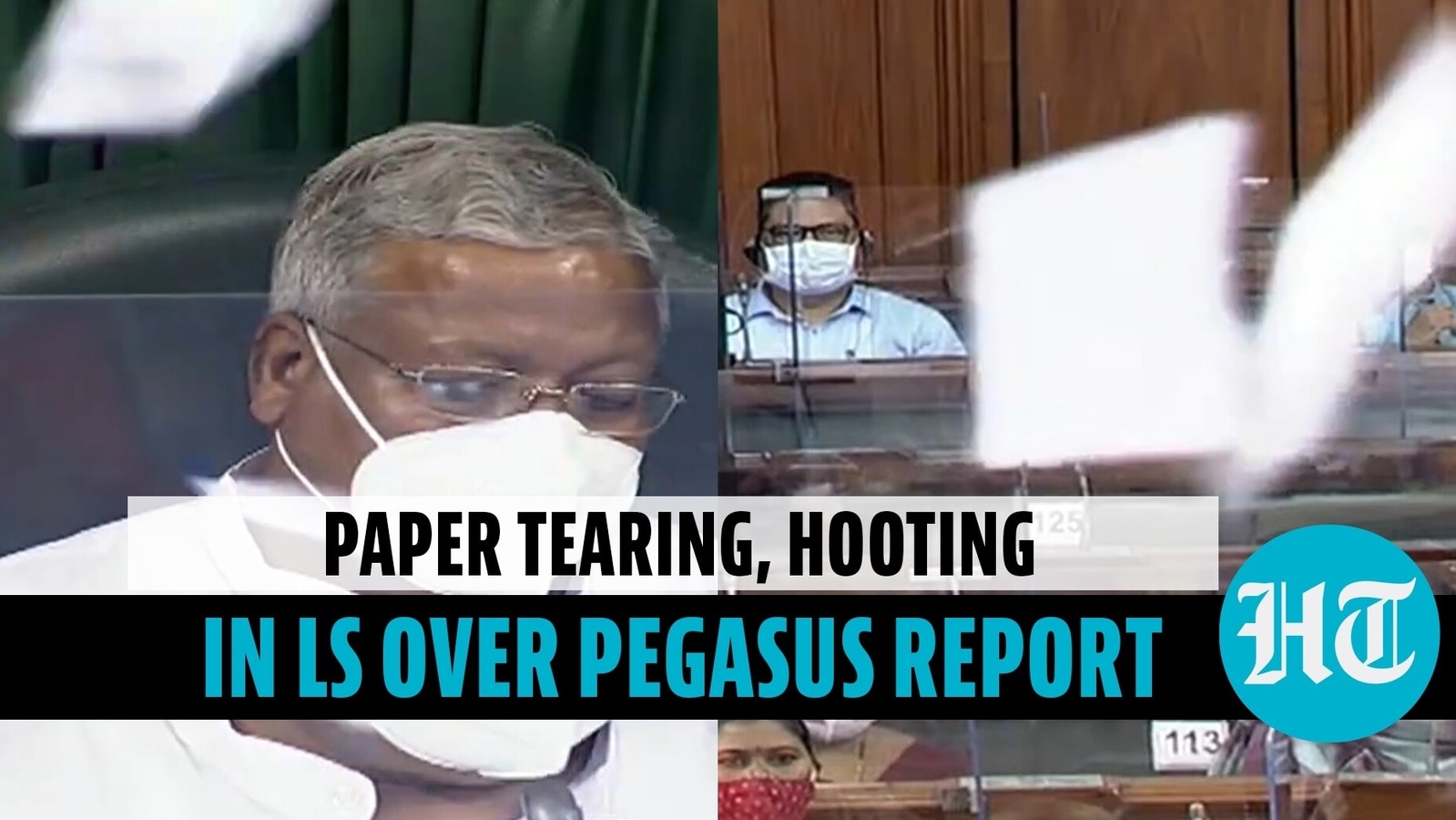