In March, the armed forces had conducted a successful test launch of the Shaheen 1-A medium-range ballistic missile.

"The missile spanned a range of 900 kilometres and the test flight was aimed at the re-validating of various design and technical parameters of the weapon system including an advanced navigation system", said the military's media wing.

The cruise missile has a range of 450 kilometres and can be launched from either a submarine or a land-based quad-launcher.

In 2018, the military conducted the first successful submarine launch of the Babur cruise missile, giving Islamabad a credible second-strike capability and augmenting the existing deterrence regime. 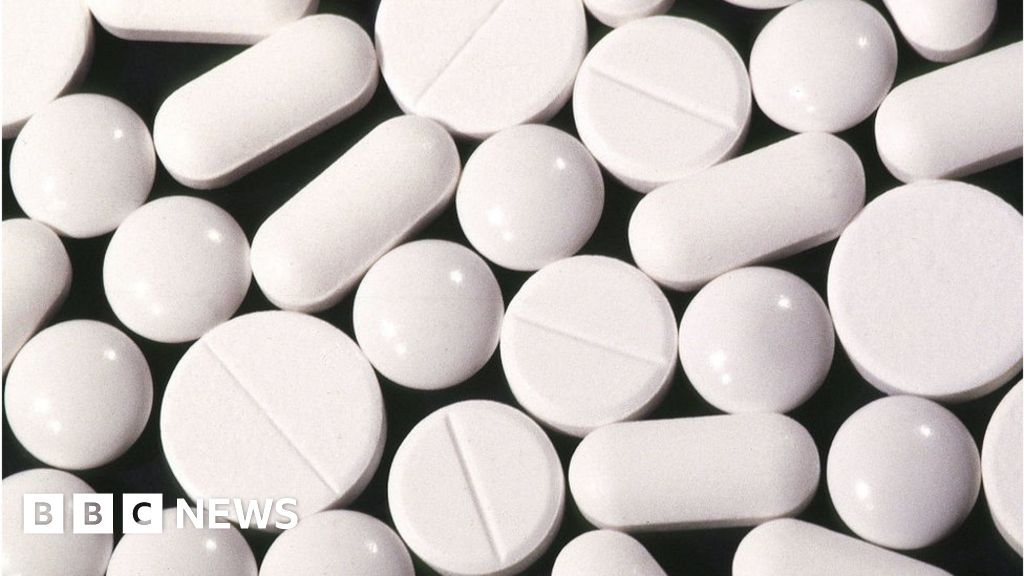