Scuffles erupted in Berlin on Friday as police enforced an eviction order for the pub Syndikat, which for decades served as a favorite gathering spot for left-wing activists.

Hundreds of people gathered in Berlin’s Neukolln district on Friday for last-ditch protests against the imminent eviction of the pub. The police arrived in large numbers and geared up for the potential repetition of a riot that happened on Saturday last week.

Some clashes occurred between the opposing forces overnight, with activists occasionally pelting the police with firecrackers and bottles, and officers responding with pepper spray. Over 40 protesters were arrested amid the scuffles, while six police officers were injured. The fire department was also involved, putting out dumpster fires started by the activists.

Friday’s action is apparently the last chapter in the history of the Syndikat pub, which operated in Neukolln for 35 years. The pub was ordered to move out two years ago after failing to renew a lease with the landlord, a subsidiary of the British William Pears Group.

In the ensuing legal battle, the collective running the establishment lost. The court-ordered eviction was originally scheduled for April, but was postponed due to the Covid-19 epidemic. 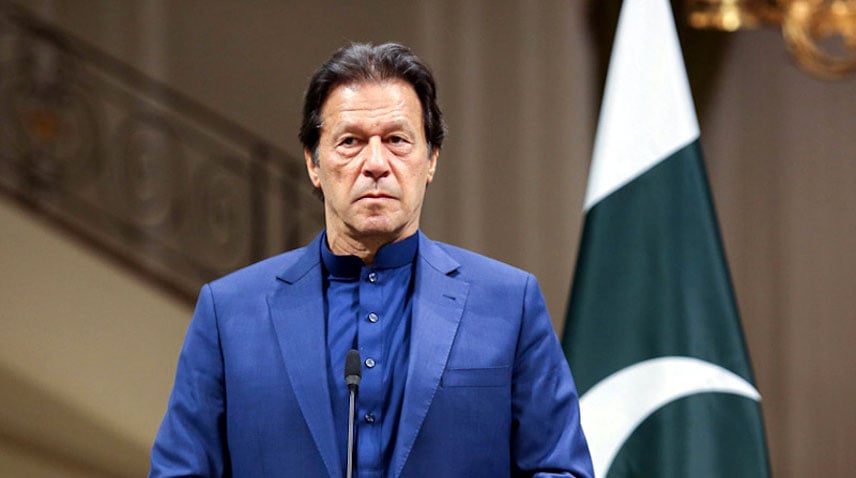 What a fine man! Italian mayor suggests imposing penalties for WEARING a face mask when ‘unnecessary’