Lahore: It seems like Mohammad Amir has taken up a bat and practicing hard for the upcoming Pakistan Super League (PSL) season 6.

The left-arm pacer uploaded yet another batting practice video and it looks like he will be worthy in batting too for Karachi Kings in the upcoming PSL’s edition.

let's do some batting practice

Amir has a memorable inning of 73 runs not out against New Zealand in 2009.

Amir, who had parted ways with international cricket for an indefinite time period, will be representing Karachi Kings for the sixth edition this year. Amir is the third-highest wicket-taker in PSL so far with 49 wickets. 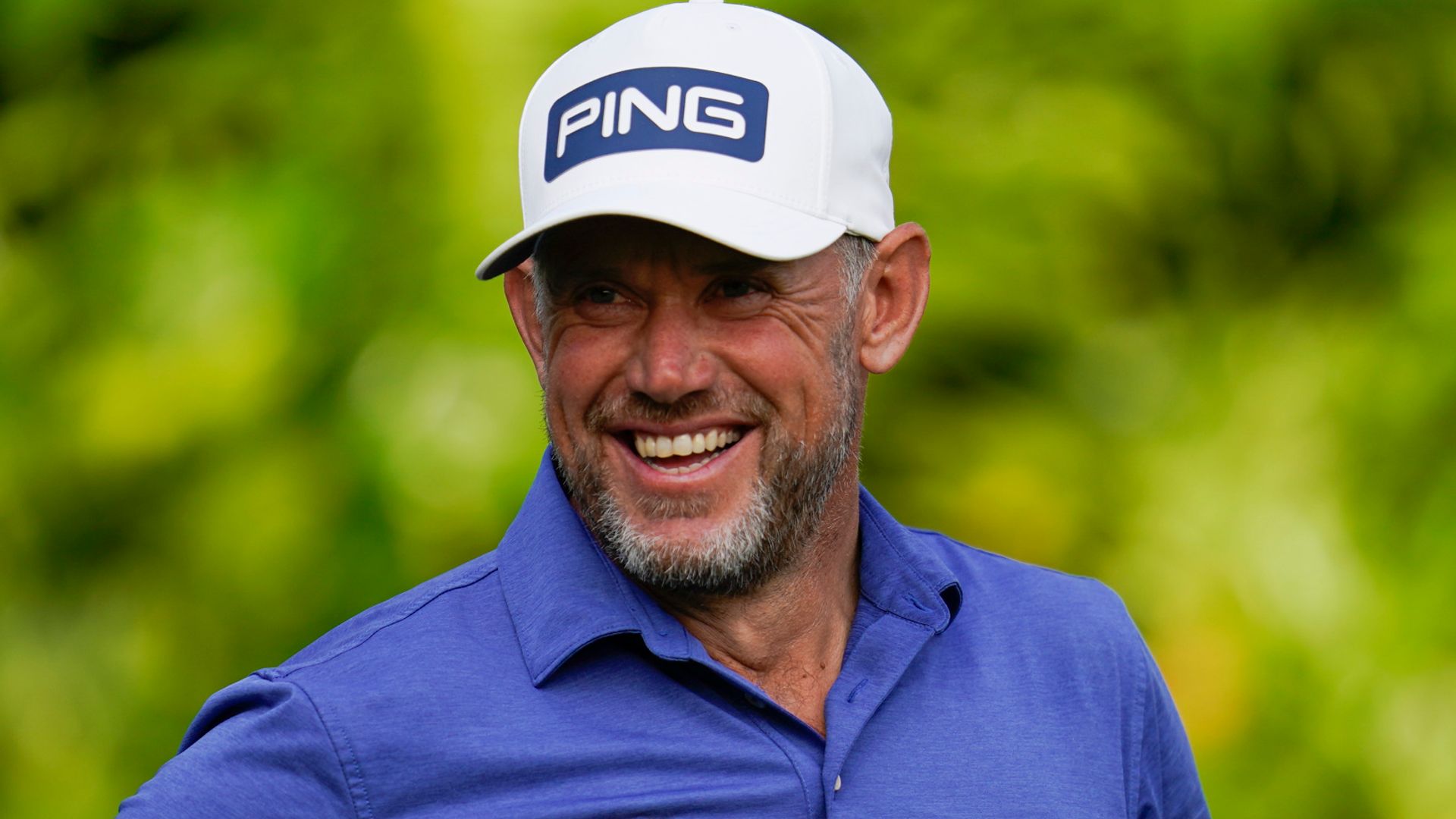 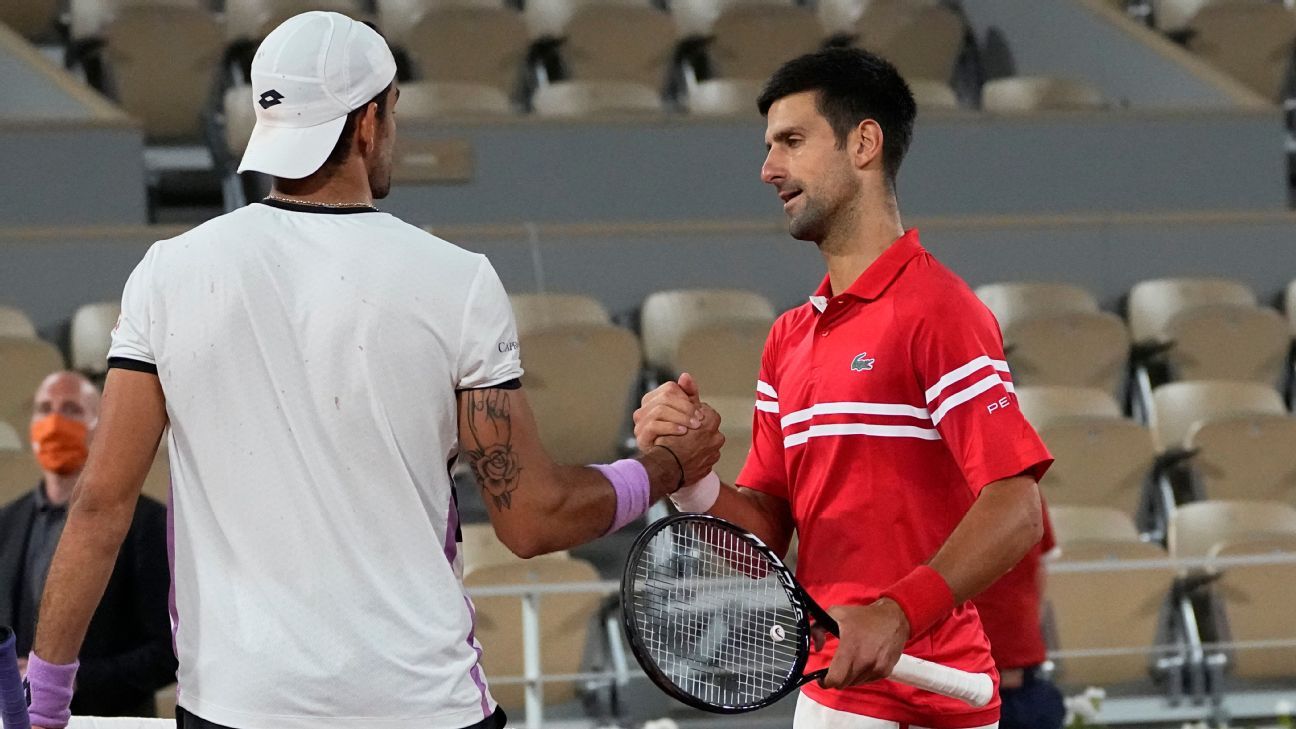 Keys to the Wimbledon men's final: How Matteo Berrettini can compete with Novak Djokovic 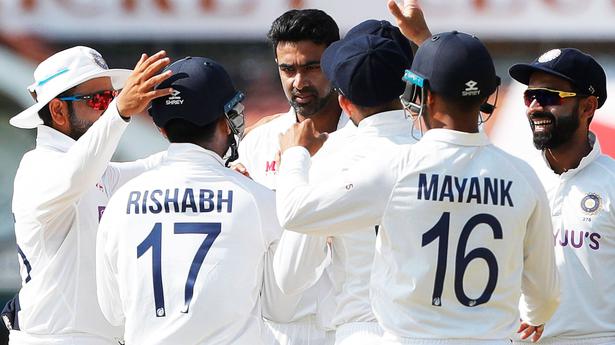