KARACHI: “A stitch in time saves nine” is amongst the famous sayings which saw its practical application reported Monday as a train driver was smart enough to plug broken train track ahead of time and saved hundreds of lives from conceding tragic losses as one could anticipate, ARY News learned.

According to the details, the train driver of Awam Express smartly circumvented an untoward incident, as it set about for Peshawar destination and encountered at Ran Pethani railway station a broken track.

As the video of the event shows, the locomotive operator timely pumped the breaks and halted the movement so he could fix the broken patch.

After successfully stitching up the broken tracks the train finally got back on its trajectory for the destination.

Separately earlier last week, the Pakistan Railways (PR)  placed four of its officially under suspension in the wake of the March 7 accident that had left one passenger killed and 30 others wounded near Rohri station

According to a notification issued by the PR, the driver, assistant driver of Lahore-bound Karachi Express and two other officers have been suspended over their alleged negligence that resulted in the death of a passenger and injuries to 30 others. 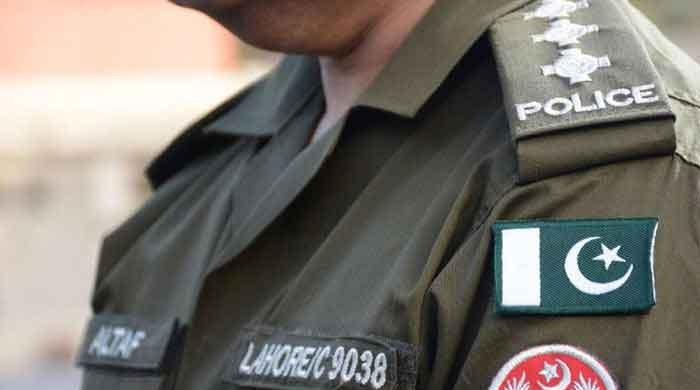 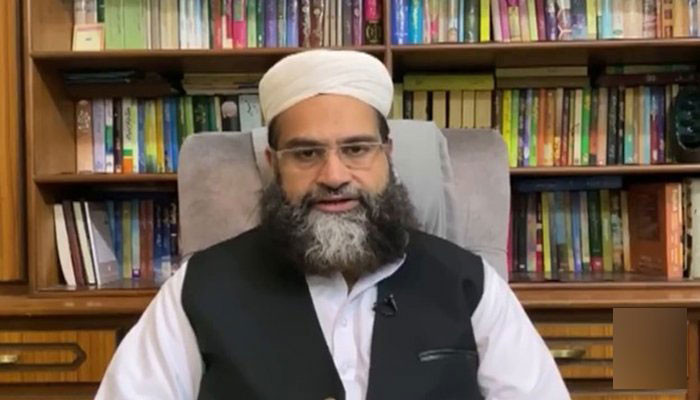 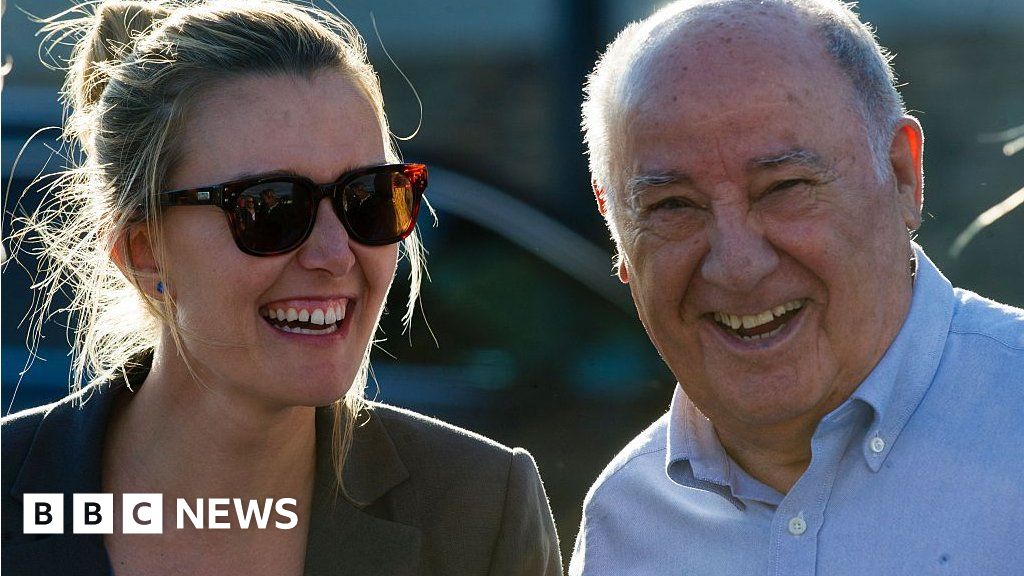