In a video posted by ESPNCricinfo, the three-time ICC Umpire of the Year winner Aleem surprisingly hit the mark first and won the challenge while bowling legend Waqar was unable to hit one.

Who would hit the target first: Aleem Dar or Waqar Younis?

PS: The umpire might want to keep an eye on his front foot

Aleem had five attempts while Waqar attempted thrice. On the fifth attempt, Aleem was able to hit the mark, place at the top of off-stump.

Note, Pakistan and South Africa will play the first T20I of the three-match series here at Gaddafi Stadium, Lahore. 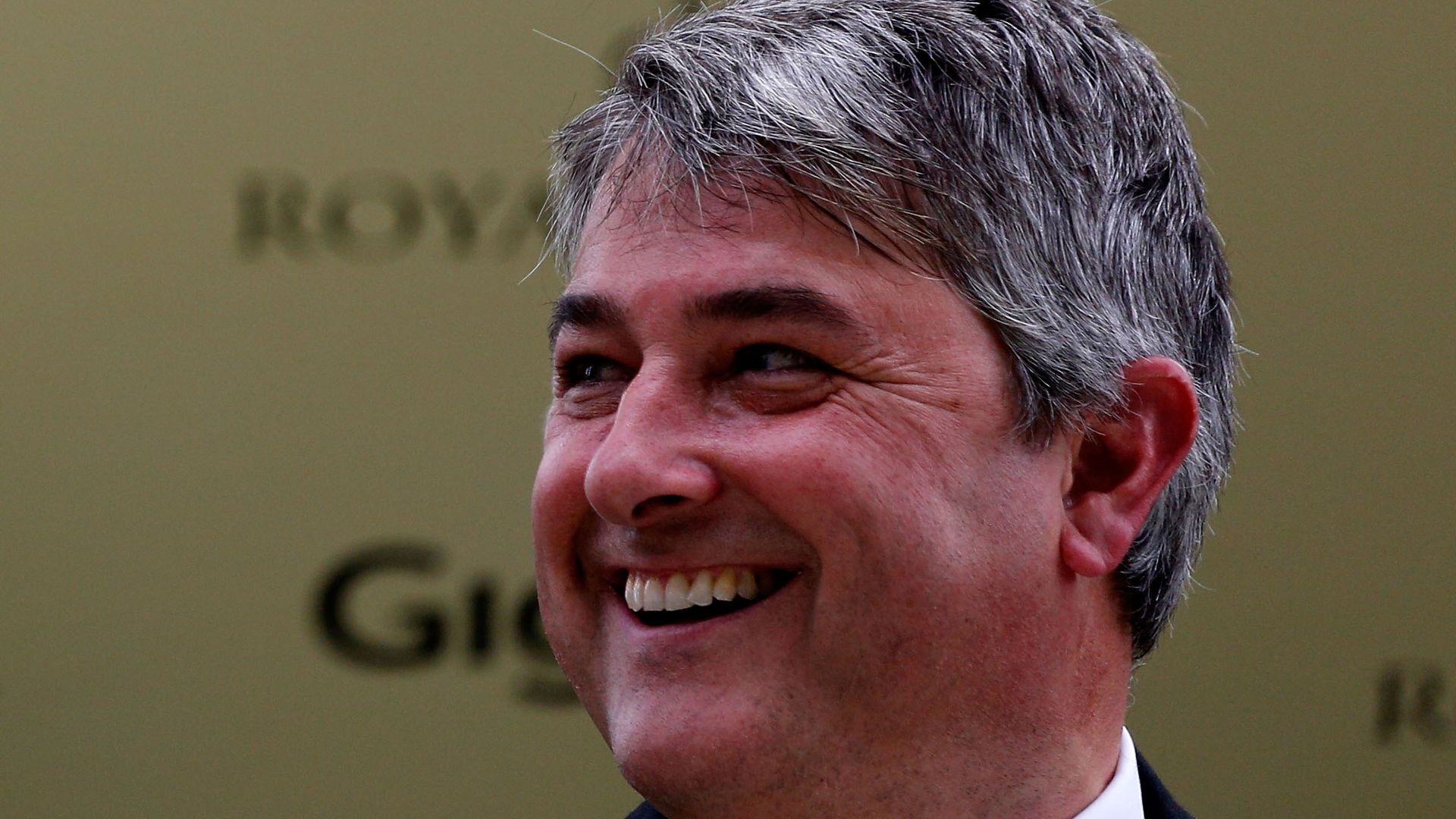