Critically acclaimed actor Viola Davis has been one of the most sought-after stars and a prominent voice for the representation of the African American community.

The 54-year-old Fences actor is getting awarded for her prowess at the African American Film Critics Association’s second-annual TV Honors.

The Academy Award-winning actor will be getting lauded as the best actress on August 22 at the event that will be held virtually.

The awards will also be including a special tribute for the actor for her film How to Get Away with Murder.

Alongside Davis, Kenya Barris and Sterling K. Brown have also been named as the honorees.

The invite-only stream will be available later on the AAFCA’s YouTube channel and will be hosted by Aida Rodriguez.

A portion of the proceeds from the events will be going towards the National Association of Black Journalists’ coronavirus relief fund. 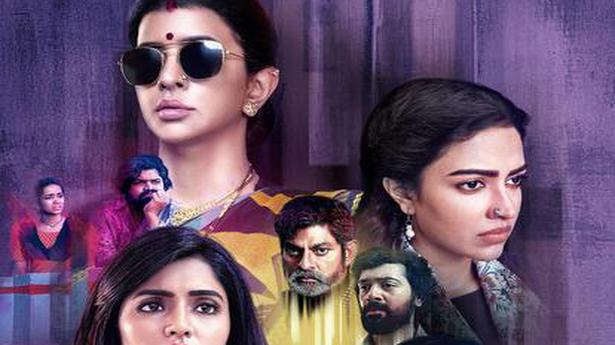