#VictoryPages originally ran in Russian in 2020. It is a versatile social media documentary project through personal impressions of our contemporaries. This is a story told for the young by the young, using the language of modern media, on five social networks through visual art, interactive formats and dynamic real-time storytelling.

The website en.pobeda.page takes its English-speaking audience on a journey showcasing the project’s highlights and structure. Some parts have already been translated into English and have been making a name for themselves internationally.

‘War No More’ by Peter Bankov won two Red Dots: for Posters in Series and for Typography in Posters. It was inspired by poetry written on the frontline during World War II and features illustrated hand-inscribed excerpts by the artist.

The project’s own “May” that the team created by compiling hundreds of original historical inscriptions from the Reichstag building also won a Red Dot for Typography in the Typefaces category and holds bronze in White Square.

However, most of #VictoryPages has been translated into English for the first time. Like the series called “WW2 Still Shots Come to Life” where each episode tells a short behind-the-scenes story of a war-time photo. The stills were, brought to life by CG artist Alexey Zakharov.

“Modern multimedia technologies are a powerful immersive tool that can be more than just entertainment.” CG Artist Alexey Zakharov says.

The artist worked on the 30 mini-episodes animating each static frame by hand and composer Maxim Makarychev wrote an original score. The project culminated with an emotional music video tribute to the poem by Konstantin Simonov “Wait for Me”.

More works from artists from all over the world have been published on the project’s facebook page. #VictoryExhibit features digital colorization, VR animation, 3D photography, photo collages, documentary video sketches and much more.

The project’s most successful platform in Russian #VictoryLetters is a unique graphic series for Instagram, featuring hundreds of excerpts from original letters from the front line with illustrations by students of the RANEPA School of Design as well as renowned artists Peter Bankov and Mikhail Sorkin. Emotional quotes from frontline missives were combined into a kind of endless letter with an original score from composer Maxim Makarychev.

The project’s YouTube documentary #VictoryAlphabet now runs with subtitles. The main character of the series is Leonid Ignatenko, a local historian from the Ukrainian city of Nikopol. He created his own scientifically based methodology for identifying the authors of the inscriptions left by soldiers of the Red Army on the walls of the Reichstag in 1945. But he has never been to Berlin. The series tracks his journey, which approximately follows the route that the Red Army took in 1945.

There is much more to explore on the renewed website en.pobeda.page. It took the team nearly 2 years of preparation and then months of intense work rolling out the content on time.

The website comes together as an intricate mosaic pulling in the vast transmedia project’s many branches. An open-air exhibition showcasing designs featured in #VictoryLetters is currently taking place in Moscow’s parks.

Part of the exhibition is AR and the images can be triggered to become animations with sound with the help of a free app available for download HERE. 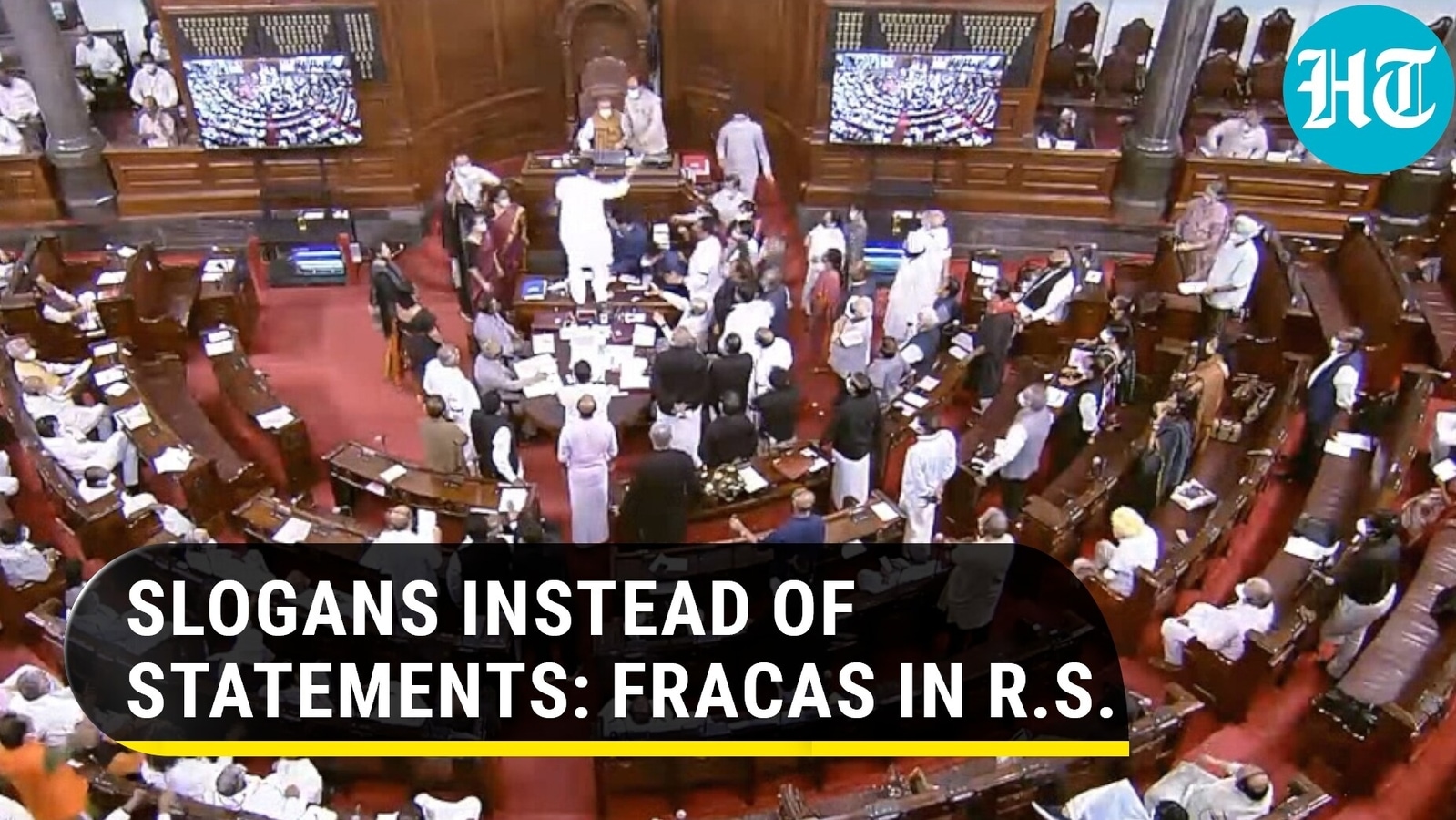 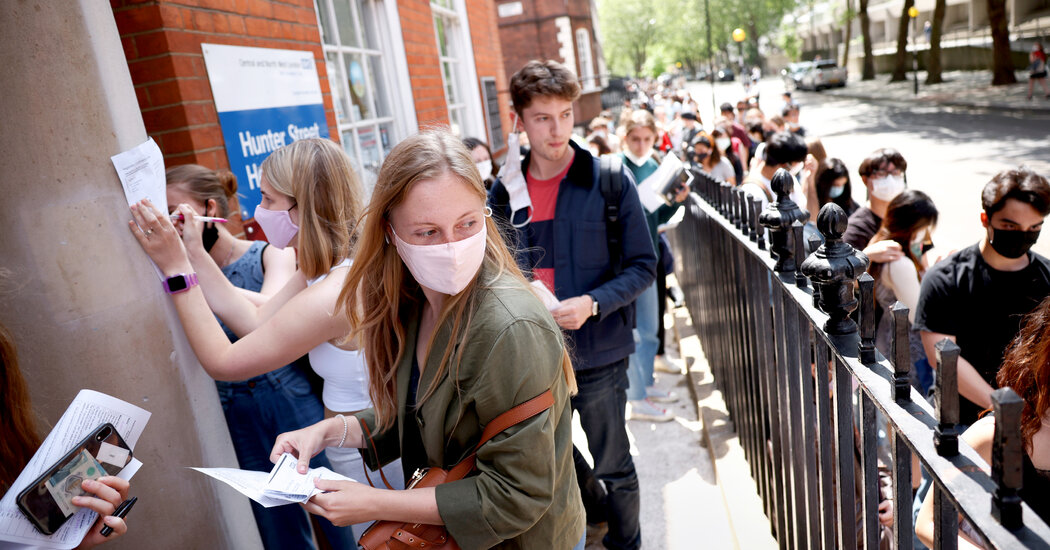