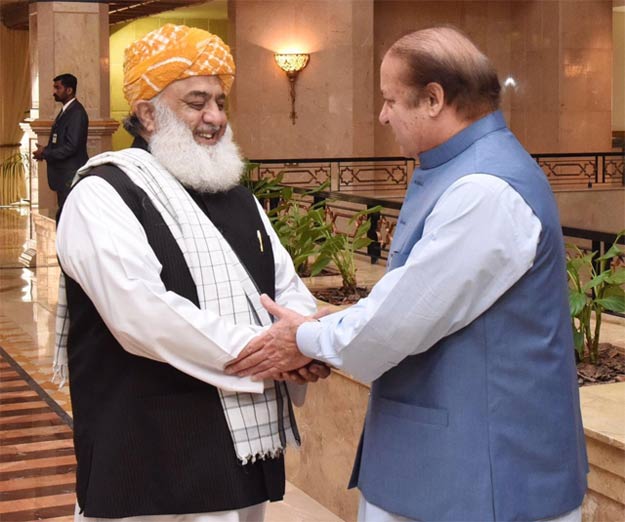 Pakistan Democratic Movement (PDM), an alliance of almost all opposition parties, has changed the venue of its anti-government rally which was scheduled to be held on February 5 in Rawalpindi’s Liaquat Bagh to mark the Kashmir Day.

The abrupt change in the plan was made after PML-N supremo Nawaz Sharif and JUI-F chief Maulana Fazlur Rehman held a telephonic conversation and decided to hold the gathering in Muzaffarabad district of Azad Jammu and Kashmir (AJK) instead.

Earlier this month, the PDM announced a series of protest rallies in various cities of the country as part of the next phase of its anti-government campaign, beginning with a demonstration outside the office of Election Commission of Pakistan (ECP) on Jan 19.

JUI-F Rawalpindi chapter spokesperson Ziaullah Khan told The Express Tribune that the venue of rally was changed on the request of PML-N.

He said the decision was also taken as Feb 5 marks the Kashmir solidarity day which is observed every year in Pakistan to show support for the people of Indian Illegally Occupied Jammu and Kashmir (IIOJK).

The spokesperson said PML-N leader Shahid Khaqan Abbasi also spoke with AJK Prime Minister Raja Farooq Haider and informed him that PDM leaders would hold the rally in Muzaffarabad in support of Kashmiris.

Some analysts believe that differences in the 11-party opposition alliance are widening with the major parties taking unilateral decisions rather than following the roadmap they have been announcing earlier to oust the PTI led federal government.

PPP Co-chairman Asif Ali Zardari on Sunday rejected such speculations despite the fact that PML-N Secretary General Ahsan Iqbal on Saturday openly disagreed with the proposal of PPP Chairman Bilawal Bhutto Zardari to move a no-confidence motion against the incumbent government. 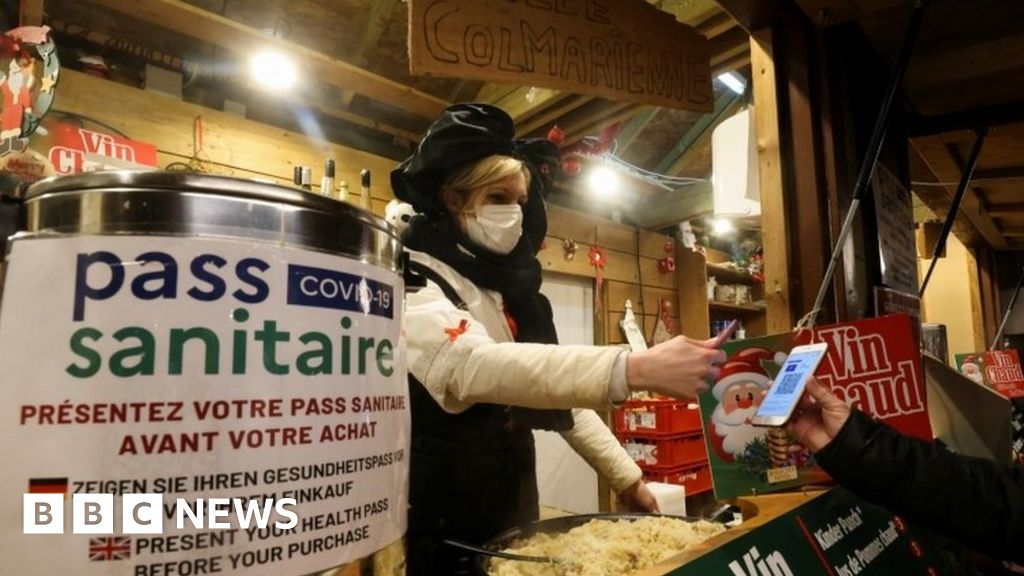