Two Los Angeles County sheriff’s deputies were injured when an unidentified gunman fired multiple shots on their patrol car in an apparent ambush, authorities have said.

The incident took place on Saturday night when the officers – a 31-year-old woman and a 24-year-old man – boarded their car near a metro rail station in the city about 7pm (02:00 GMT).

A video posted to the sheriff department’s Twitter account showed a figure approach the vehicle and open fire through the passenger side window of the car and run away.

The deputies, who had graduated from the academy 14-months earlier, were able to radio for help. Both underwent surgery on Saturday.

President Donald Trump, who has run a campaign increasingly reliant on a “law and order” message amid continuing racial justice protests, retweeted a video of the incident, writing: “Animals that must be hit hard!”

Meanwhile, Democratic challenger Joe Biden tweeted this “cold-blooded shooting is unconscionable and the perpetrator must be brought to justice”.

Sheriff Alex Villanueva, whose department has been criticised during recent protests over racial injustice, expressed frustration over anti-police sentiment as he urged people to pray for the officers at a late-night news conference.

This cold-blooded shooting is unconscionable and the perpetrator must be brought to justice.

Violence of any kind is wrong; those who commit it should be caught and punished.

Jill and I are keeping the deputies and their loved ones in our hearts and praying for a full recovery. https://t.co/330QfeIUGg

Authorities were continued to search the area for the gunman on Sunday.

“We have a very, very generic description,” Captain Kent Wegener said of the suspect at a news conference.

A small group of protesters gathered outside the emergency room where the deputies were being treated.

In a tweet, the sheriff’s department said members of the group blocked the entrance and the exit and chanted “we hope they die”.

If they die, fast trial death penalty for the killer. Only way to stop this! https://t.co/K3sKh28GjX

At least one man was taken into custody at the protest, and a woman, later identified by the LAist news site as reporter Jose Huang, was arrested and later released.

“I have seen @LASDHQ tweets and have thoughts and videos to share soon after a little rest,” she wrote on Twitter. 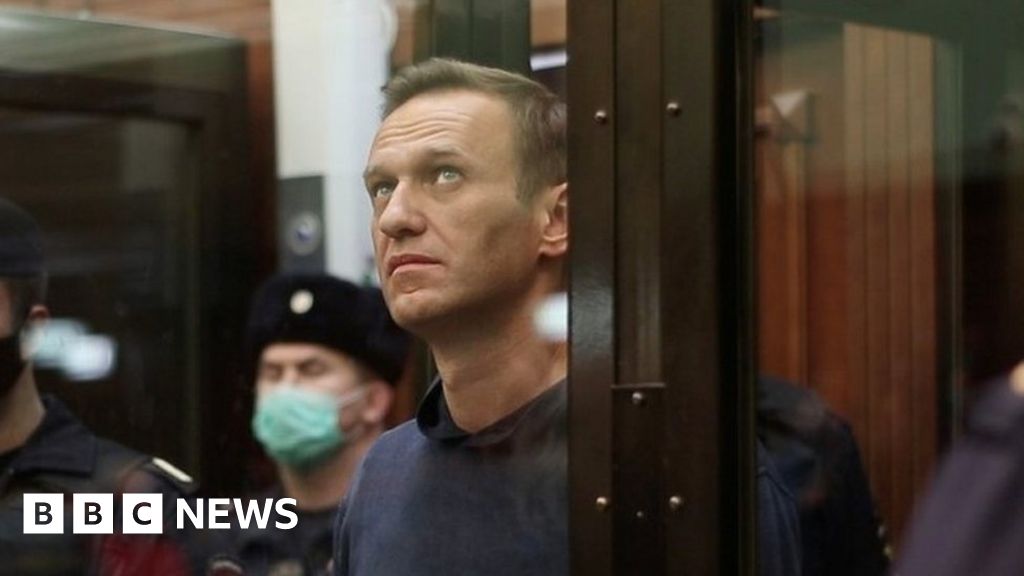