The case involves the Alien Tort Statute, which permits foreign citizens to sue in US courts for human rights abuses.

The Supreme Court seemed concerned Tuesday about the impact of siding with food giants Nestle and Cargill and ending a lawsuit that claims they knowingly bought cocoa beans from farms in Africa that used child slave labour.

The court was hearing arguments in the case by phone because of the coronavirus pandemic. If the court were to accept Nestle and Cargill’s arguments, that could further limit the ability of victims of human rights abuses abroad to use US courts to sue.

But both liberal and conservative justices asked questions that were skeptical of arguments made by the companies’ attorney.

“Many of your arguments lead to results that are pretty hard to take,” conservative Justice Samuel Alito told attorney Neal Katyal, who was arguing on behalf of Nestle and Cargill. The court’s three liberal justices were particularly critical of Katyal’s position, with Justice Sonia Sotomayor at one point saying it “boggles my mind.”

Third, Alito (!) asks Katyal: If a U.S. corporation hired foreign agents to kidnap children and hold them in bondage on a plantation in Africa, could those children sue the corporation in U.S. courts under this law?

The case before the justices has been going on for more than 15 years. It involves six adult citizens of Mali, referred to only as John Does, who say that as children they were taken from their country and forced to work on cocoa farms in neighbouring Ivory Coast. They say they worked 12 to 14 hours a day, were given little food and were beaten if their work was seen as slow.

The group says that Minneapolis-based Cargill and the US arm of Switzerland-based Nestle “aided and abetted” their slavery by, among other things, buying cocoa beans from farms that used child labour.

The group is seeking to bring a class action lawsuit on behalf of themselves and what they say are thousands of other former child slaves.

Both Nestle and Cargill say they have taken steps to combat child slavery and have denied any wrongdoing.

The case involves a law enacted by the very first Congress in 1789, the Alien Tort Statute, which permits foreign citizens to sue in US courts for human rights abuses.

The justices are being asked to rule on whether it permits lawsuits against American companies.

Justice Brett Kavanaugh was among the justices with tough questions for Nestle and Cargill’s attorney. “The Alien Tort Statute was once an engine of international human rights protection,” Kavanaugh said before quoting a brief that argued that the companies’ position would “gut the statute.” “So why should we do that?” he asked.

Alito, for his part, was also skeptical about this particular case against Nestle and Cargill. “You don’t even allege that they actually knew about forced child labour,” Alito told attorney Paul Hoffman.

“We do contend that these defendants knew exactly what they were doing in that supply chain,” Hoffman responded.

The case had previously been dismissed twice at an early stage, but the U. Court of Appeals for the Ninth Circuit revived it. The Trump administration is backing Nestle and Cargill.

The high court in recent years has limited the use of the Alien Tort Statute. Most recently, in 2018, the court ruled that foreign businesses cannot be sued under the law.

In that case, the court rejected an attempt by Israeli victims of attacks in the occupied West Bank and Gaza to use US courts to sue Jordan-based Arab Bank, which they said helped finance the attacks.

Cargill and Nestle are asking the court to take another step and rule out suits against US companies.

A decision is expected by the end of June. 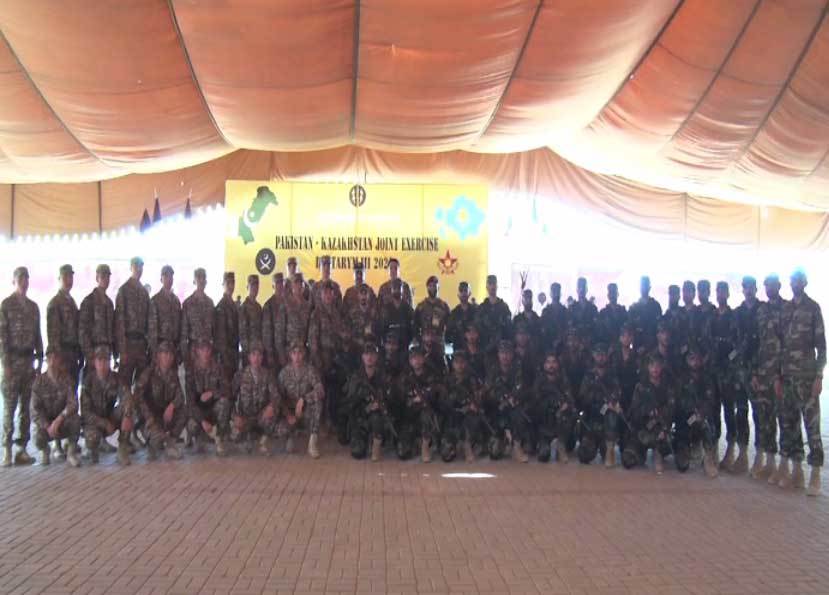