The US Supreme Court rejected the request by Texas to sue four battleground states for improperly administered elections, citing “lack of standing” under the Constitution. Justices Alito and Thomas dissented.

The court announced on Friday evening that the motion by Texas Attorney General Ken Paxton was denied the leave to file “for lack of standing under Article III of the Constitution.”

Texas has not demonstrated a judicially cognizable interest in the manner in which another State conducts its elections. All other pending motions are dismissed as moot.

Justices Samuel Alito and Clarence Thomas dissented from the decision, saying they would have granted the motion to file the complaint, “but would not grant other relief” and express “no view on any other issue.”

The justices “do not have discretion to deny the filing of a bill of complaint in a case that falls within our original jurisdiction,” Alito and Thomas said.

The Supreme Court is the original jurisdiction for settling disputes between US states. Texas sought an emergency injunction against Georgia, Michigan, Pennsylvania and Wisconsin seating electors based on their electoral results, alleging that state and local officials usurped the constitutional powers of their legislatures to alter the rules, eliminated protections against fraud, and made it impossible to ascertain whether the mass mail-in voting was fair and accurate.

Eighteen other states backed Texas in an amicus brief, and six of them had sought leave to “intervene” in the case as co-plaintiffs, as has President Donald Trump in his personal capacity. Nineteen states led by Democrats, as well as the District of Columbia and two territories, filed their own amicus brief in support of the four defendants. Republican members of Congress, as well as lawmakers from the defendant states, also sought to join the suit.

If the Supreme Court shows great Wisdom and Courage, the American People will win perhaps the most important case in history, and our Electoral Process will be respected again!

While the US mainstream media, who have anointed Democrat Joe Biden as the winner of the November 3 election, accused Texas of wishing to “overturn” the results, the state specifically asked the Supreme Court to order the legislatures of those four states to seat the electors, as is their prerogative under the US Constitution. Republicans hold the majority in all four.

“If the Supreme Court shows great Wisdom and Courage, the American People will win perhaps the most important case in history, and our Electoral Process will be respected again!” Trump tweeted earlier in the day. 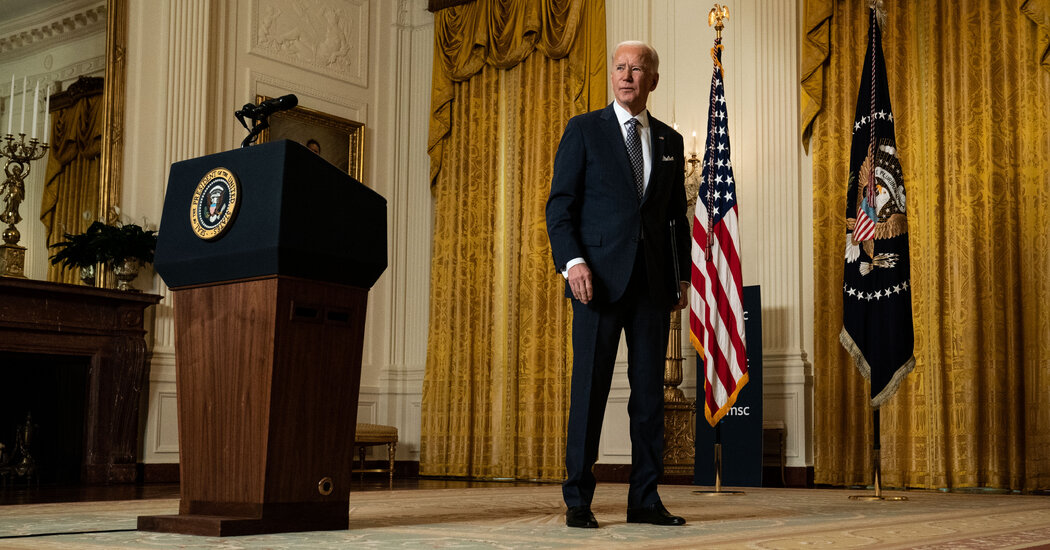 In Israel and the Gulf, Reaction to U.S. Push for Iran Talks Is Muted but Wary