US stocks have plunged across all major indexes, with the Dow Jones tanking more than 600 points in an “ugly day” for traders, as amateur investors continue to send GameStop’s share value soaring, up nearly 70 percent for the day.

The Dow shed just over 620 points as markets closed on Friday, sinking more than 2 percent, while the NASDAQ and S&P 500 saw similar losses, declining 2.7 percent and 1.9 percent, respectively. All three benchmarks dropped by more than 3 percent since Monday, seeing their worst week in three months.

Markets vs #gme on this Friday. Dow down big. GameStop back up big. @ActionNewsJax pic.twitter.com/2Ah7edYFaK

Ugly day for the broader market. Dow down 700 points. But the heavily shorted stocks like $GME $AMC continue to get squeezed higher.

The significant declines come as a horde of online traders continue to shovel money into a group of heavily shorted stocks – among them GameStop, Nokia, BlackBerry and AMC – aiming to inflict massive losses on Wall Street hedge funds who bet on the companies’ demise. The buying frenzy, what some have dubbed the ‘Reddit Rebellion,’ has already forced major funds to spend in excess of $70 billion to cover their shorted stocks, $20 billion on GameStop alone as of Friday.

Who is more at fault for the Dow being down 700 points?

2). The 6+ million people that like GameStop and bought the stock, causing hedge funds to lose $20 billion in only a week

While GameStop’s meteoric rise was set back on Thursday after online trading app Robinhood froze purchases in what it called “risk mitigation,” even force-selling some users’ shares, the game retailer was back up on Friday after the platform resumed “limited” trading, rocketing by more than 67 percent. AMC’s value also soared some 54 percent for the day, though both BlackBerry and Nokia fell by around 3 percent, at the tail-end of a rollercoaster week for all four stocks.

The unprecedented short squeeze has triggered concerns that the effects will surge through the financial markets, forcing the hedge funds who bet against the stocks to sell off other securities to raise cash. However, some analysts have argued that the pain on Wall Street is long in the making, with RT’s Max Keiser dubbing the grassroots buying craze as “Occupy Wall Street Part 2.”

“This time, the activists are inside the system, and they have the capital and the intention to destroy it from within,” Keiser said.

The fraud on Wall Street that’s been building for many years got so incredibly out of hand, and it got so obvious, that it caught the attention of social media day-traders, who pounced on a hedge fund’s vulnerability – from engaging in too much fraud – and they killed it. 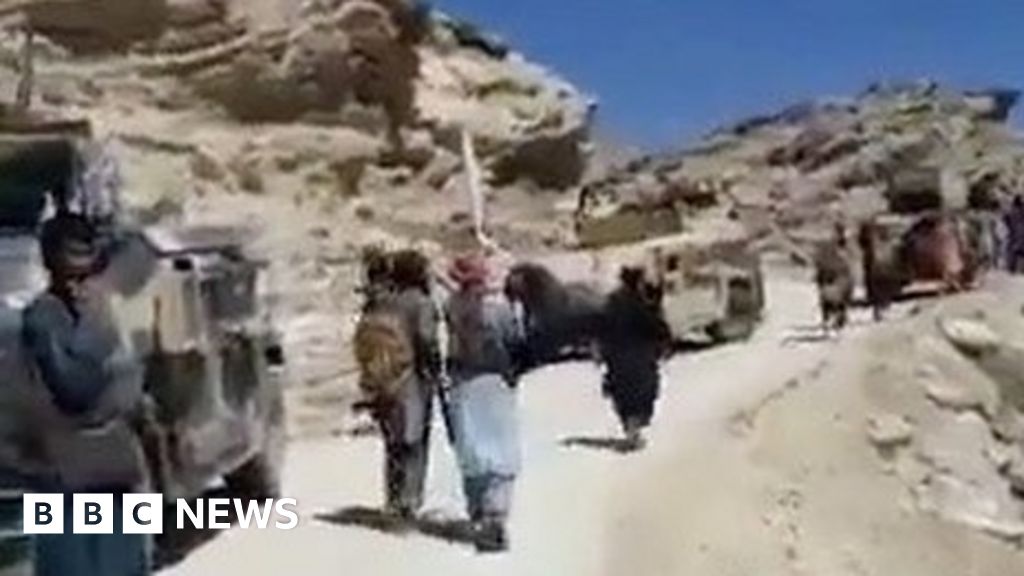 Govt to investigate all citizens mentioned in Pandora Papers: PM 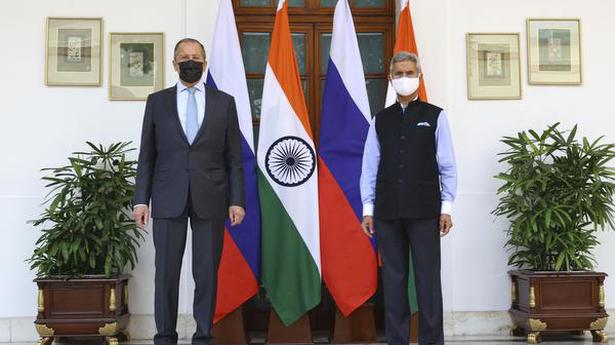