Seattle’s police chief was expected to publicly announce her resignation on Tuesday, after informing her colleagues late Monday night that she would be retiring from the department effective September 2, according to an email published by The Seattle Times.

Her resignation came after the city council on Monday approved a reduction in the budget of the city’s police department of less than one percent after months of protests demanding that it defund the force.

By a vote of 7-1, the council approved a revised 2020 budget that reduced the department’s budget by $3.5m for the remainder of the year and invested $17m in community public safety programmes. The city council signalled deeper cuts might be on the way.

“I look forward to seeing how this department moves forward through the process of re-envisioning public safety,” Police Chief Carmen Best said in her email to the force.

Best, the first African-American woman to serve as Seattle’s police chief, said she is “confident the department will make it through these difficult times”.

Seattle Mayor Jenny Durkan said she accepted Best’s resignation with “a very heavy heart …  I regret deeply that she concluded that the best way to serve the city and help the department was a change in leadership, in the hope that would change the dynamics to move forward with the City Council.”

The cut to the department’s $409m annual budget fell far short of the 50 percent demanded by protesters following the death of George Floyd in Minneapolis in police custody on May 25.

The Seattle Police Department (SPD) did not immediately respond to Reuter’s request for comment.

City Council President Lorena Gonzalez called the cut a “down payment for future potential reductions” to the department’s budget.

Defunding advocates oppose the militarisation of US police forces and say officers are called on to deal with issues like addiction, mental illness and homelessness that could be better addressed by social services.

In the wake of Floyd’s death, protestors set up an autonomous zone in Seattle, called the Capitol Hill Autonomous Zone – which was rebranded the Capitol Hill Organized Protest (CHOP) – and took over the police department’s east precinct and held cultural events and protests.

CHOP was disbanded by police after a spate of shootings.

The council begins 2021 budget talks in September. Durkan and Best had earlier signalled their willingness to rethink policing and consider $76m in proposed cuts to the department’s 2021 budget.

The revised 2020 budget came after a council inquest into the department, which revealed that 56 percent of 911 calls are for noncriminal activity and only three percent of calls result in arrest.

The budget also removes officers from the city’s homeless outreach team. More than a dozen business and neighbourhood groups signed a letter from the Downtown Seattle Association opposing that move.

“In defunding SPD, the council moved with speed and pettiness rather than with precision and thoughtfulness,” the association said in a statement.

Multiple demonstrations for and against “defunding the police” have taken place at city hall over the past week.

Anti-police protesters smashed windows at businesses perceived to support the police and set fire to the construction site at a juvenile detention facility. 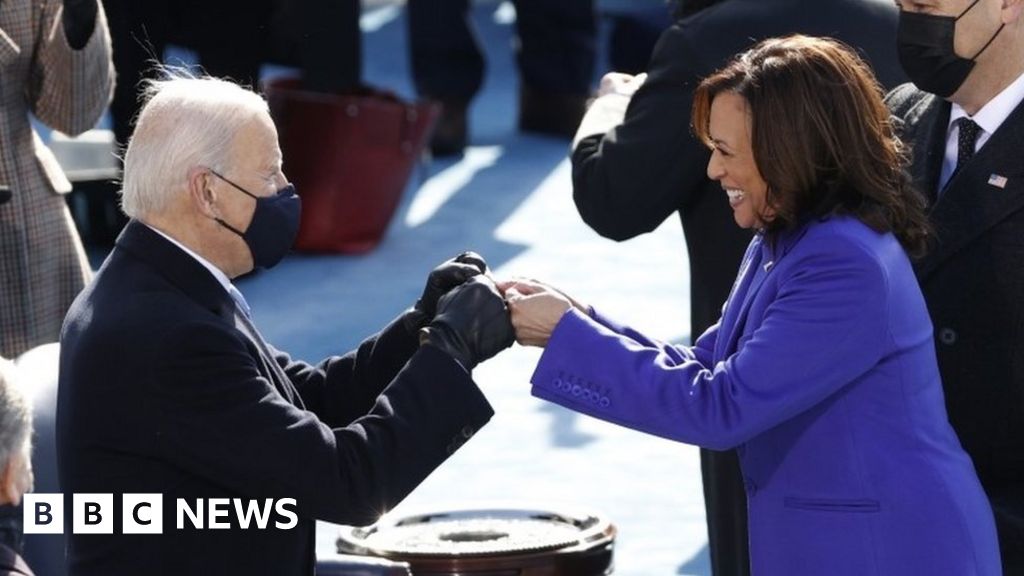 Govt to provide satellite images of tree project to SC 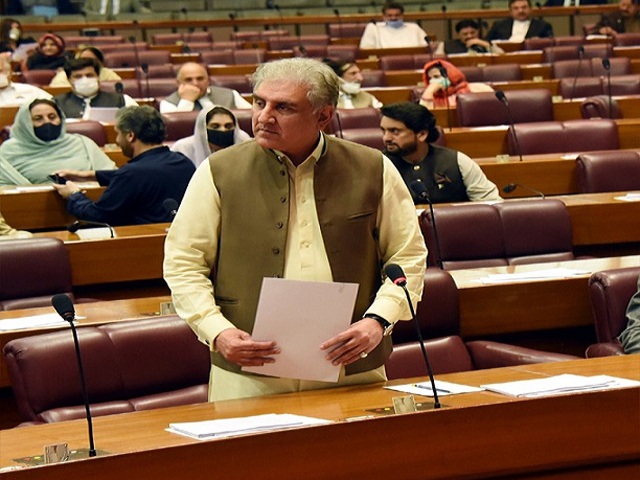