The state of Victoria, in Australia’s southeast, has reported 113 new cases of coronavirus and an additional 15 deaths.

The state government is due to outline plans on Sunday to relax strict curbs imposed to slow the spread of the virus.

02:00 GMT – Dwayne Johnson says he and family recovered from coronavirus

Hollywood star Dwayne Johnson says he and his family all tested positive for COVID-19, but have now recovered.

In a video posted to Instagram, the 48-year-old star of films including The Mummy Returns and Jumanji: Welcome to the Jungle, said the disease was “one of the most challenging and difficult things” they had been through as a family.

He urged others to wear a mask and be strict about social distancing even at home gatherings.

The WHO has released new guidance on the use of corticosteroid drugs after studies found their use could cut death rates among seriously ill patients by 20 percent.

The world health agency advises their use in people only with severe cases of the disease.

Cortocosteroids include the drug dexamethasone, which was found to be an effective treatment in June in findings from the Oxford University-led RECOVERY trial, and triggered the WHO investigation.

The guidance also recommends the use of hydrocortisone for the sickest patients.

South Korea has reported 195 new cases of coronavirus. That’s the lowest since August 17, according to Yonhap News Agency.

While there are signs the spike that began last month is easing – thanks to stricter distancing rules – a record number of patients are in critical condition.

There are now 154 people in this category, the highest since South Korea reported its first case of the disease in late January.

Robert Redfield,  the head of the US Centers for Disease Control and Prevention, has written to US states urging them to prepare for a potential coronavirus vaccine by November 1, two days before the country goes to the polls to choose its next president.

The federal government has set up a deal with McKesson Corp, a wholesaler, but needs permits from the individual states in order to distribute any vaccine.

Redfield wrote in his August 27 letter that the normal time required to obtain the permits was a “significant barrier to the success of this public program” and said the CDC was requesting that states expedite the process and consider waiving requirements that would “prevent these facilities from becoming fully operational by Nov 1, 2020”.

A number of vaccines are currently in phase three clinical trials, which involve tens of thousands of people with half given the vaccine and the rest a placebo. It normally takes months to assess the results.

The US Food and Drug Administration (FDA), which faces mounting criticism that it is bowing to political pressure from US President Donald Trump, has suggested it might give the vaccine emergency approval before the end of the trials.

The Trump administration says it will not pay some $62m it owes the World Health Organization (WHO) in membership fees.

The decision comes a day after the US turned its back on COVAX, a global vaccine development and distribution project the agency is leading.

The US formally made its withdrawal from the WHO in July, but the process takes a year and the US is supposed to continue to pay its dues during that time.

You can read more on the US’s latest move against the WHO here.

World Health Organization (WHO) Director-General Tedros Adhanom Ghebreyesus has come under fire from US President Donald Trump over the agency’s handling of the coronavirus pandemic and its links with China [File: Fabrice Coffrini/Pool via Reuters]

Silvio Berlusconi, who was Italian prime minister four times, has been diagnosed with coronavirus.

The 83-year-old is in isolation at home in northern Italy.

You can read all the updates from yesterday (September 2) here. 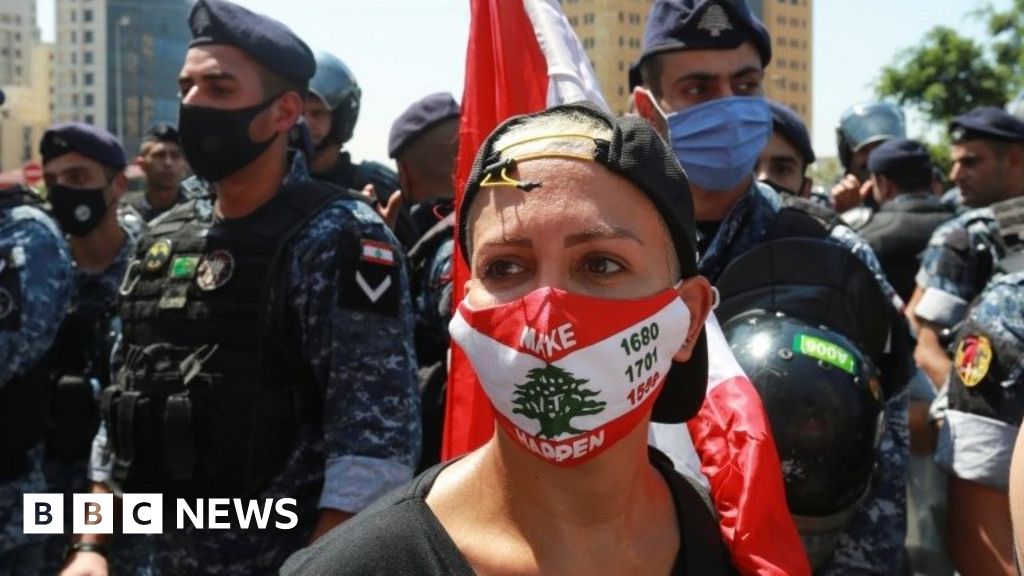