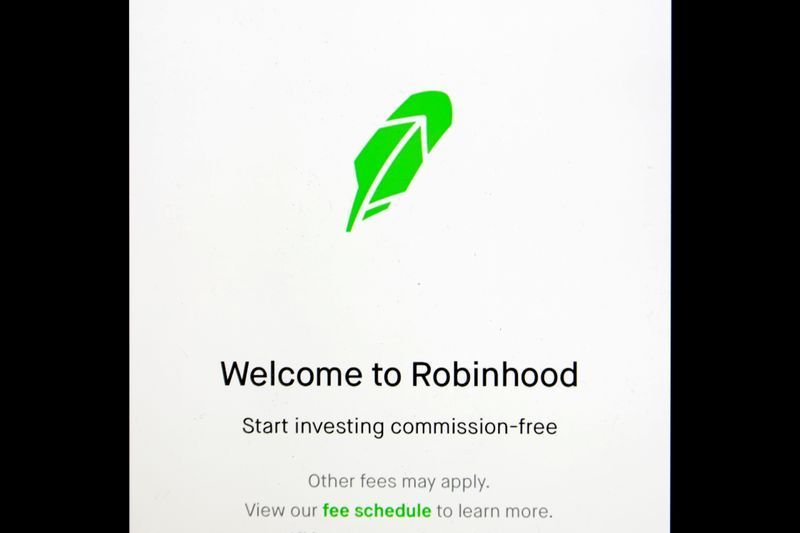 Retail brokerage Robinhood said on Friday US regulators were looking into its temporary trading curbs on so-called meme stocks earlier this year as shares of companies like GameStop Corp soared during a social media-fueled short-squeeze.

The brokerage, whose trading app surged in popularity over the past year, also said in a regulatory filing detailing the probes that it set aside $26.6 million for a potential settlement around trading outages in March 2020, as well as its options trading policies.

Menlo Park, California-based Robinhood was at the heart of a mania that gripped retail investors in late January following calls on Reddit thread WallStreetBets to trade certain stocks that were being heavily shorted by hedge funds.

Robinhood lifts trading restrictions on all stocks, including GameStop

The flurry of activity drove up prices of the shares until Robinhood, along with several other brokers, restricted buying of the stocks, including GameStop and AMC Entertainment Holdings Inc, angering many of its customers.

The company later lifted the curbs and said the move had been necessary due to a surge in clearinghouse collateral requirements.

Robinhood, which is expected to go public this year with a valuation of $20 billion, has more than 13 million users with a median age of 31, according to its most recent figures.

The company’s app outages in March came as markets whipsawed in reaction to the coronavirus pandemic.

Robinhood said it was in settlement talks with the Financial Industry Regulatory Authority over the outages, as well as its options trading policies.

The company said it has received inquiries from the SEC, FINRA and the New York Attorney General’s Office, among others.

Representatives for FINRA and the SEC declined to comment.

The SEC and other regulators are also examining incidents of unauthorized takeovers Robinhood customer accounts, the broker disclosed. 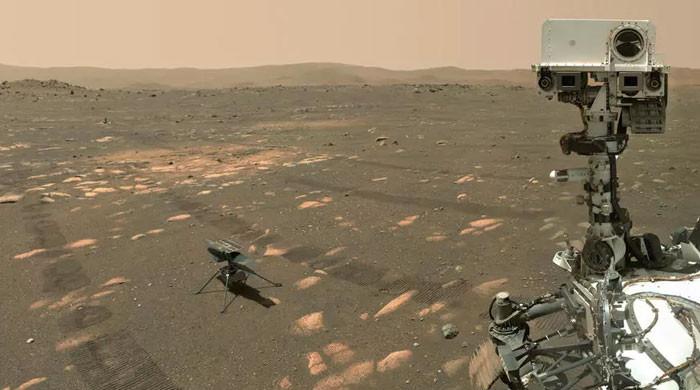 China makes history as its probe safely lands on Mars

China removes TripAdvisor, 104 other apps from stores under cleansing campaign 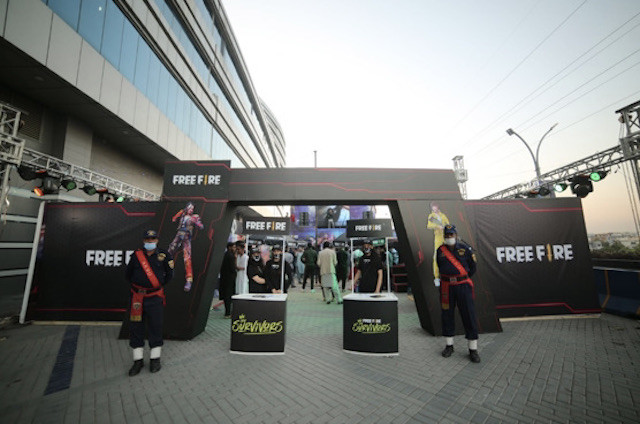