The US State Department has approved the possible sale of 3,000 precision-guided munitions to Saudi Arabia, alongside more than $4 billion in arms transfers to other regional states, arguing the deals support “national security.”

The munition sale to Saudi Arabia was authorized by the State Department on Tuesday, according to a Defense Security Cooperation Agency (DSCA) notice, giving the go-ahead for a transfer of 3,000 GBU-39 Small Diameter Bombs to the Gulf monarchy, worth some $290 million.

The DSCA said the proposed sale would “support US foreign policy and national security objectives” by improving the security of a “friendly country” that promotes “stability” in the Middle East.

The possible deal comes less than a week after the State Department notified Congress that it would issue a license for the sale of 7,500 air-to-ground munitions to the tune of $478 million, allowing Raytheon to directly sell the missiles to the Saudi government.

Like Congress, President-elect Joe Biden will have the ability to block the sales after he takes office in January and has vowed to “reassess” the US-Saudi relationship, but it remains to be seen whether he will take that step. The Barack Obama administration – under which Biden served as Vice President – approved billions of dollars in arms deals to the kingdom during its two terms, more than any previous president, according to Reuters, while Biden’s nominee for defense secretary, Lloyd Austin, has been on Raytheon’s board of directors since 2016.

Weapons transfers to Riyadh have come under fire on Capitol Hill and beyond in recent months, with lawmakers such as New Jersey Senator Bob Menendez, the ranking Democrat on the Senate Foreign Relations Committee, refusing to support the $478 million missile deal when it was first proposed earlier this year. William Hartung, the director of the Arms and Security Project at the Center for International Policy, insisted the sale “should not be allowed to stand,” pointing to Riyadh’s deadly five-year bombing campaign on Yemen, in which US-made weapons have been implicated in possible war crimes.

“The United States should not be selling precision-guided bombs to Saudi Arabia at this time, given their leading role in the air war in Yemen which has killed thousands of civilians and prolonged a conflict that is now the world’s worst humanitarian catastrophe,” Hartung wrote in a statement.

Last year, the Trump administration vetoed a series of bipartisan measures seeking to block arms sales to Saudi Arabia, in which lawmakers cited the war on Yemen and the 2018 murder of journalist Jamal Khashoggi, believed to have been killed and dismembered in the Saudi consulate in Turkey. Trump argued that blocking the sales would “weaken America’s global competitiveness” and “damage” US-Saudi ties, and overrode a previous blocking attempt by invoking broad “emergency” powers over an alleged “threat” from Iran, despite extreme skepticism from lawmakers.

Along with the $290 million munitions deal approved on Tuesday, the State Department also gave the green light for a spate of other high-ticket arms sales to neighboring countries, including two transfers to Kuwait worth $4.2 billion for a bevy of Apache attack helicopters and spare missile parts, as well as some $170 million in aircraft components to Egypt. Those sales come amid a surge in weapons deals as the Trump administration enters its final months, authorizing a $23 billion package to the United Arab Emirates and a series of transfers to Taiwan priced at over $22 billion and counting, among others. 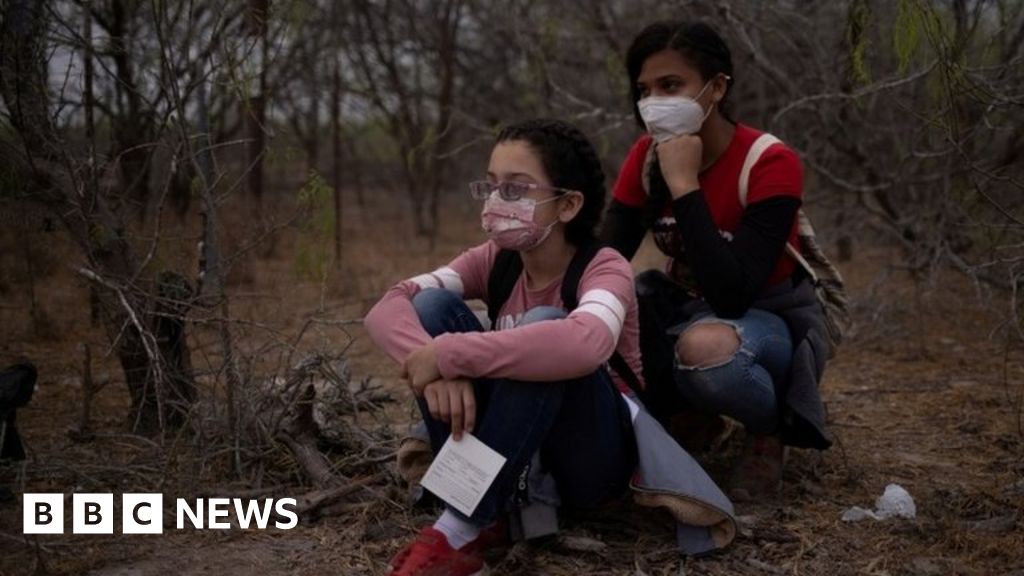