Prime Minister Imran Khan on Wednesday accused the United States of seeing his country as useful only in the context of the "mess" it is leaving behind in Afghanistan after 20 years of fighting.

Washington has been pressing Pakistan to use its influence over the Taliban to broker an elusive peace deal as negotiations between the insurgents and Afghan government have stalled, and violence in Afghanistan has escalated sharply.

"Pakistan is just considered only to be useful in the context of somehow settling this mess which has been left behind after 20 years of trying to find a military solution when there was not one," PM Imran told foreign journalists at his home in Islamabad.

Kabul and several Western governments allege Pakistan's support for the insurgent group allowed it to weather the war.

Imran Khan said Islamabad was not taking sides in Afghanistan.

"I think that the Americans have decided that India is their strategic partner now, and I think that's why there's a different way of treating Pakistan now," he said.

Pakistan and India are archrivals and share frosty ties and currently have minimal diplomatic relations.

He said he tried to persuade Taliban leaders when they were visiting Pakistan to reach a settlement.

"The condition is that as long as [President] Ashraf Ghani is there, we (Taliban) are not going to talk to the Afghan government," Khan said, quoting the Taliban leaders as telling him.

Peace talks between the Taliban, who view Ghani and his government as US puppets, and a team of Kabul-nominated Afghan negotiators started last September but have made no substantive progress.

Representatives of a number of countries, including the United States, are currently in the Qatari capital of Doha talking to both sides in a last-ditch push for a ceasefire.

US forces have continued to use air strikes to support Afghan forces against Taliban advances, but it remains unclear if such support will continue after Aug 31.

Premier Imran said Pakistan had "made it very clear" that it does not want any American military bases inside the country after US forces exit Afghanistan. 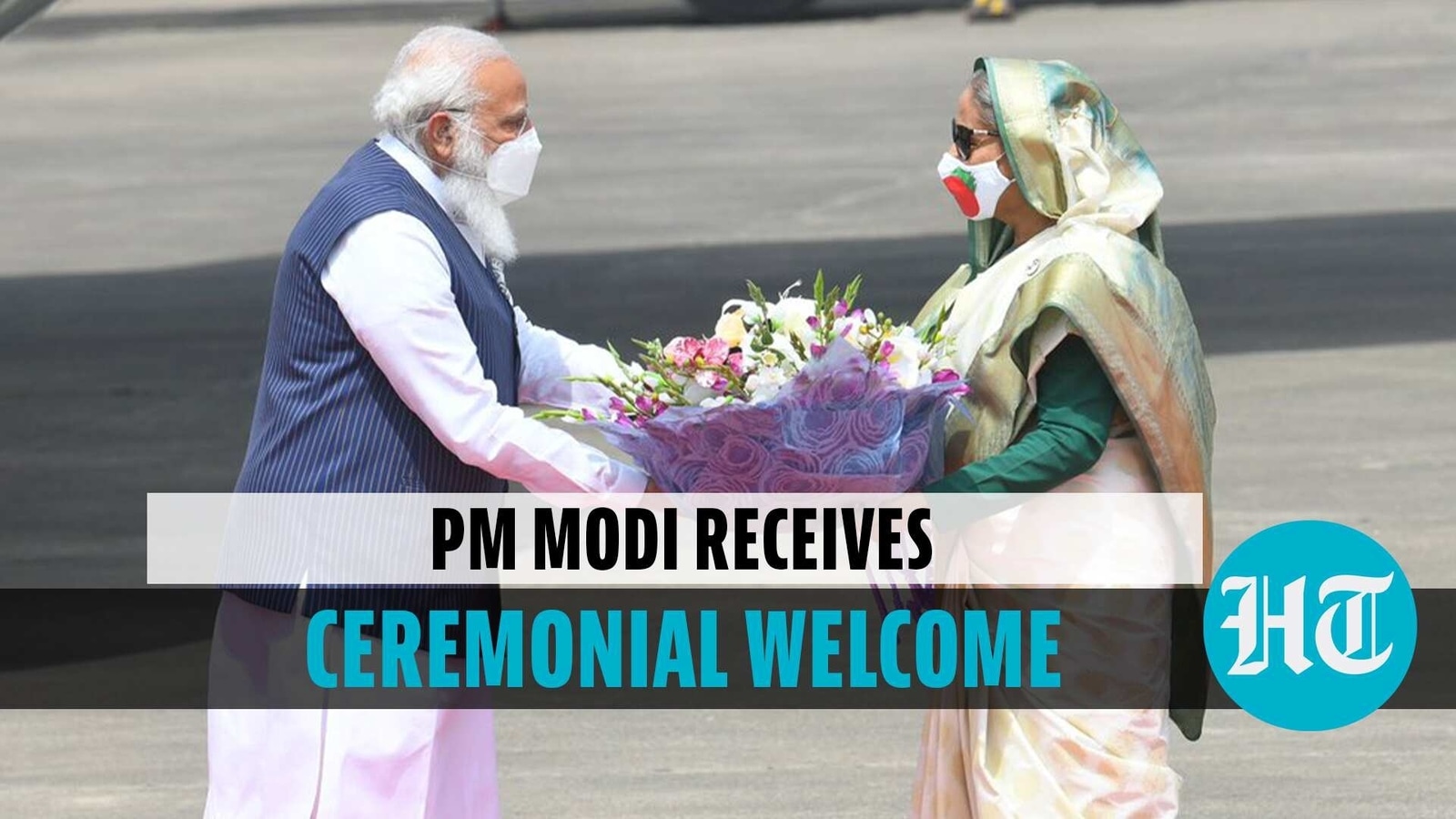 ‘China won’t be wealthiest, most powerful country on my watch’: Joe Biden