Donald Trump, the president of the United States, has come under fire over reports that he mocked the country’s war dead as “suckers” and “losers”, with Joe Biden, his main opponent in the upcoming presidential election, declaring him “unfit” for the commander-in-chief role.

Biden’s comments on Friday came as Trump again sought to dismiss as “false” the alleged comments, first reported on by The Atlantic magazine and then by The Associated Press news agency.

Voice cracking, Biden told reporters in Delaware that “you know in your gut” Trump’s comments, if true, are “deplorable”.

“I’ve just never been as disappointed, in my whole career, with a leader that I’ve worked with, president or otherwise,” Biden added. “If the article is true – and it appears to be, based on other things he’s said – it is absolutely damning. It is a disgrace.”

Trump, in the Oval Office, said no apology was necessary, because it was a “fake story”.

The allegations, sourced anonymously, describe multiple offensive comments by the president toward killed and captured US service members during a trip to France in November 2018.

In the morning of a scheduled visit to the Aisne-Marne American Cemetery, Trump reportedly told senior staff, “Why should I go to that cemetery? It’s filled with losers.” The White House later said the visit was cancelled because foggy weather made the helicopter trip from Paris too risky and a 90-minute drive was deemed infeasible.

The Atlantic also said Trump, in a separate conversation on the same trip, referred to more than 1,800 US soldiers who died during the consequential 1918 battle at Belleau Wood as “suckers” for getting killed.

Speaking in the Oval Office on Friday, Trump denied ever uttering such comments: “It was a terrible thing that somebody could say the kind of things – and especially to me, ’cause I’ve done more for the military than almost anyone anybody else.”

Later, in a news briefing, Trump suggested the source of the story was his former chief of staff, retired Marine General John Kelly. “It could have been a guy like John Kelly,” Trump told reporters, saying his former top aide “was unable to handle the pressure of this job”.

But that denial was met with scepticism, with critics seizing on the media reports to shine a fresh light on Trump’s previous public disparagement of US troops and military families.

That includes his criticism of the late Arizona Senator John McCain, a decorated Navy officer who was a prisoner of war in Vietnam. “He’s not a war hero,” Trump said of McCain in 2015. He had also said at the time: “I like people who weren’t captured.”

On a call with reporters hosted by the Biden campaign Friday, Illinois Senator Tammy Duckworth lambasted Trump for “belittling the sacrifices of those who have shown more bravery than he’s capable of”.

Duckworth, a retired Army National Guard lieutenant colonel who lost both of her legs in the Iraq War, has been a prominent critic of Trump’s handling of military issues. Knocking Trump for allegedly inventing an injury to avoid serving in the Vietnam War, Duckworth said she would “take my wheelchair and my titanium legs over Donald Trump’s supposed bone spurs any day”.

Khizr Khan, whose son, Humayun, was killed in action in Iraq in 2004, joined Duckworth on the call and said Trump’s “life is a testament to selfishness”.

Khan, who drew national attention after criticising Trump during the 2016 Democratic National Convention, added: “Words we say are windows into our souls. So, when Donald Trump calls anyone who places their lives in service of others a loser, we understand Trump’s soul.”

Paul Eaton, a retired major general, in a Twitter video said Trump had shown “disrespect to the military in countless occasions”, adding: “You’re no patriot.”

Read Jeff Goldberg’s article in The Atlantic. How could anyone support Trump? pic.twitter.com/xqfnklmCBq

VoteVets posted online a video, in which six families of US soldiers who died while on duty criticised Trump, each one declaring their children were not losers or suckers. “You don’t know what it is to sacrifice,” one father said.

Donald Trump called our fallen troops “suckers” and “losers.”
They can’t speak for themselves, but these 6 Gold Star families speak for our fallen.
Here is their POWERFUL message.#GoldStarParentsAgainstTrump #VeteransAgainstTrump pic.twitter.com/ZnbFevqkNR

Al Jazeera’s Rosiland Jordan, reporting from Alexandria in the US state of Virginia, said Trump’s alleged comments had been confirmed by multiple news outlets.

“This story isn’t going away, because now, a number of news outlets here in Washington have confirmed the same scope and the same quotes that were in that story. That includes Fox News, which has been the president’s go-to television news network.”

According to one former senior Trump administration official: “When the President spoke about the Vietnam War, he said, ‘It was a stupid war. Anyone who went was a sucker’.”

Trump’s supporters meanwhile took to television networks and social media to defend the president, with Secretary of State Mike Pompeo telling the programme, Fox & Friends, on Friday that he was with the president for a good part of the trip to France.

“I never heard him use the words that are described in that article,” Pompeo said.

Sarah Huckabee Sanders, who was the White House press secretary at the time, said of The Atlantic report: “I was actually there and one of the people part of the discussion – this never happened.”

These were some of the moments I witnessed the President show his heart and demonstrate how much he respects the selfless and courageous men and women of our military. I am disgusted by this false attack. 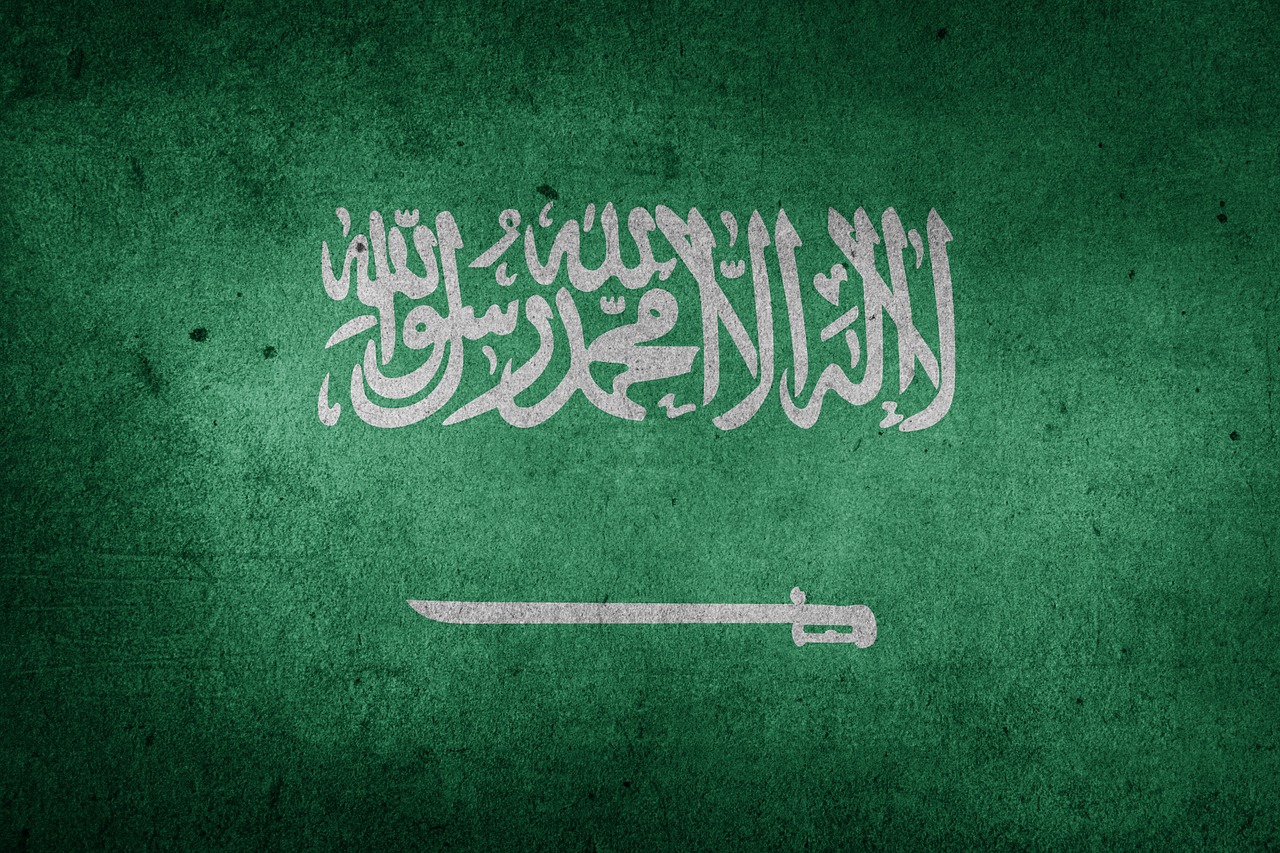 UAE in talks with Taliban to run Kabul airport: sources 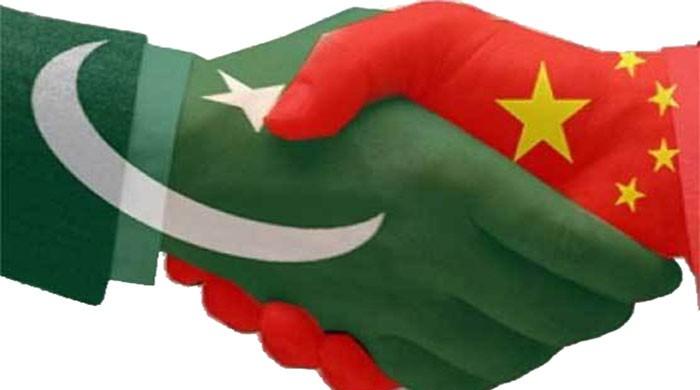