President Arif Alvi has summoned Senate session tomorrow (Friday) at 10:00 am to elect new chairman, deputy chairman of the Upper House of Parliament, .

“In exercise of the powers conferred by clause (1) of Article 54 of the Constitution of the Islamic Republic of Pakistan, the president has been pleased to summon the Senate to meet in the Parliament (House) Building, Islamabad, on Friday, the 12th March 2021, at 10 am,” says a notification issued by the Senate Secretariat here on Thursday.

According to the Senate Secretariat, the newly elected senators will take oath in a session to be convened on Friday morning.

Read More: PML-N senator says he was asked to vote for Sanjrani for Senate chairman election

Whereas, the ruling PTI has fielded Sadiq Sanjrani and Mirza Muhammad Afridi for the coveted posts of Senate chairman and deputy chairman, respectively.

Senator Ishaq Dar won’t be able to cast his ballot and Jamaat-e-Islami (JI), which has one senator in the house also refused to cast vote, due to which, the number of the opposition’s votes will be reduced to 51 while the number of the government senators has increased to 48 after independent senator Abdul Qadir joined the PTI yesterday.

Fire breaks out at Pakistan Embassy in Tokyo 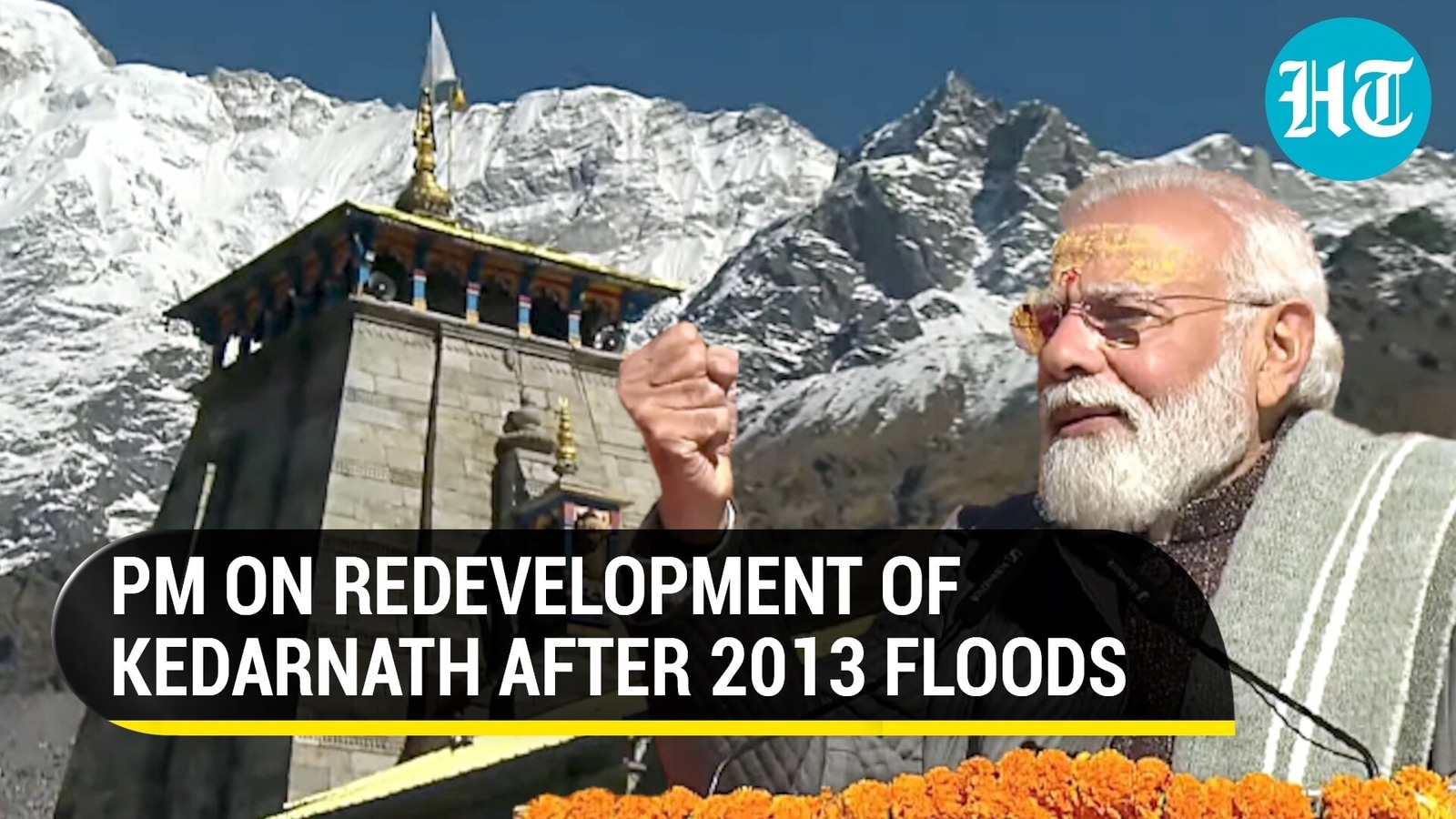