Earlier, it was Imam-ul-Haq who scored 80 runs off 55 balls with the help of eight boundaries and a six to guide Baluchistan to score 168-8 in respective 20 overs.

While batting first, Imam and Awais Zia (36) scored 63 runs together to give a strong start to Balochistan. Haris Sohail contributed 26 runs whereas no other batsmen were able to get into the double figures.

In reply, openers Kamran Akmal and Abid Ali provided a decent start of 33 runs to CP but they couldn’t continue after Kamran fell to Gul in fourth over. Abdullah Shafique fought hard for his team in chasing the target as he scored 54 runs off 41 balls laced with six boundaries but Gul was in full swing and bagged another in-form batsman.

In the end, Zafar resisted and made 32 runs but Umaid Asif defended 22 runs in the last over to hand his team another win.

Apart from Gul, Yasir Shah bagged three wickets for the winning side. 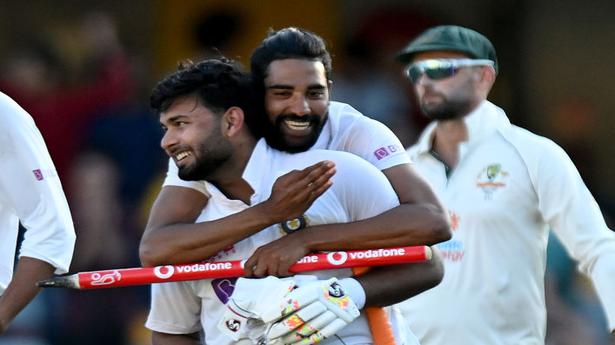