In one of the greatest Zoom fails of the entire coronavirus pandemic, a government official in the Philippines has been booted from his job after being caught having sex with his secretary during an online conference call.

The Fatima Dos village council in the province of Cavite had gathered online for another routine Zoom meeting when something entirely out of the ordinary happened. The boss, Captain Jesus Estil, appeared on screen in the midst of an all-consuming sex session with his secretary.

Reports in Phillippine news outlets reveal that Estil was known to struggle with technology and the hapless official hadn’t realised he’d left his camera on. The steamy tryst was witnessed by several members of the council’s staff.

One of the witnesses recorded the romp and the footage soon went viral across the Philippines. The video even became a topic of discussion in the media and on chat shows.

In the video, Estil can be seen seemingly attempting to turn off his computer’s camera before turning his attention to his female companion. The other employees in the meeting continue as normal before everyone quickly realises that Estil and the woman are passionately performing a sex act on each other.

Several minutes later, Estil walked back across the room, while pulling up his trousers, to rejoin the call.

The viral video quickly prompted complaints to the authorities, and the Department of Interior and Local Government said that Estil will be relieved of his post as quickly as possible.

The official who looks after complaints said the department “will do everything” to punish Estil. Neither of the Zoom-crossed lovers has returned to work since the incident occurred.

Defund or abolish? US debate about police reform continues 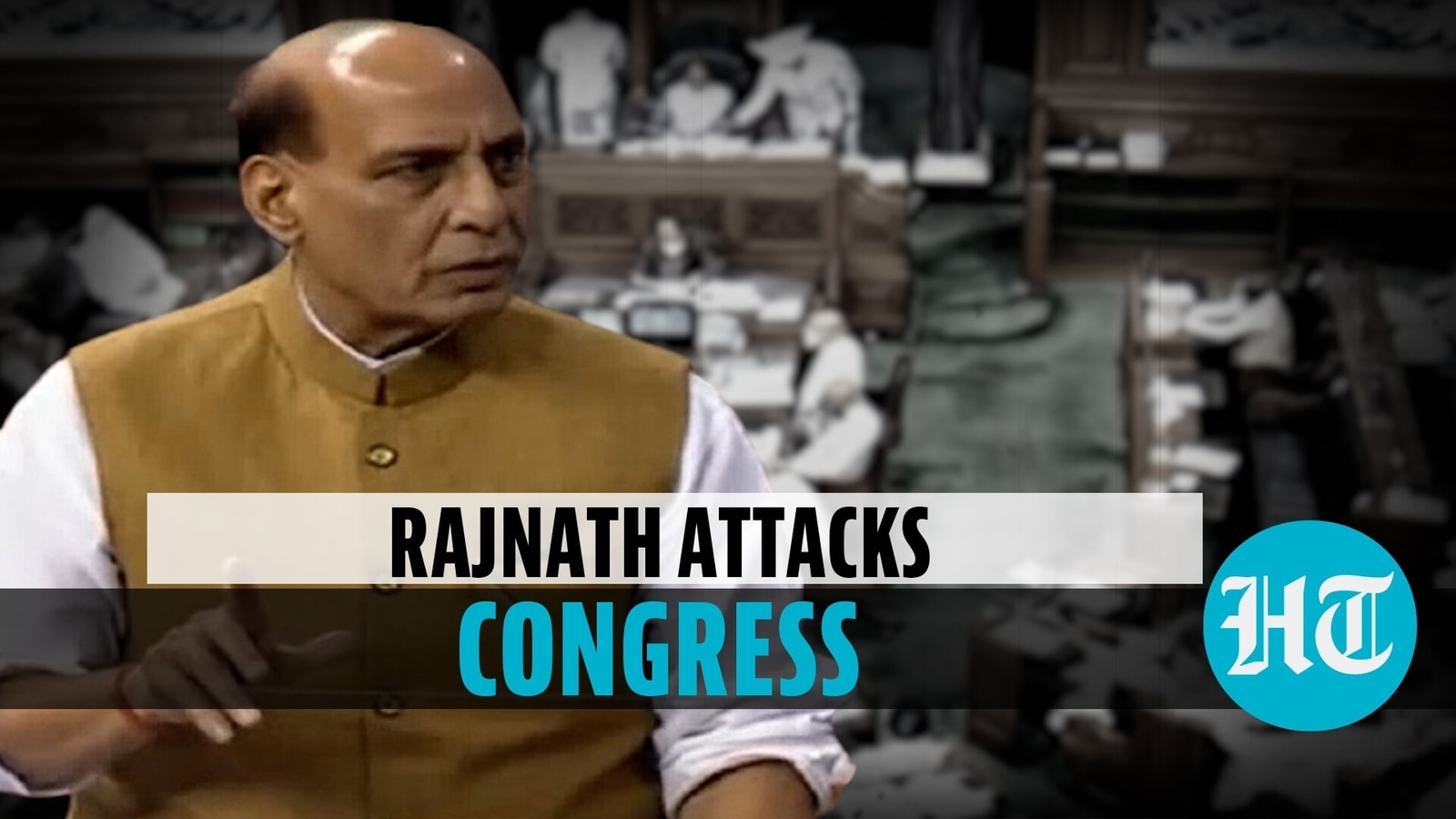 US: Why are people trapped in prisons with COVID-19?