The UK oil industry is facing a marked decline in production due to a drop in investment amid the pandemic, Bloomberg reports, citing data from Oil & Gas UK.

Oil production in the country already declined by five percent annually last year and will continue down, as spending on development and operations took a 23-percent dive to the lowest level since 2004, the industry body said.

“Most companies in our industry remain in a fragile state,” even as economies start to reopen, chief executive Deirdre Michie said. “This year is likely to remain highly challenging, as companies continue to navigate the operational issues associated with the pandemic.”

The organization sees oil production in the UK declining by another five to seven percent this year and next, not just because of lower development spending but also because of maintenance outages that we delayed last year because of the pandemic.

The report comes on the heels of news that the UK government is considering a ban on new oil and gas exploration in the North Sea. The idea, The Telegraph reported earlier this week, is to facilitate the UK’s efforts in achieving its 2050 net-zero emission goals. According to the report, the ban, if agreed, will not come into effect soon but possibly from 2040. A temporary ban on licenses is also on the table.

“Our industry is leading the way on green technologies, including the switch to hydrogen and long-term storage of CO2. Achieving this through UK companies will require significant investment and we continue to work constructively with government to show this industry has the essential expertise and commitment to ensure delivery.” CIA will never be allowed to use Pakistan's bases: PM Imran Khan 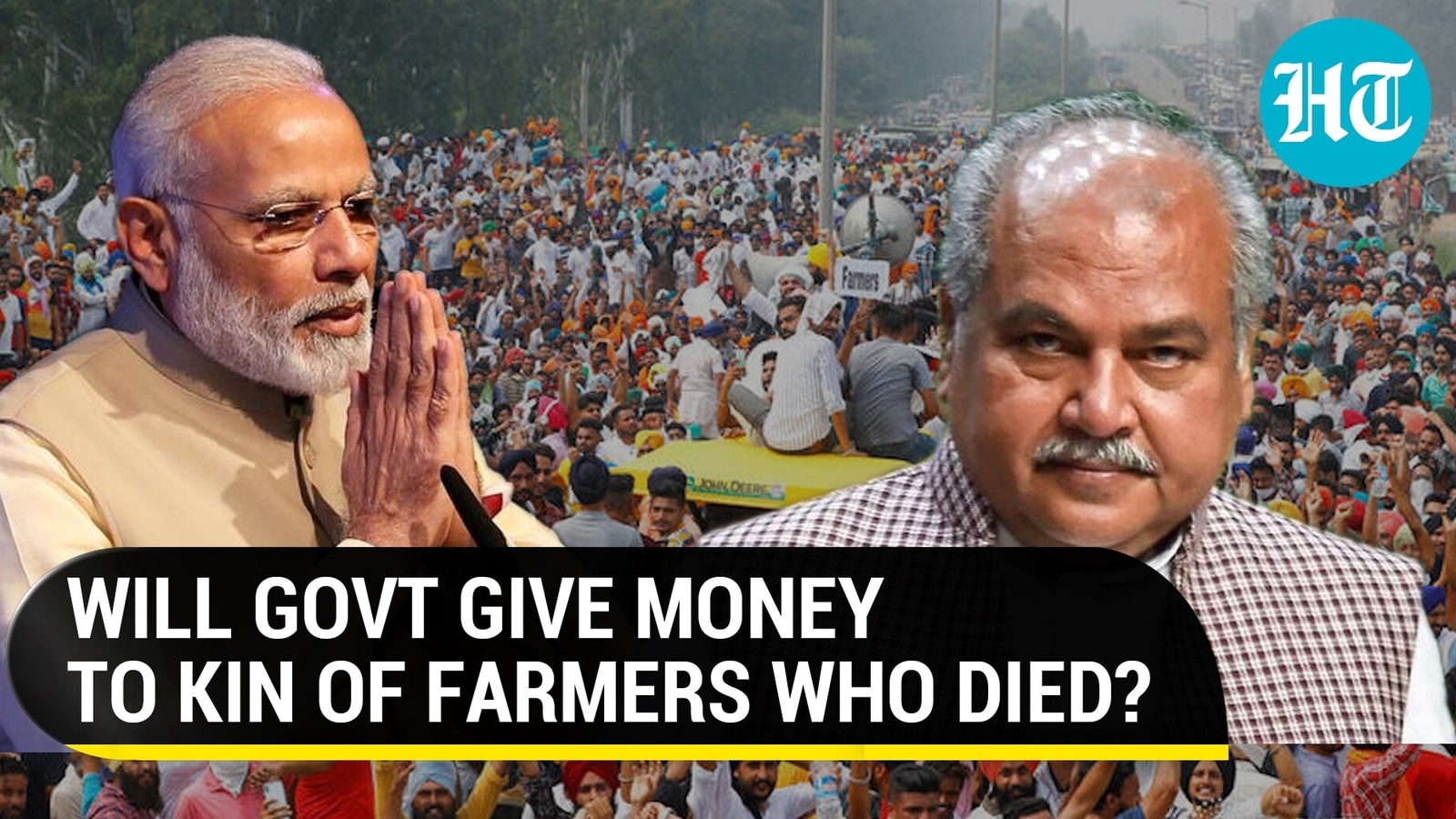 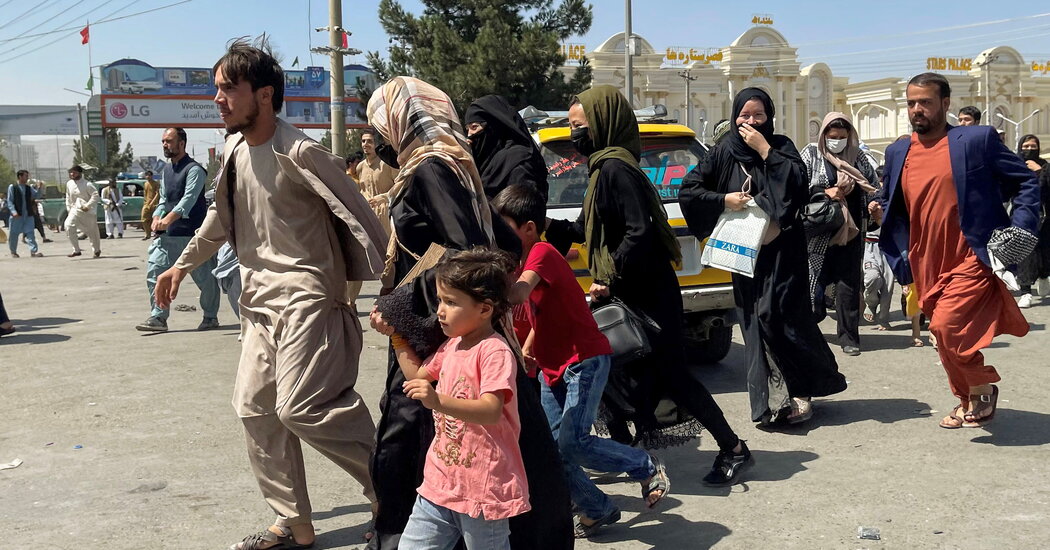