Britain’s Covid-19 inoculation drive “depends practically entirely” on jabs produced in the EU, the bloc’s vaccine boss has said, adding that British-Swedish AstraZeneca has only delivered a quarter of the agreed doses to the EU.

British-Swedish vaccine manufacturer AstraZeneca has “only delivered 25% of what it was supposed to deliver to us in Europe, we are currently looking at why,” the official said, adding that he had “certain ideas” why the supply dwindled. Breton also claimed the UK “depends practically entirely” on European vaccine production.

Brussels has repeatedly accused AstraZeneca and the UK of failing to provide it with the pre-agreed amount of vaccines and has threatened to use export controls to keep the European-produced jabs within the bloc. Earlier on Friday, Breton squarely blamed the EU’s vaccination drive troubles on AstraZeneca shortages.

“If we had received the 100 percent of AstraZeneca’s vaccines that were contracted to us, the European Union would be at the same level today as Great Britain in terms of vaccines,” Breton stated, reiterating that the EU received only a fraction of agreed supply “while the British received all of them, even though our contract was signed before them, in August 2020.”

Unlike the EU’s vaccination drive, which has been riddled with shortages and an overall sloppy pace, the UK’s one has been progressing quite steadily. More than 5.6 million people in the UK have been fully vaccinated, while around 32 million have received their first dose.

Breton expressed confidence that the EU will be able to vaccinate some 70% of its population by mid-July. The threshold has been repeatedly named by various experts as a requirement for the re-opening of international travel and reviving tourism.

Breton said Europe’s production capacities have been advancing at a great pace, and he claimed the continent would be able to produce some 2-3 billion vaccine doses by the end of the year.

“With the acceleration of vaccine production, we will have enough doses in mid-July to reach 70% of the vaccinated population,” he stated. 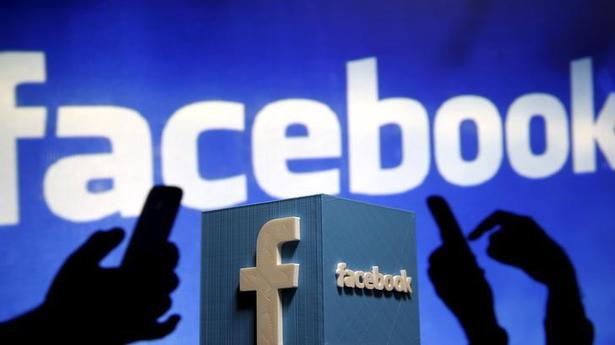 Cabinet okays setting up of database for food items