The UFC is facing calls to issue fighters with a new design for gloves after a horror accidental eye-poke caused a premature end to the welterweight main event between Leon Edwards and Belal Muhammad on Saturday night.

With Edwards returning to the octagon for the first time in 20 months and aiming to rebuild momentum on his eight-fight winning streak, expectations were high that the Brit and in-form rival Muhammad would put on a fan-friendly showdown at the UFC Apex in Las Vegas.

In the end it was an anticlimactic conclusion after an accidental eye-poke from Edwards 18 seconds into the second round caused an end to the fight as Muhammad shrieked in agony and his right eye swelled instantly.

Edwards had been warned in the first round by referee Herb Dean for the same infraction, although Chicago fighter Muhammad was unable to recover from the second incident and the bout was called off as a no contest.

Images of the poke, including one shared by UFC boss Dana White, showed just how nasty it was for the American as MMA fans recoiled in agony.

Edwards was apologetic to his rival as the pair embraced before the ruling was made, with the Jamaican-born fighter heard saying: “Sorry Belal, I’m sorry brother.”

Immediate thoughts went to Muhammad’s recovery, although the 32-year-old later reassured fans with a post in which he expressed his disappointment at the ending to his night’s work, but said his vision had returned and that there was no permanent damage.

The Chicagoan called for an immediate rematch with Edwards as some fans claimed the two pokes from the Brit had not been accidental and that a disqualification would have been a fairer ruling.

My heart is shattered my first main event ended like that but Gods the best of planners im sorry to the fans and the @ufc you deserved a full fight.. Alhamdillah the vision is coming back and no permanent damage to the eye I’ll be back and want to run it back @Leon_edwardsmma pic.twitter.com/5xsvhmZ5Uh

Two pokes isn’t accidental. Should of been a disqualification. Can’t wait for the rematch ❤️🙏🏼 feel better

The more I think about it, Edwards deserved to be DQ’d. Warned about his fingers after eye poke in R1, then the fight ended 18 seconds into R2 due to another poke. Accidental, yes, but what’s the point of warning about fingers if you don’t follow through? #UFCVegas21

Edwards, however, said he was already looking towards bigger prizes in the form of a potential title shot with Kamaru Usman, the last man to defeat him inside the UFC octagon when the pair met six years ago.

The 29-year-old said “the writing was on the wall” for Muhammad already in the fight despite the early conclusion, and that he was clearly in the ascendency before the agonizing stoppage brought an unsatisfactory end for both men.

“I have worked my way back up from last getting defeated by Kamaru Usman. I have fought everybody, I have offered to fight everybody.”@Leon_edwardsmma believes he deserves a title shot next. pic.twitter.com/kvuLoLg1cb

Meanwhile, fans and fighters online called for changes to the UFC glove design to prevent the kind of gruesome poke that caused the premature ending on Saturday.

That included from bantamweight champion Aljamain Sterling, who was crowned 135lbs ruler last weekend after a controversial illegal knee stoppage to his fight with Russia’s Petr Yan.

“They’re out there. I just don’t understand what we’re waiting for to make these changes. How many more eye injuries do we need to bring these new gloves in, that significantly reduce the spreading of the fingers.”

They’re out there. I just don’t understand what we’re waiting for to make these changes. How many more eye injuries do we need to bring these new gloves in, that significantly reduce the spreading of the fingers.#UFCVegas21

That was a view supported by former UFC contender-turned-pundit Dan Hardy, as well as members of the MMA media.

Something needs to be done about the UFC gloves. We can’t just settle and say it’s part of the sport.

Not only are we talking about careers and money on the line for these fighters but also their health. So scary, hoping it’s nothing major for Belal Muhammad. #UFCVegas21

Earlier on in the night there had perhaps been a bad omen for what was to come as the main card opener between Eryk Anders and Darren Stewart was declared a no contest halfway through the first round, after Anders caught the British middleweight with a knee while he was still on the ground.

Referee Herb Dean ruled the shot unintentional, leading to a no contest rather than a disqualification for the American, and despite Stewart appearing ready to continue the fight.

After an illegal knee, the Anders-Stewart bout has been stopped. #UFCVegas21 pic.twitter.com/kcmL95imP5

The decision – and the contrast with last weekend’s ruling in the Yan versus Sterling incident – sent MMA Twitter into a frenzy of debate.

“It’s up to him, and if he reads intent into it, and there’s this foul that stops the fight, then he can call it intentional. It’s the referee’s decision.” 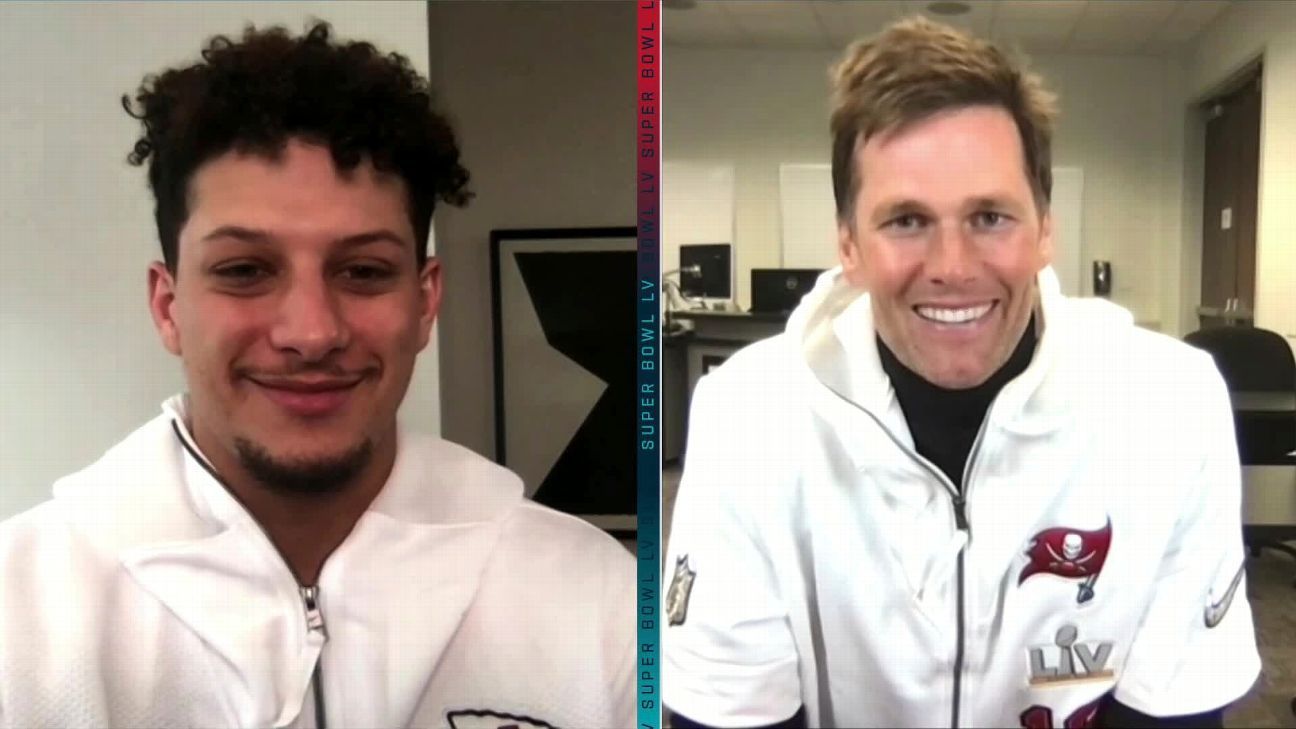 Between Mahomes and Brady, there's no debate who's 'Mean Tweets' GOAT