“This step, a sovereign move, contributes to strengthening our common quest for stability, prosperity, and just and lasting peace in the region,” Sheikh Mohamed wrote.

Earlier on Thursday, Israel and Morocco agreed to normalize relations in a deal brokered with US. help, making Morocco the fourth Arab country to set aside hostilities with Israel in the past four months.

Sheikh Mohamed received a call from King Mohammed VI of Morocco, where they reviewed the prospects of further consolidating the fraternal relations to the best interests of the two nations.

They discussed during the call a number of issues and topics of common interest and exchanged views over the latest regional and international developments.

The Moroccan King expressed sincere thanks to Sheikh Mohamed for his stance supporting the sovereignty of Morocco on various levels. He reaffirmed his pride of the long-standing fraternal relations between the UAE and Morocco and their determination to grow cooperation on all fronts.

The conversation falls in line with the constant coordination and consultations between the two countries’ leadership over various issues and topics for the common good of the region and its prosperity. 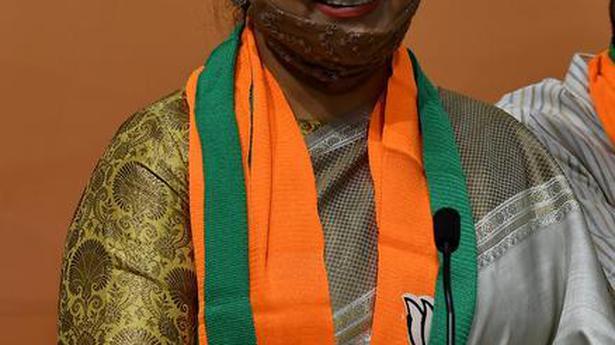