Dubai: The Ministry of Health and Prevention (MoHAP) in UAE has issued a decision to withdraw and suspend the registration of all batches of two pharmaceutical products: Proton 40 mg and Proton 20 mg EC tablets.

The Proton brand was manufactured by the Saudi Pharmaceutical Industries and Medical Appliances Corporation (SPIMACO), and used to treat heartburn by reducing the amount of acid made in the stomach.

The move was based on the warning issued by the Saudi Food and Drug Authority on March 12, 2021.

In a circular, the ministry pointed out that the withdrawal of the two products were earlier issued by the Gulf Health Council due to the medicine’s “non-bio equivalence to the reference product”, which was registered with the Drug Administration at the Ministry of Health.

According to MoHAP’s decision, the authorised supplier City Medical Store was required to withdraw all lots of the affected products from the UAE market, and all pharmacy managers should discontinue dispensing the products and return them to the supplier.

Health care practitioners were also requested to report any side effects resulting from the use of the products, and customers were urged to contact their doctors to receive alternative medication.

The Proton tablets are commonly prescribed by doctors and is used to treat acid reflux and heartburn. It also used to prevent stomach ulcers from long-term use of pain relievers, such as non-steroidal anti-inflammatory drugs.

Last month, MoHAP announced a list of medicines that were voluntarily recalled by UAE-based pharmaceutical companies Julphar and the Gulf Pharmaceutical Industries PSC. The medicines included: Julmentin 375 mg is used for treating bacterial infections and lungs, ears and sinuses infections. The next on the list of withdrawn drugs include Mucolyte syrup, which is prescribed for mucous secretions, Butalin 2 and 4 mg tablet for bronchospasm, asthma and pulmonary embolism, and Lipigard 10mg tablet prescribed for treating cholesterol as well as Scopinal syrup, which is used for colon disorders. Another medicine on the withdrawn list is Supraproct, which is prescribed for haemorrhoids and rashes, and Gupisone 20 mg tablet which is used for allergies.

“The manufacturer has already been contacted and instructed to withdraw all batches of ‘Profenal’, which is an analgesic, anti-inflammatory and antipyretic medicine for children, due to nonconformity with the approved specifications in terms of the amount of the active substance, in addition to the existence of insoluble deposits on the top of the product’s bottle wall that does not dissolve by shaking,” the ministry clarified. 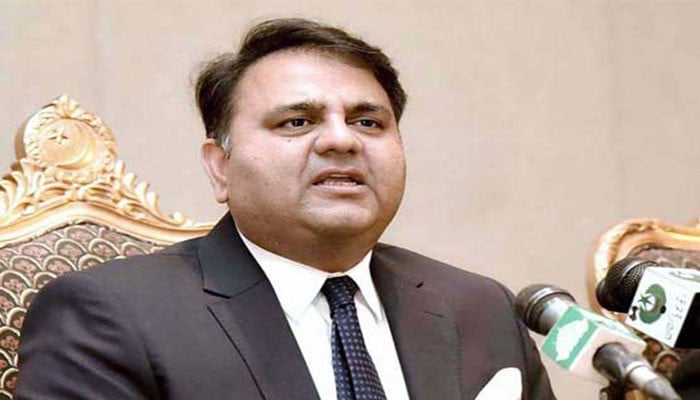 Sugar price is down by Rs43 per kg: Fawad