The announcement was tweeted by His Highness Shaikh Mohammad Bin Rashid Al Maktoum, Vice President and Prime Minister of the UAE and Ruler of Dubai.

“We announce today, thank God, two new Emirati astronauts … among them the first Arab astronaut … Nora Al Matrooshi and Mohammed Al Mulla … they have been chosen from among more than 4000 applicants … and their training will begin soon within the NASA astronaut program … We congratulate the country on them. We count on them to raise the name of the UAE in the sky,” he tweeted. 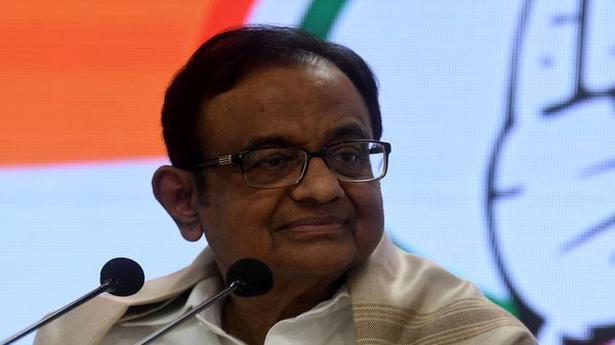