Two soldiers of Pakistan Army embraced martyrdom on Sunday after terrorists from inside Afghanistan opened fire across the international border on a military post in Khyber-Pakhtunkhwa's Bajaur district, Inter Services Public Relations (ISPR) said in a statement.

The military's media wing said that the army troops responded in a befitting manner. "As per intelligence reports, due to fire of Pakistani troops, two to three terrorists were killed while three to four pthers sustained injuries," the statement added.

Earlier, during an interview with a private news channel, Taliban spokesperson Zabihullah Mujahid had reiterated his group's stance that Afghanistan's soil will not be used against any country.

“Our stance is that the Afghan soil will not be used by anyone to destroy the peace of another country,” he maintained, adding that if the Tehreek-e-Taliban Pakistan (TTP) considered the Taliban their leaders they would follow their orders.

He said that the issue of the TTP is not for Afghanistan to resolve but must be solved by the Pakistani government. “It is dependent upon Pakistan, and Pakistani ulema, not the Taliban, to decide whether or not the TTP’s war is legitimate and to formulate a strategy in response,” Mujahid stated.

In a similar attack in June, two soldiers embraced martyrdom after terrorists opened fire from Afghanistan across the international border on a military post in Dwatoi in North Waziristan district.

‘External interference through rocket, bomb or other act’ possible cause of Beirut blast – Lebanon’s president

Italy shuts all schools in Covid-19 hotspots, toughens travel rules until after Easter amid spread of variants 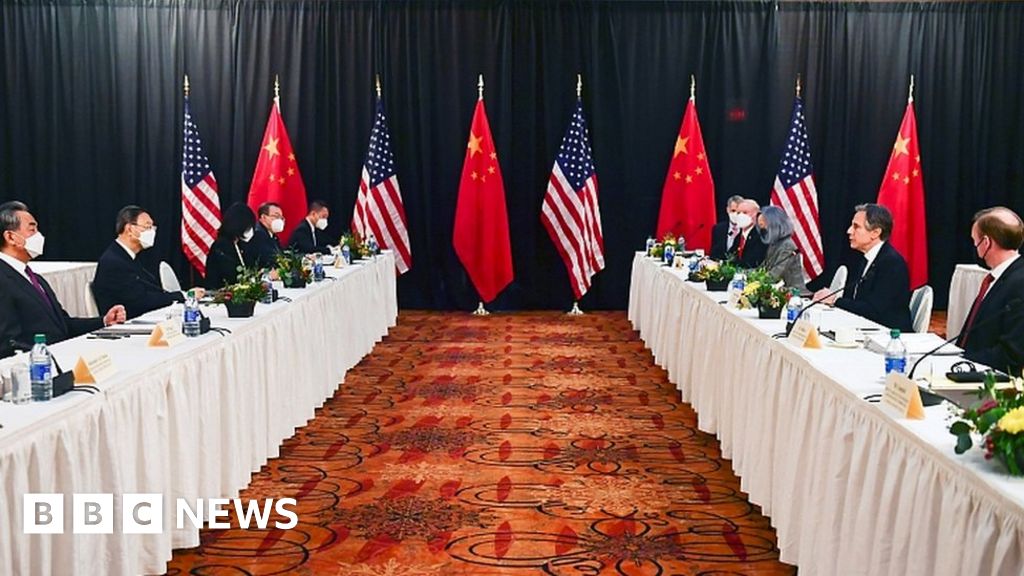 US and China trade angry words at high-level Alaska talks