Despite tall claims of “foolproof” security measure ahead of by-election of Sialkot’s NA-75 constituency by the authorities, two people were killed while several others sustained injuries as clashes between two rival groups broke out on Friday, Express News reported.

Besides NA-75, by-elections also took place today for PP-51 Gujranwala-I, NA-45 Kurram-I and PK-63 Nowshera seats that fell vacant due to the demise of the lawmakers.

A polling station at Ranjhai stop in Daska’s village Gondka turned into a “battlefield” after shooting incidents during the clashes, injuring at least eight people out of which two succumbed to their wounds during treatment in a hospital.

One of the deceased, Majid, belonged to the ruling Pakistan Tehreek-e-Insaf (PTI) while the other named Zeeshan was affiliated with Pakistan Muslim League-Nawaz (PML-N), according to Express News report.

Chief Minister Usman Buzdar also took notice of the incident saying those involved “will be arrested as soon as possible and punished strictly according to the law”.

Taking to Twitter, he said he has directed the Punjab IGP for an inquiry over the matter. “Prompt action will be taken against the accused,” he added.

Polling for the four vacant seats of the national and provincial assemblies in Punjab and Khyber-Pakhtunkhwa concluded on Friday evening.

The CEC ordered the provincial election commissioners in Punjab and K-P to launch indiscriminate action against the violators. He also directed the authorities concerned to ensure free, fair and impartial election in all constituencies.

Authorities had claimed that foolproof security arrangements were made to ensure polling is conducted in a peaceful and transparent manner.

PML-N spokesperson Marriyum Aurangzeb, while speaking to the media in Islamabad, claimed that the PTI candidate’s guard opened fire which resulted in the killings of two voters while four others sustained injuries.

PML-N Vice President Maryam Nawaz Sharif, taking to Twitter, said that PML-N voters “lost patience” and broke down doors of a polling station after being made to wait for hours.

Since it was clear that PMLN was winning & with a huge margin, they slowed down the polling process hence long queues of N voters outside polling stations. We have requested the ECP to extend the polling time.
— Maryam Nawaz Sharif (@MaryamNSharif) February 19, 2021

In another tweet, she urged her voters to keep their eyes and ears open as the government would use every tactic to “steal” the vote whereas the people had given the mandate in her party’s favour.

“PML-N’s victory is worse than death for them [the government]. You have to stop these thieves at all costs and keep a close eye on them,” she added.

Meanwhile, Special Assistant to Chief Minister on Information Dr Firdous Ashiq Awan, during a press conference in Lahore, claimed that it was a guard of PML-N’s candidate who opened fire on a polling station which resulted in the killing of two people.

She alleged that the PML-N workers assaulted the polling staff and also harassed the PTI activists.

“Whenever PML-N people go out, they grab others by the collars but while meeting in closed doors, they touch [our] feet,” she added.

Firdous further said that the government was keeping a close eye on the officers who went beyond the limits of the law. 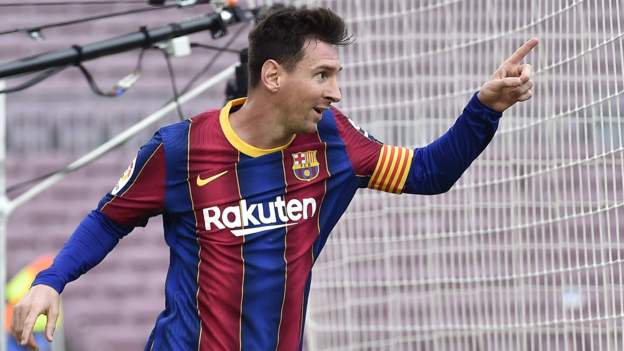