Two 100-meter-wide asteroids are set to cross Earth’s orbit within hours of each other in the coming days as another space rock, the size of ancient Egypt’s Great Pyramid of Giza, careens towards our planet.

NASA’s Center for Near Earth Object Studies, which tracks asteroids and comets that will come close to Earth, has confirmed that it is monitoring two asteroids that are due to hurtle past on Friday, September 25. Both bodies are classed as Apollo asteroids, meaning they will cross Earth’s orbit as they fly through space.

The second asteroid, named 2020 SM, is expected to sail past Earth later that day, at a speed of 18.43 km per second. The slightly smaller space rock is estimated to measure up to 100 meters in diameter.

Although both asteroids are classed as near-Earth objects (NEOs) they are forecast to sail safely past our planet, despite coming into contact with its orbit. They were both discovered this year.

On September 29, a giant 200-meter-wide asteroid will silently pass Earth at a distance of around 1.78 million miles. The enormous visitor is comparable in size to Ancient Egypt’s Great Pyramid of Giza.

The interesting spate of asteroidal activity comes hot on the heels of an amateur astronomer in Brazil discovering a large asteroid that somehow slipped past Earth’s main planetary defenses just last month.

The discovery served as a reminder to the world’s space agencies that there are still many asteroids out there that have yet to be detected. 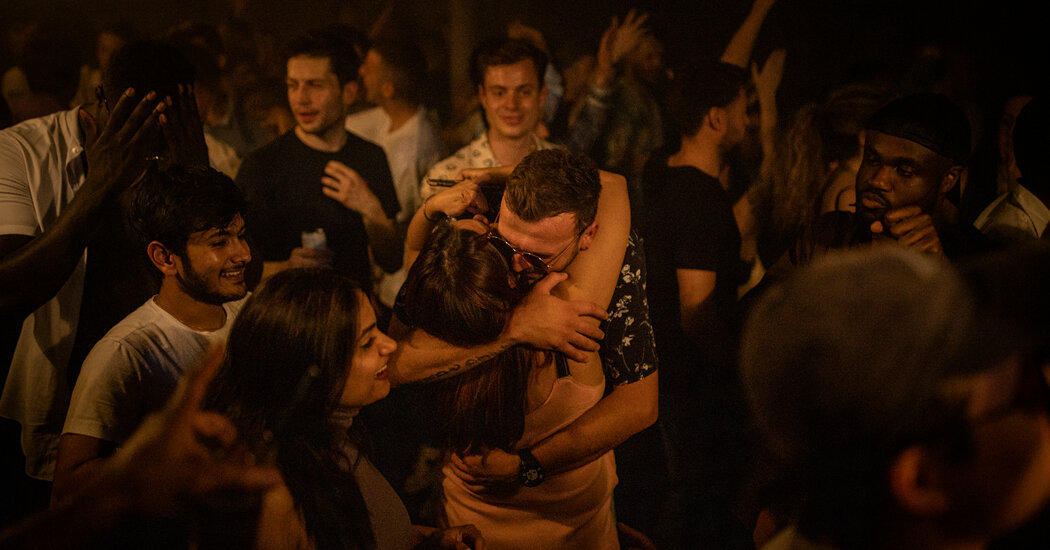